Buckeye man thanks paramedics who saved his life 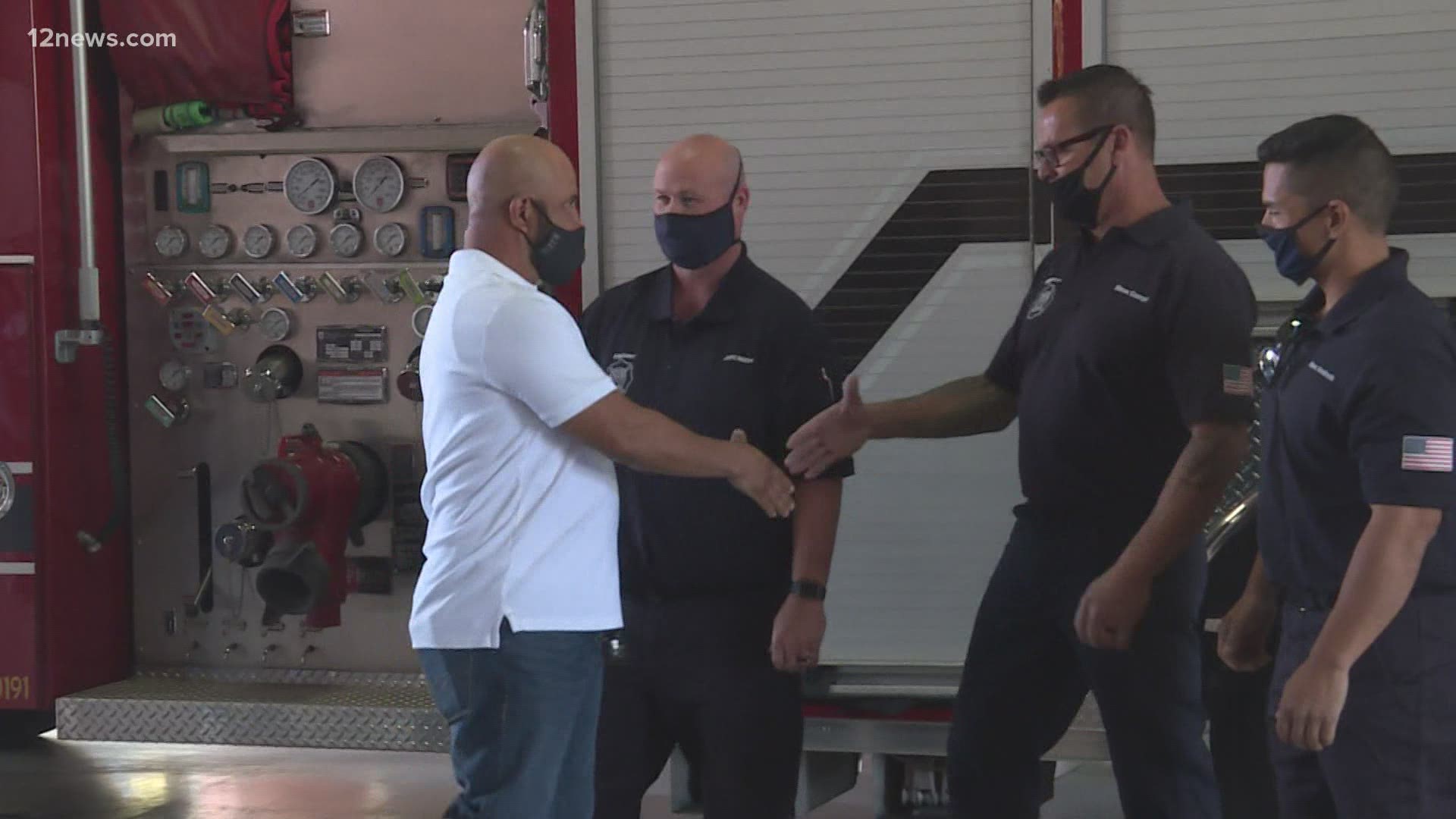 BUCKEYE, Ariz. — Buckeye resident Ricky Preciado was active, healthy, and as far as he knew, he didn't have any underlying health issues.

So when he had a heart attack last year, he was especially shocked.

After more than two months, the 50-year-old finally got to meet the men from the Buckeye Fire Department who saved his life.

“Very grateful to each and every one of them for working hard and not giving up on me,” said Preciado.

Preciado doesn’t remember a thing, but his wife Jessica will never forget.

On Dec. 12, Jessica woke to the strange sound of her husband struggling to breathe. He was having a heart attack.

“For whatever reason, I decided to take a deep breath of air and put it in his lungs,” said Jessica.

She then called 911 and the dispatcher instructed her to do CPR until help arrived.

The CPR bought Preciado precious time. When the Buckeye crew arrived a few minutes later, they faced an uphill battle.

They had to shock him four times and administer medications to keep him alive.

“We’re never going to give up. It’s not our job,” said Marc Andrade, a Buckeye Fire Department engineer and paramedic.

“When you think about it, to be down that time with no heartbeat, no pulse, not breathing -- it’s a miracle.”

“It’s crazy to think about being dead and not breathing,” said Preciado.

After all that, Preciado suffered no brain damage. He just needed an implanted defibrillator to keep his heart ticking as a backup.

Two weeks after leaving the hospital, he was back to tackling the dunes and ski slopes.

“The doctor’s exact words were, I have a beautiful heart. It’s perfectly clean, strong. No damage from the heart attack,” said Preciado.

“I think it was God’s plan, a miracle. It was all in God’s hand and I can’t be more grateful,” said Jessica Preciado. 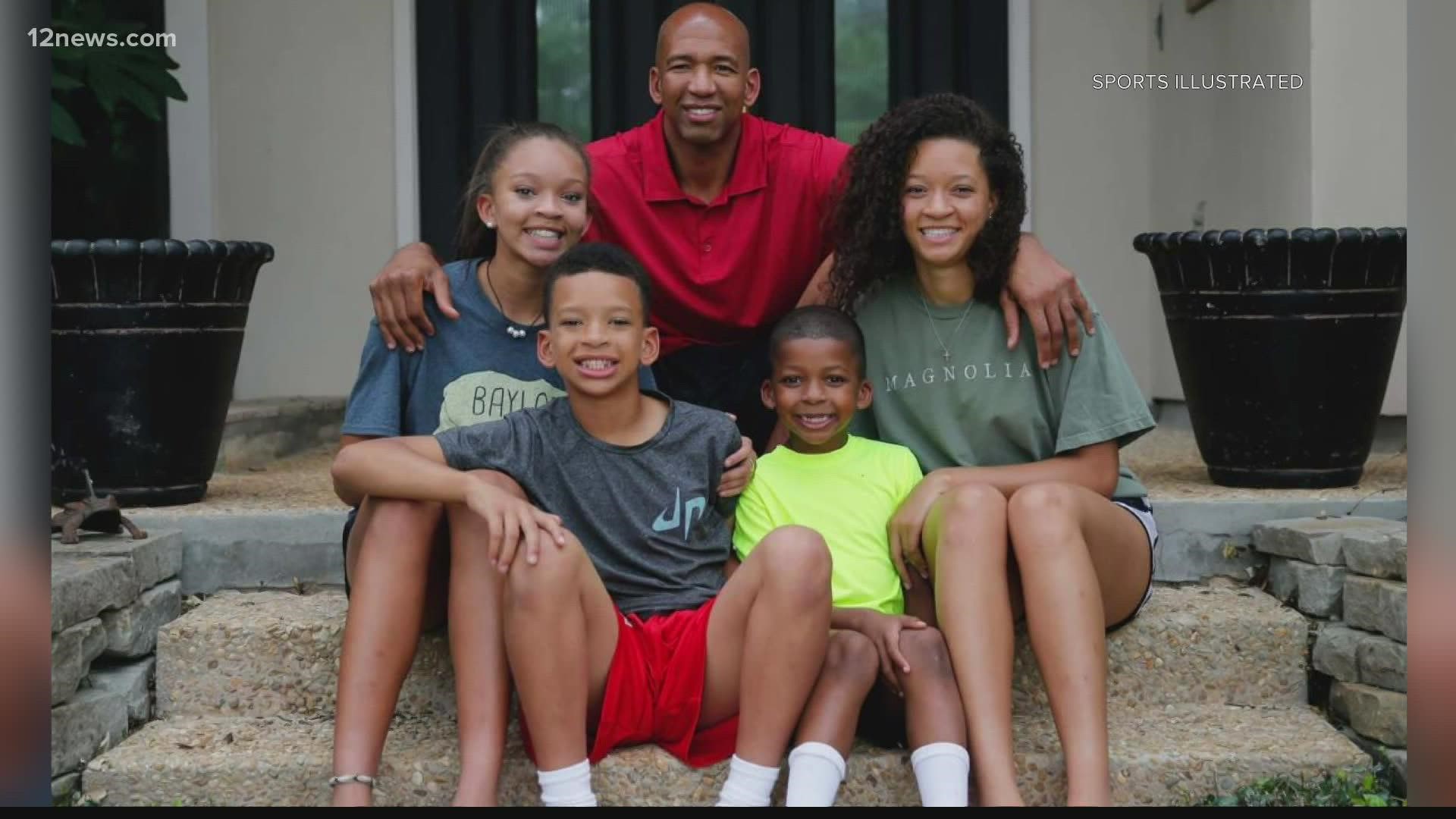