Lauren Ragusa and Jose Torres were told their first child wouldn't survive long past birth, but a second look with a special MRI found the baby would be OK. 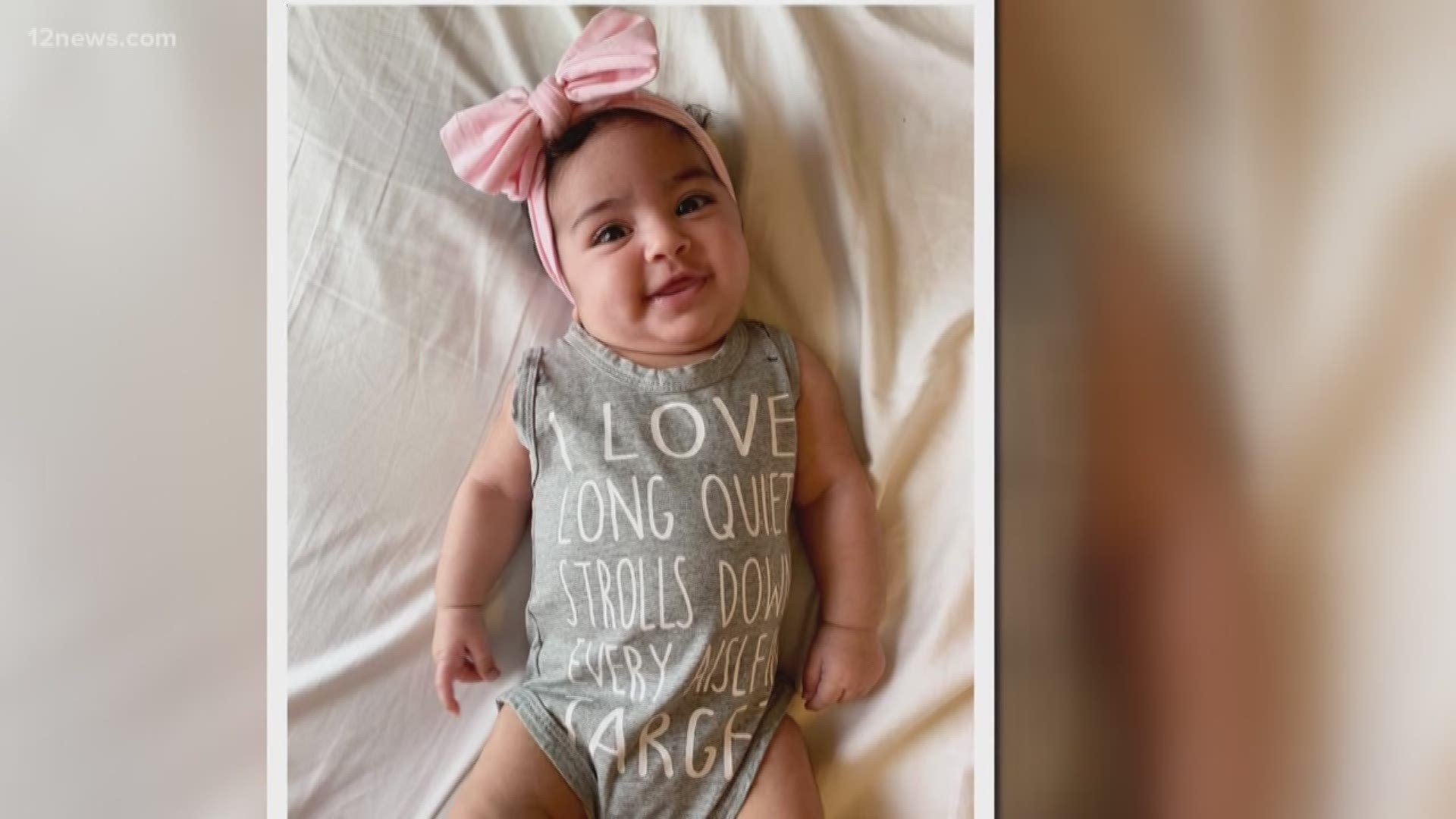 PHOENIX — "At my appointment, she just sat there. She didn’t move for three hours,” Lauren Ragusa said, about a routine check-up while she was 36 weeks pregnant.

Doctors told Lauren Ragusa and Jose Torress the ultrasound images showed their daughter’s neck was fused to her back, a condition called iniencephaly

“Fetuses with iniencephaly does not survive,” said Dr. Luis Goncalves, director of fetal imaging at Phoenix Children's Hospital said. “The questions are whether to continue the pregnancy or not.”

The parents-to-be were told their daughter would likely not survive more than a couple of hours past birth.

Instead of planning to take their child home, they began planning her funeral.

“We both just lost—you know, shut down. We felt hopeless,” said Jose Torres, the father.

A small spark of hope would come in a phone call. Phoenix Children's Hospital wanted to take a second look, using a new method with a special MRI.

The photos showed the neck was still apparently pushed back, but Dr. Goncalves was able to see all the vertebrae in the neck.

“I knew at that point I had a good chance not to give them bad news,” Dr. Goncalves said.

The images showed the neck wasn’t fused. Instead, she was stuck.

“It was the best day of my life,” Torres said.

Savannah's neck was stretched but otherwise OK, the family able to be together with their firstborn daughter smiling and healthy.

“She is always going to be my little miracle angel baby,” Ragusa said.