He says he was always more of a dancer than a singer, but he wants to put a smile on peoples' faces nonetheless. 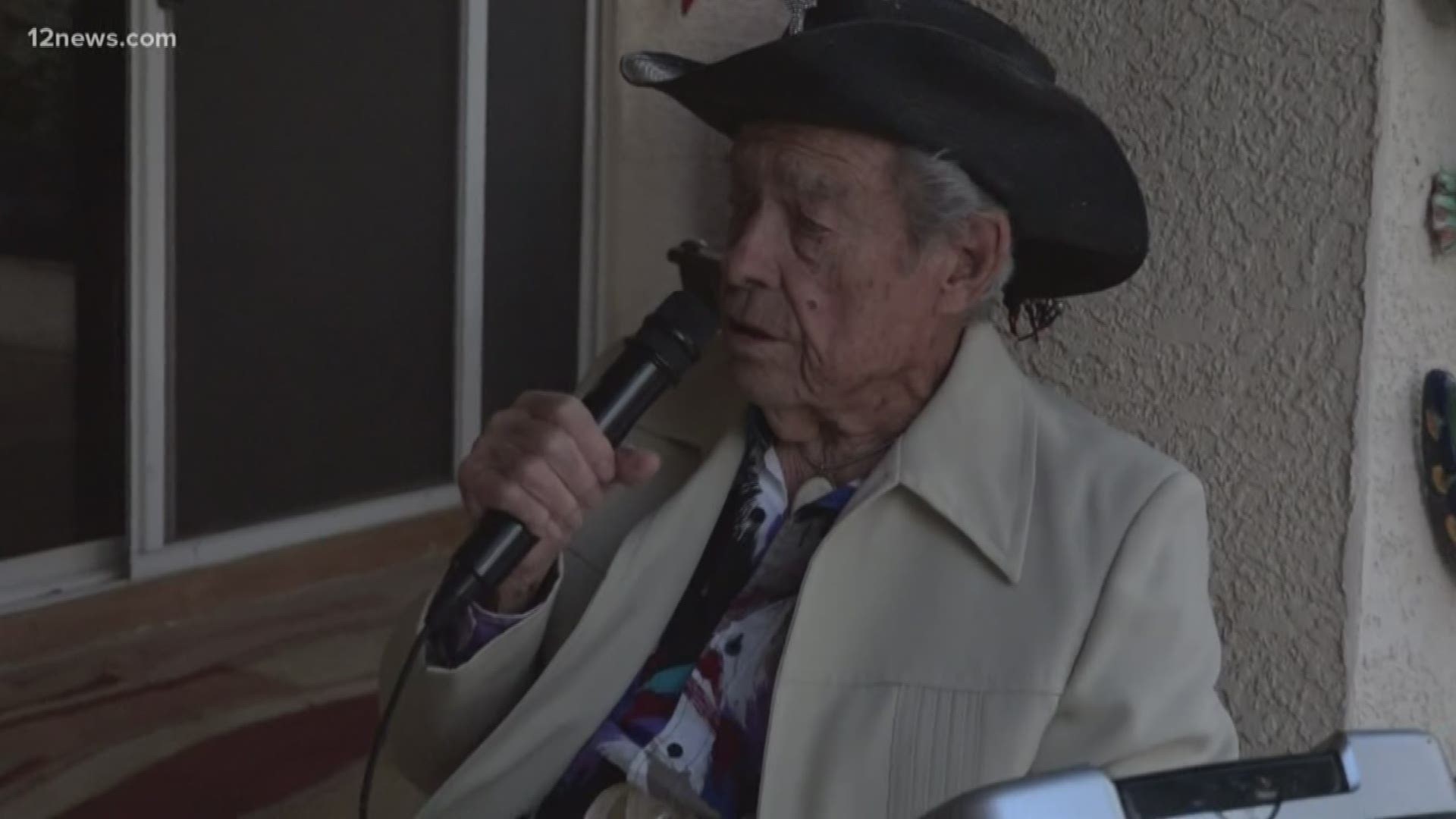 PEORIA, Ariz. — Love is still in the air to the tune of a World War II veteran who's made it his mission to make people smile. Ninety-four-year-old Frank Hobbs has already established a lifelong legacy, but he's not letting this crisis quiet the songs from his heart and soul.

Hobbs will tell you himself he isn't a performer.

But he does pride himself on pleasing those passing through in his neighborhood.

"I was surprised, I had a lady last night in her 50s stand out there for about an hour listening to me and requested a couple songs," he said.

The retired Navy radio operator always had a love for music but says it was dancing he did well.

"I was a dancer so I went out to the fleet park where they had a dance, and I wanted someone who could really jump, really fly, because I love to dance," he said.

That's how he scored Scotty back in the 1940s. Hobbs spotted her on the dance floor at the base and never looked back.

"She was dancing with this sailor and I said, 'Hey, buddy, you got what I want,' and I kept her," Hobbs laughed.

For 73 loving years, the two entertained each other, with multiple businesses and plenty of memories. And now, Hobbs finds entertaining the neighborhood to be a blessing.

"To me, it's heaven on Earth. People worry about going someplace, I'm already there, as far as I'm concerned, if I can get out of bed in the morning, it's going to be a good day," he said.

With good friends and family and even strangers turned fans, Hobbs said he feels inspired to share his love for music.

"Singing is just good for the soul. You know, I'm 94, I can breathe well, it makes you read, it makes you think, it's good exercise, and I can't do much of anything else really," he said. 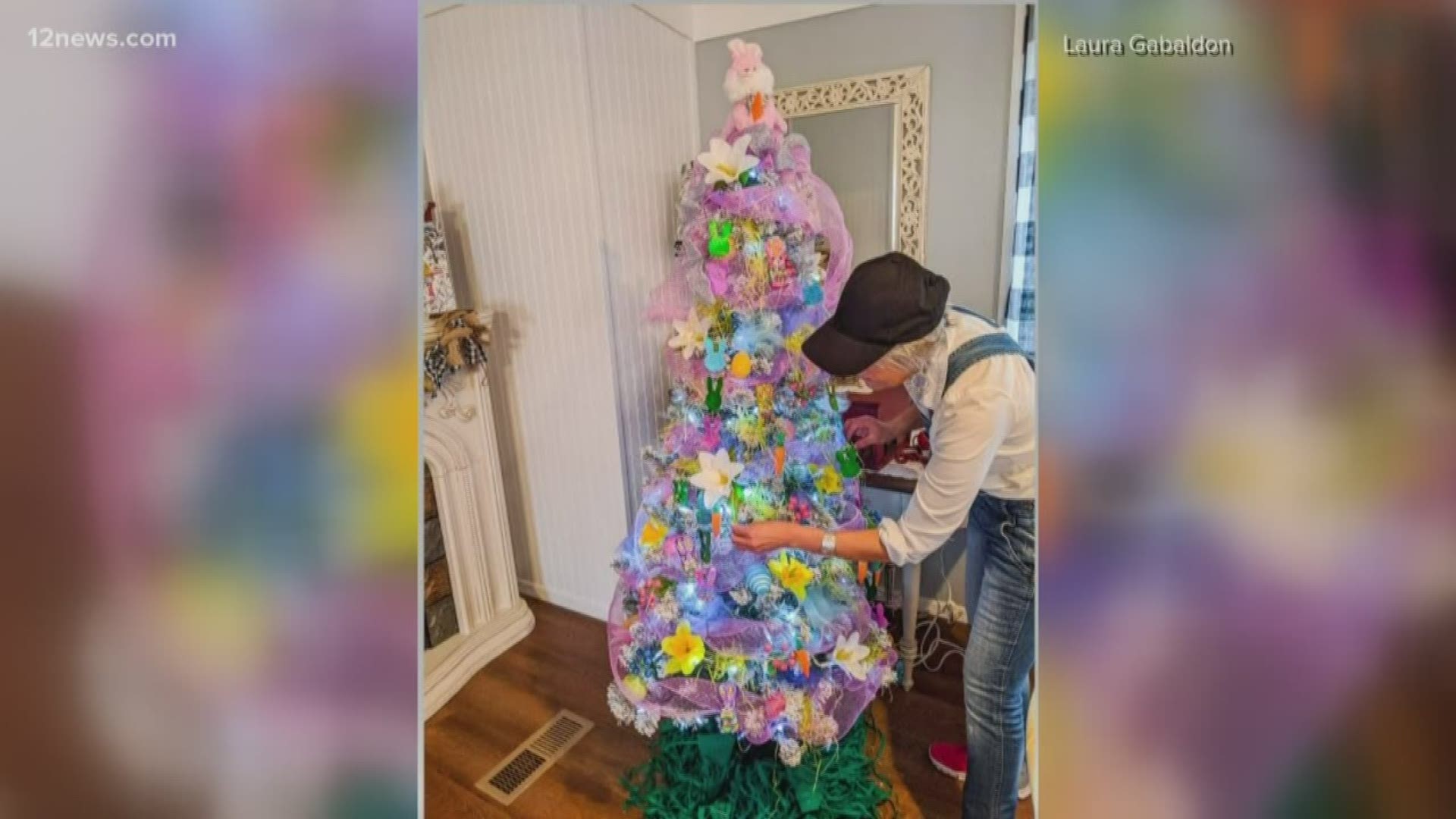