One little guy with a big heart is learning the art of giving by helping those who serve our community. 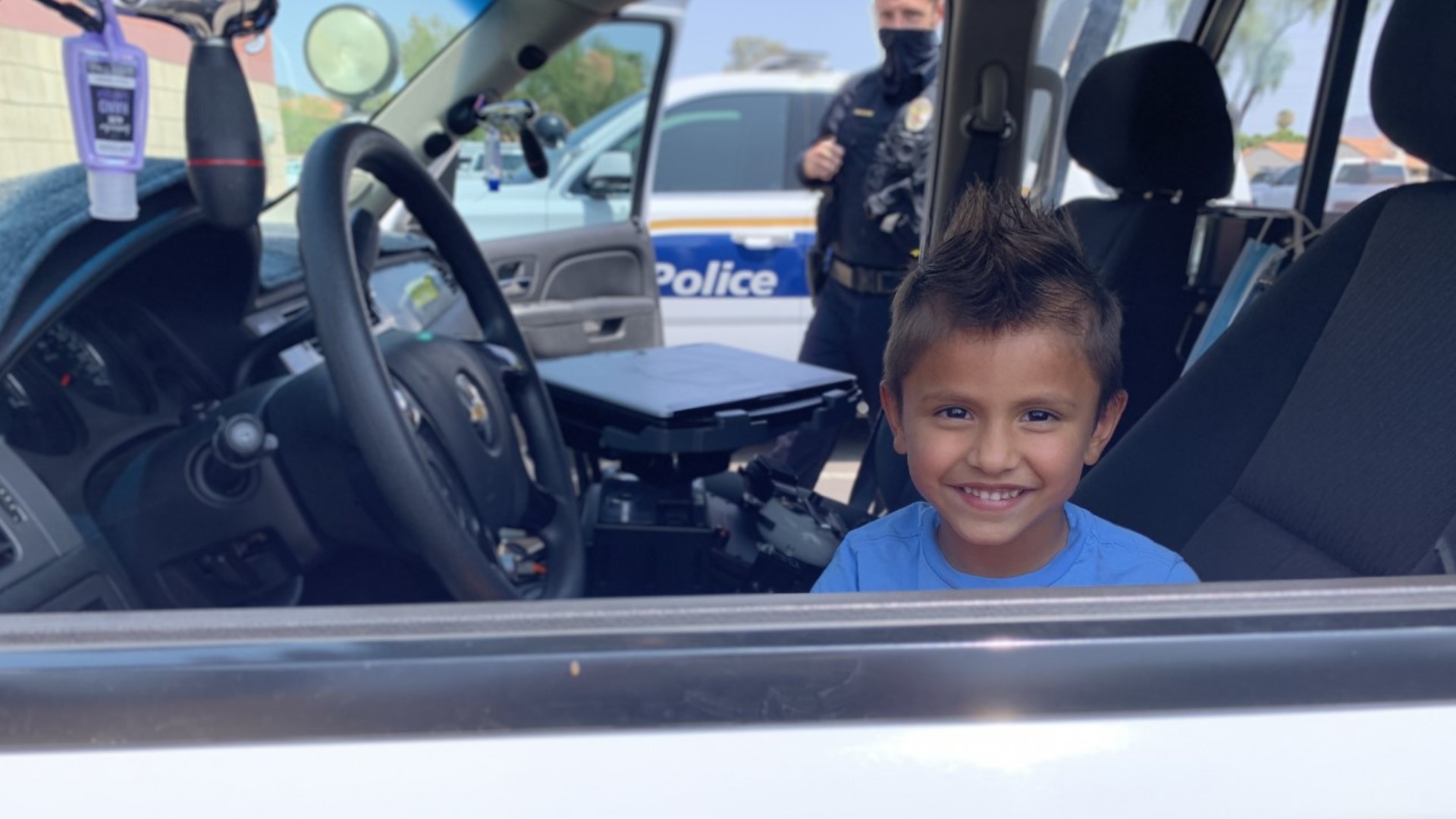 PHOENIX — They say the happiest people are the ones who give the most.

One little guy with a big heart is learning the art of giving by helping those who serve our community.

Ravi’s not just a kid with a cool haircut, he’s a 4-year-old doing cool deeds.

One day Ravi noticed a handful of Phoenix Police officers outside of his favorite pizza joint, where he’s a regular.

“A lot of years now. If we see a police officer or firefighter or military people. We will always offer to buy them lunch. They don’t always accept it but most of the time they are willing to accept it,” Jariwala said.

Since Ravi’s used to seeing his family’s kind gestures towards servicemen and women, he asked the police officers if they wanted some water since it was hot outside. They also ended up buying them pizza, but Ravi wanted to do more.

He emptied out his piggy bank and earned money doing chores.

“We asked him to open the blinds and give him a dollar here,” Jariwala said.

With the help of friends, Ravi raised $200 to provide lunch for the Phoenix Police Department.

Credit: Courtesy of the Jariwala family

“I saw the station and I gave them food again,” Ravi said.

The officers were appreciative, showed him the station, let him sit in a patrol car and even gave him a badge.

Where did this 4-year-old get his giving spirit?

"I feel very fortunate to be where I am so I feel like sharing and teaching Ravi how fortunate and that he needs to share,” Mehu said.

So what’s next for this kind-hearted boy?

His dad hopes they will help out in a bigger way than they did the first time. Which seems very possible, since their family friends have been donating to help raise more money for the next food delivery.

Credit: Courtesy of the Jariwala family 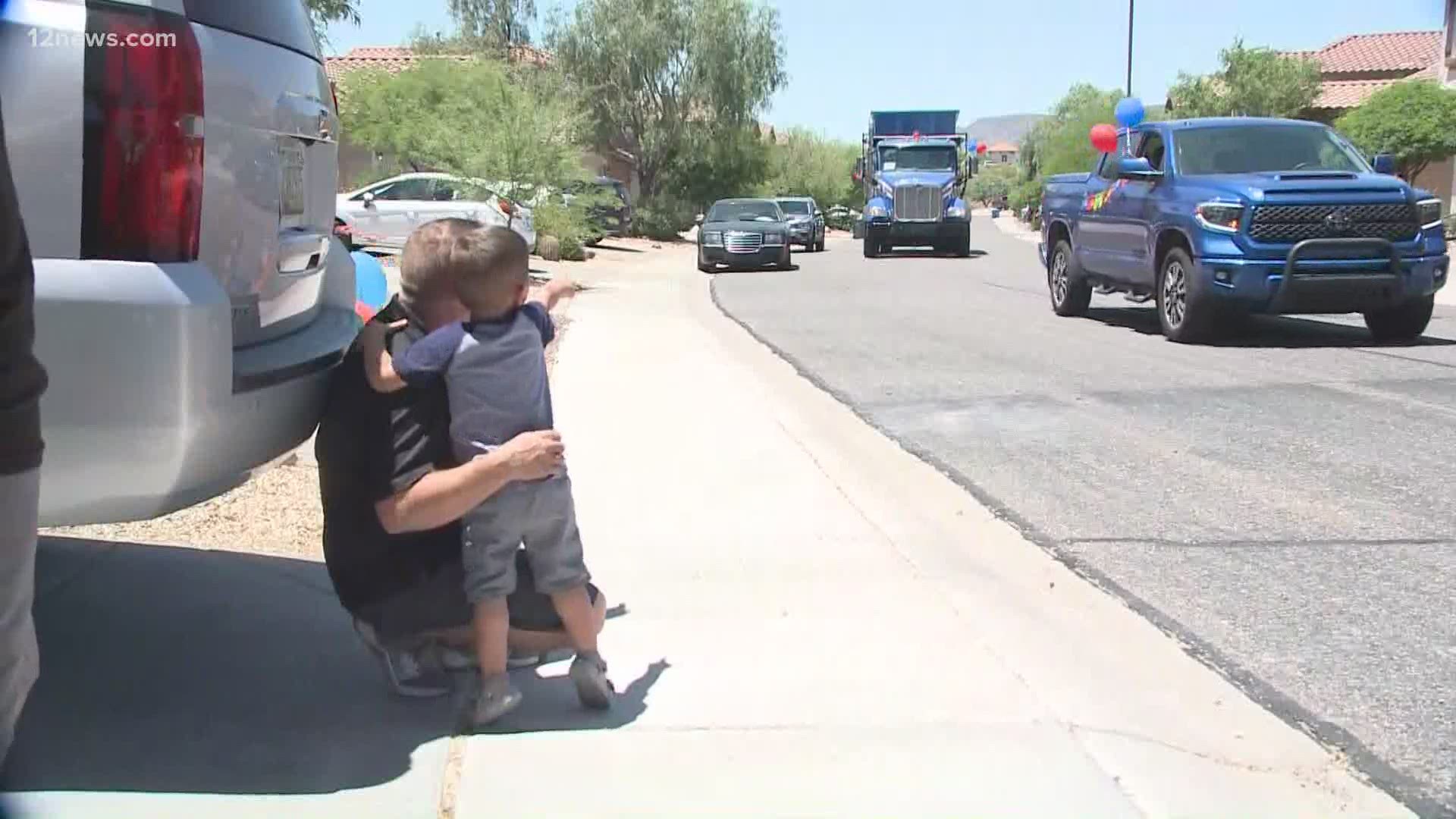