Here's how you can handle those extra Thanksgiving calories

Americans may eat as much as double their daily recommended calories in one meal for Thanksgiving. 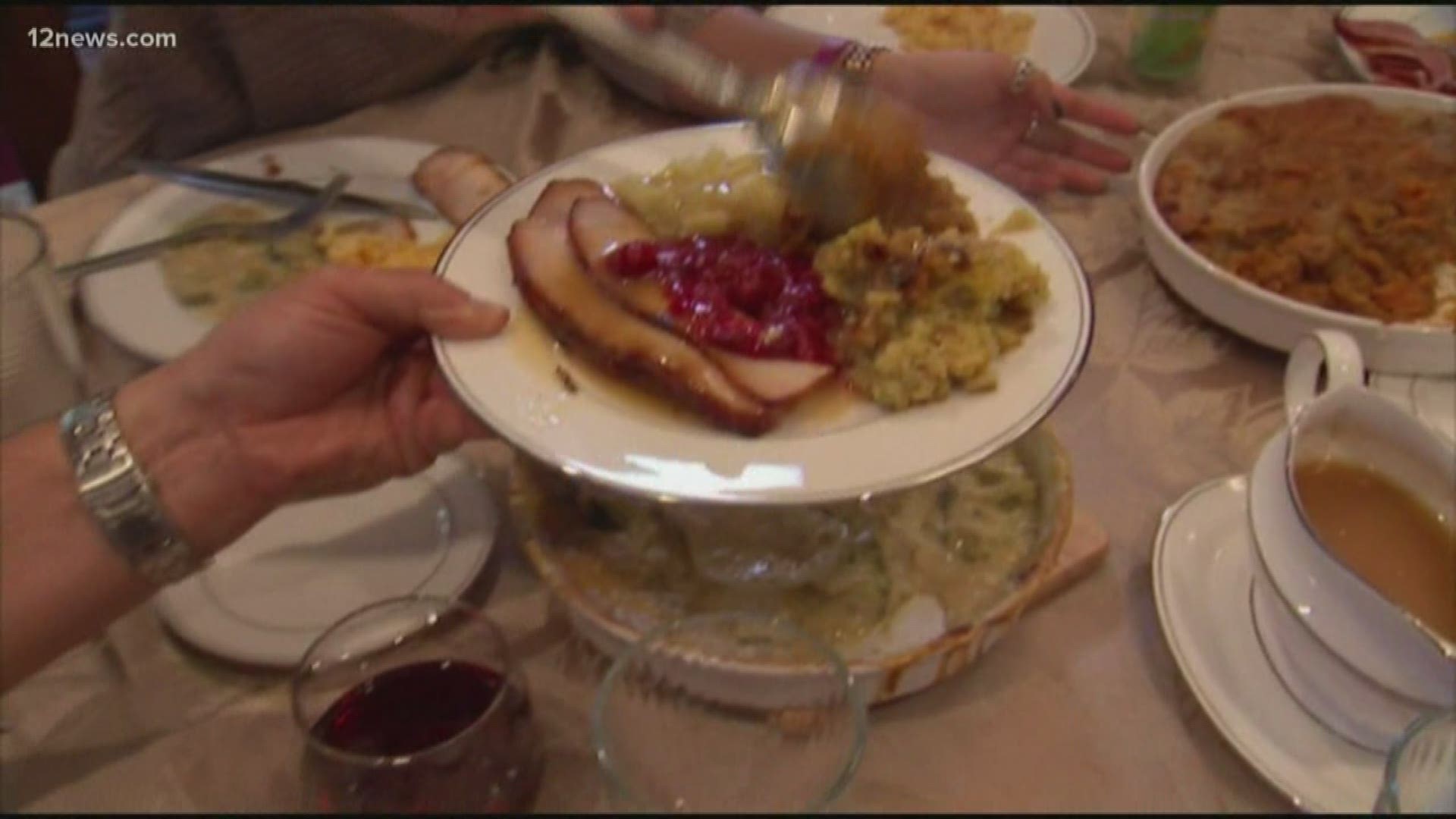 PHOENIX — The average Thanksgiving dinner contains anywhere from 2,000 to 4,500 calories, and it often leaves the holiday's celebrants lethargic that day and worried about their fitness afterwards.

For comparison, the average person should be consuming between 2,000 and 2,500 calories per day. That includes all meals.

Michelle Jung, a health and exercise faculty member at Mesa Community College, admits she overindulges on Thanksgiving as well. But she doesn't sweat it.

RELATED: Traveling for Thanksgiving? Here's a look at airport delays

"The reality is, you're not going to be able to burn off all the calories that you consume in one day on Thanksgiving," Jung said.

In fact, Jung recommends staying off the scale for a week after Thanksgiving. Jung says there's no reason to get bent out of shape after an obvious cheat day.

"I would tell them not to panic, because the reality is you're not really gaining three pounds of fat in one day," Jung said. "I would encourage people to be consistent with their workouts over time, and that will help." 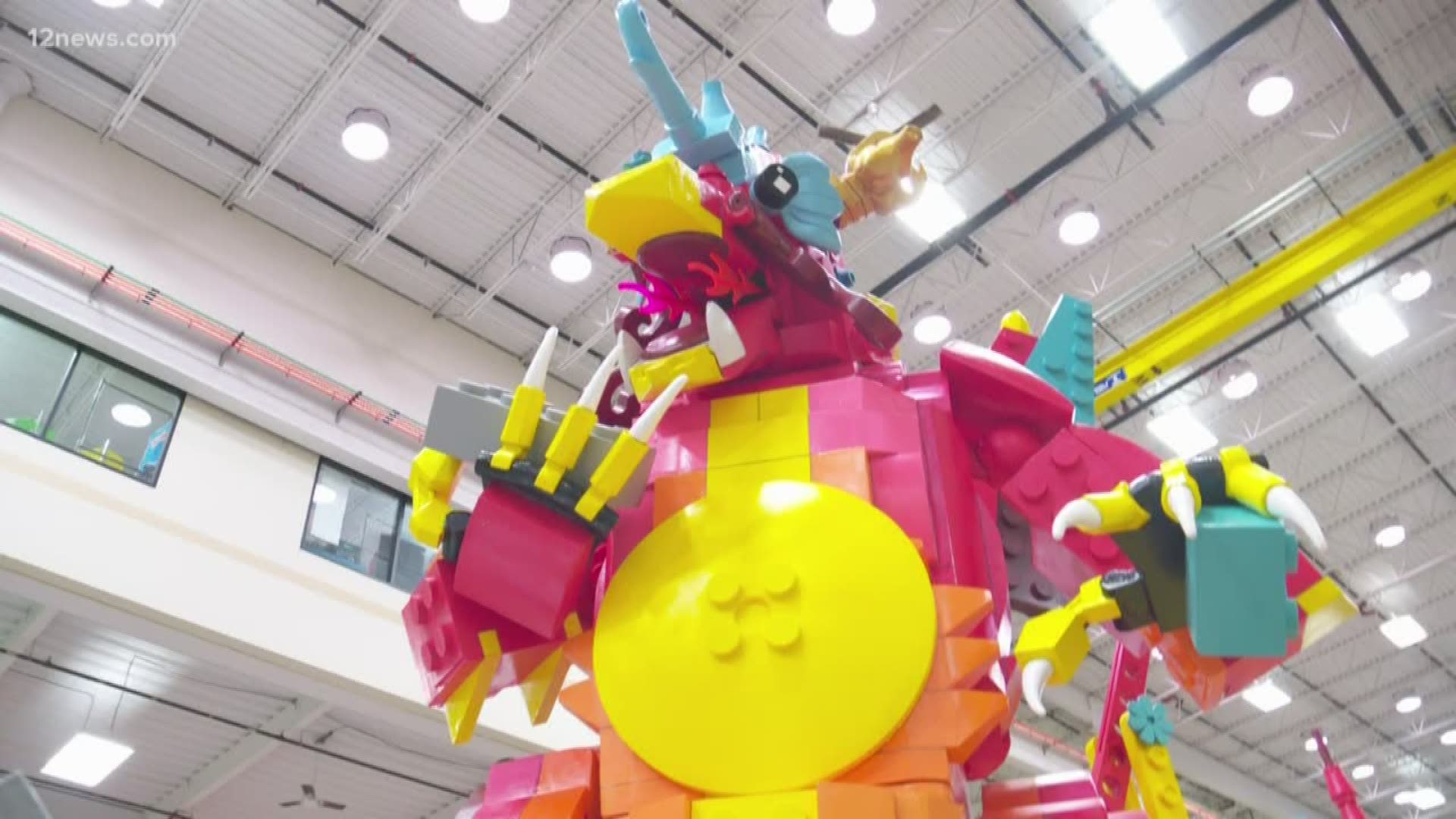 Estimates for the caloric value of typical Thanksgiving fare varies by serving size and preparation. According to Consumer Reports, 3.5 ounces of white meat turkey with the skin contains 177 calories. A slice of pumpkin pie contains 280 calories, but that's without ice cream. Even as little as a quarter cup of cranberry sauce is more than 100 calories.

The calories add up, and that's before you make that turkey sandwich out of leftovers before bed.

RELATED: On the Thanksgiving menu: Turkey, with a side of impeachment

"Don't have crazy expectations of burning 3,500 calories in one day. That's not going to happen," Jung said. "Just stay consistent with whatever type of exercise you are doing, and it will work out."

Jung advises focusing on cardiovascular exercises that get the heart pumping and get you breathing hard.

She says doing things like jumping jacks, burpees, or squat jumps for one minute at a time with rest between sets can make a significant difference in how a person recovers after Thanksgiving. 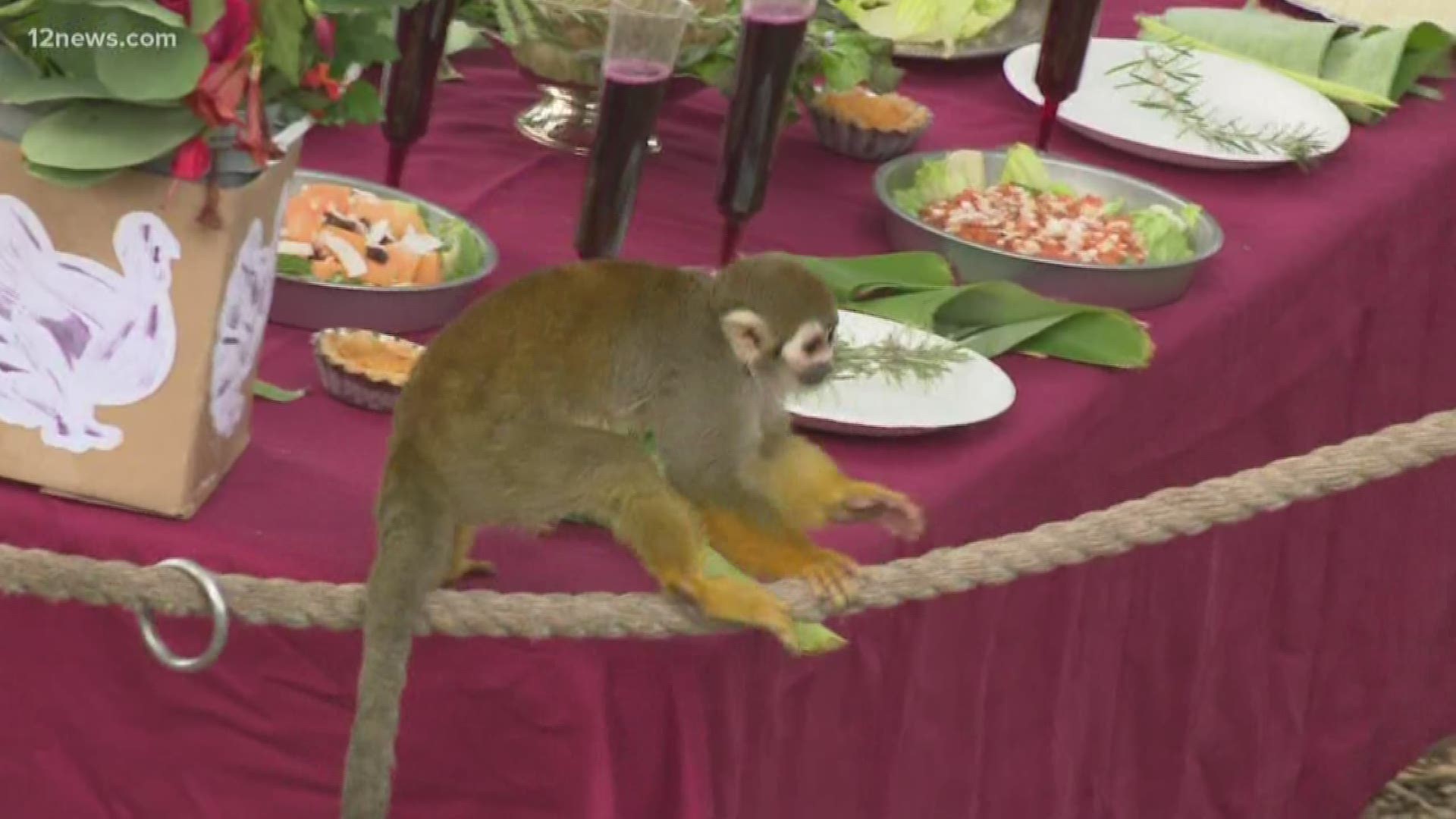 Water is also a key to shedding those pounds soon after they've been added. Water can dilute the higher than normal levels of sodium most people consume at a big meal like Thanksgiving dinner.

If you're drinking alcohol, Jung says to try alternating with water. This will keep you hydrated, and it will also leave you in better shape to start burning some of those Thanksgiving calories when the holiday is over.

RELATED: A taste of the magic of Macy's Thanksgiving Day Parade

"There are calories in alcoholic beverages as well," Jung said. "So even though it won't necessarily make you feel full, you are still adding calories to your total consumption."

Even though it doesn't burn as many calories as jogging, running, or some other cardiovascular exercises, Jung says walking serves a purpose in burning those calories. Just getting off the couch and moving around can help you begin to shed whatever extra weight you've put on with your belly-busting meal.

RELATED: Here are which stores are open, closed on Thanksgiving