Guests will be able to take pictures with the Chick-fil-A Cow at the grand opening celebration. 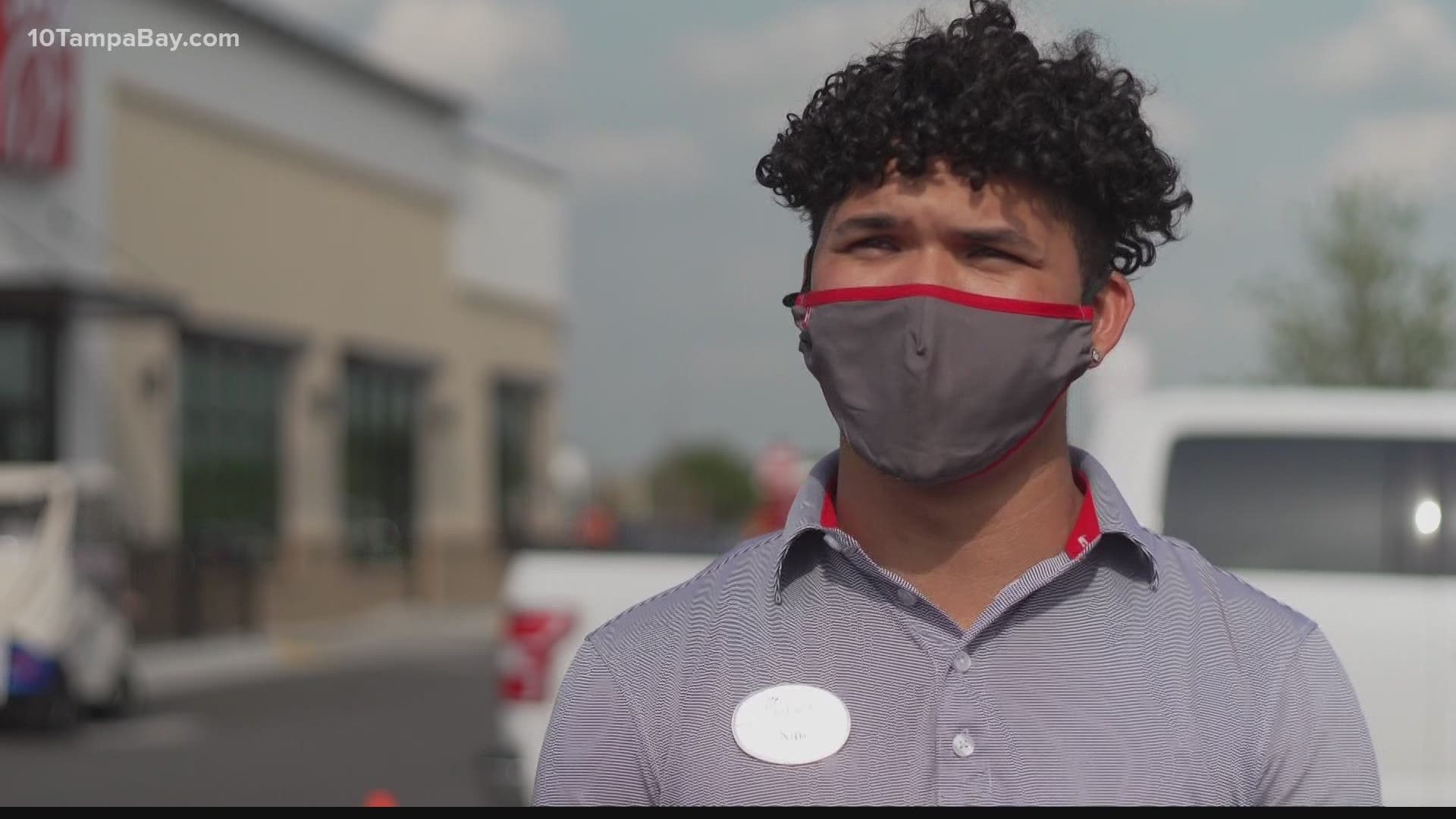 The theme park says Chick-fil-A is set to open at 11 a.m. on Thursday, featuring the usual dinner menu items, such as chicken sandwiches, waffle fries, lemonade and more.

Guests will be able to take pictures with the Chick-fil-A Cow at the grand opening celebration, the park explained. There will be "surprise giveaways" going on from Thursday through Saturday.

Chick-fil-A will open where Bengal Bistro once was, located near the tigers and orangutans. It is the company's first location at a Florida theme park.

"Our goal is to elevate our food and beverage program by offering guests a diverse selection of products and experiences," Anthony Stice, the corporate vice president food and beverage for SeaWorld Parks & Entertainment, said in a statement. "Partnering with Chick-fil-a further exemplifies our commitment to guest service and the highest standards of quality."

Chick-fil-A earlier this year was named the best fast-food restaurant for the seventh year in a row, beating the likes of Domino's, KFC and Starbucks, according to the American Customer Satisfaction Index.

But it's also drawn ire for donations made by the company and its CEO, Dan Cathy, to several conservative groups that LGBTQ+ groups say actively work against gay and transgender rights. But the company has publicly said it has stopped donating to the groups that were mentioned as being problematic.

New neighbors are moooving in🐄 This fall, get ready to enjoy your favorite food items from Chick-fil-A! Nestled in the Jungala area of the park, the all-new restaurant will offer a selection of Chick-fil-A lunch & dinner items. Stay tuned on our social channels as we share more! pic.twitter.com/0kesXKD6hq 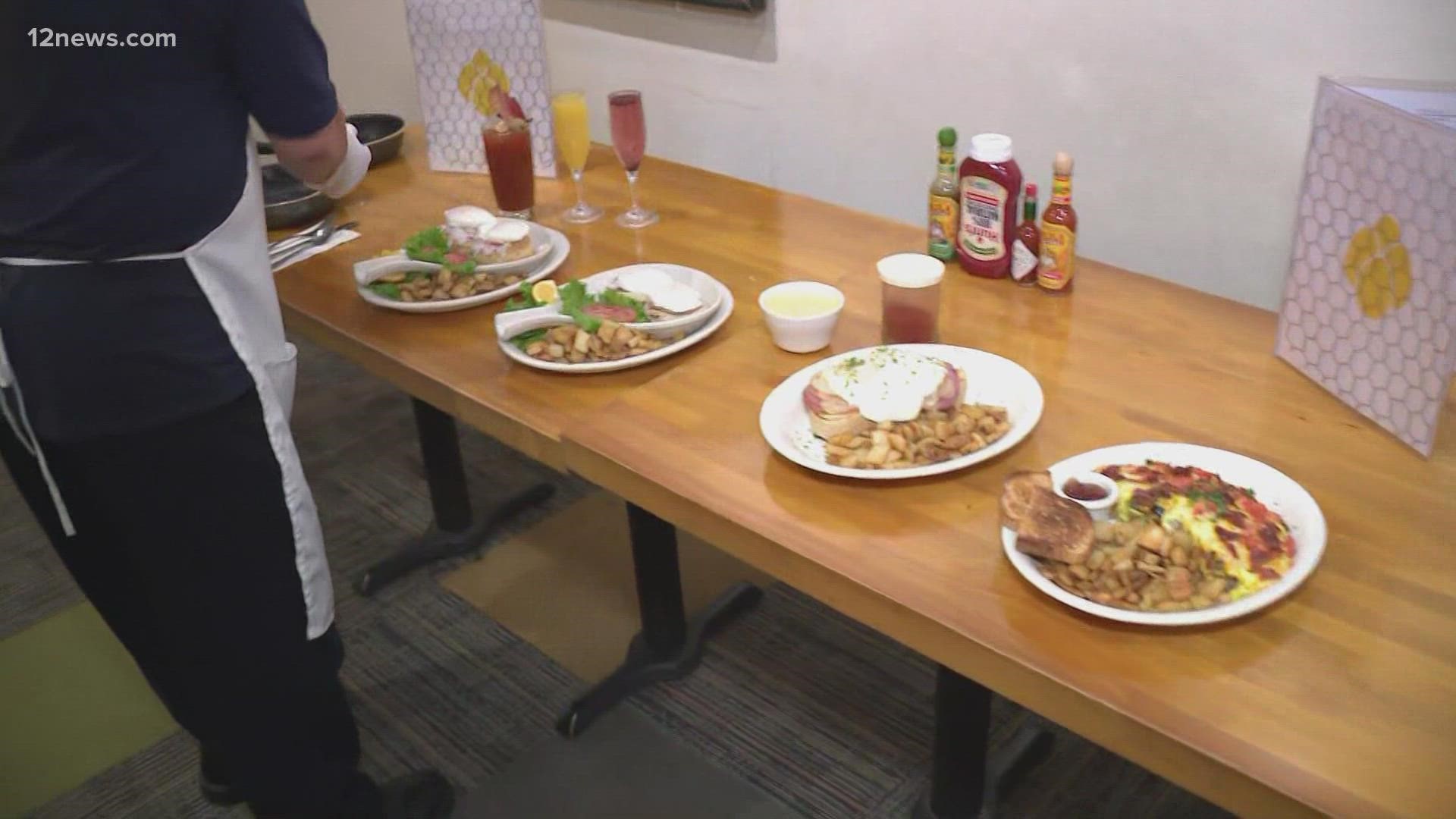