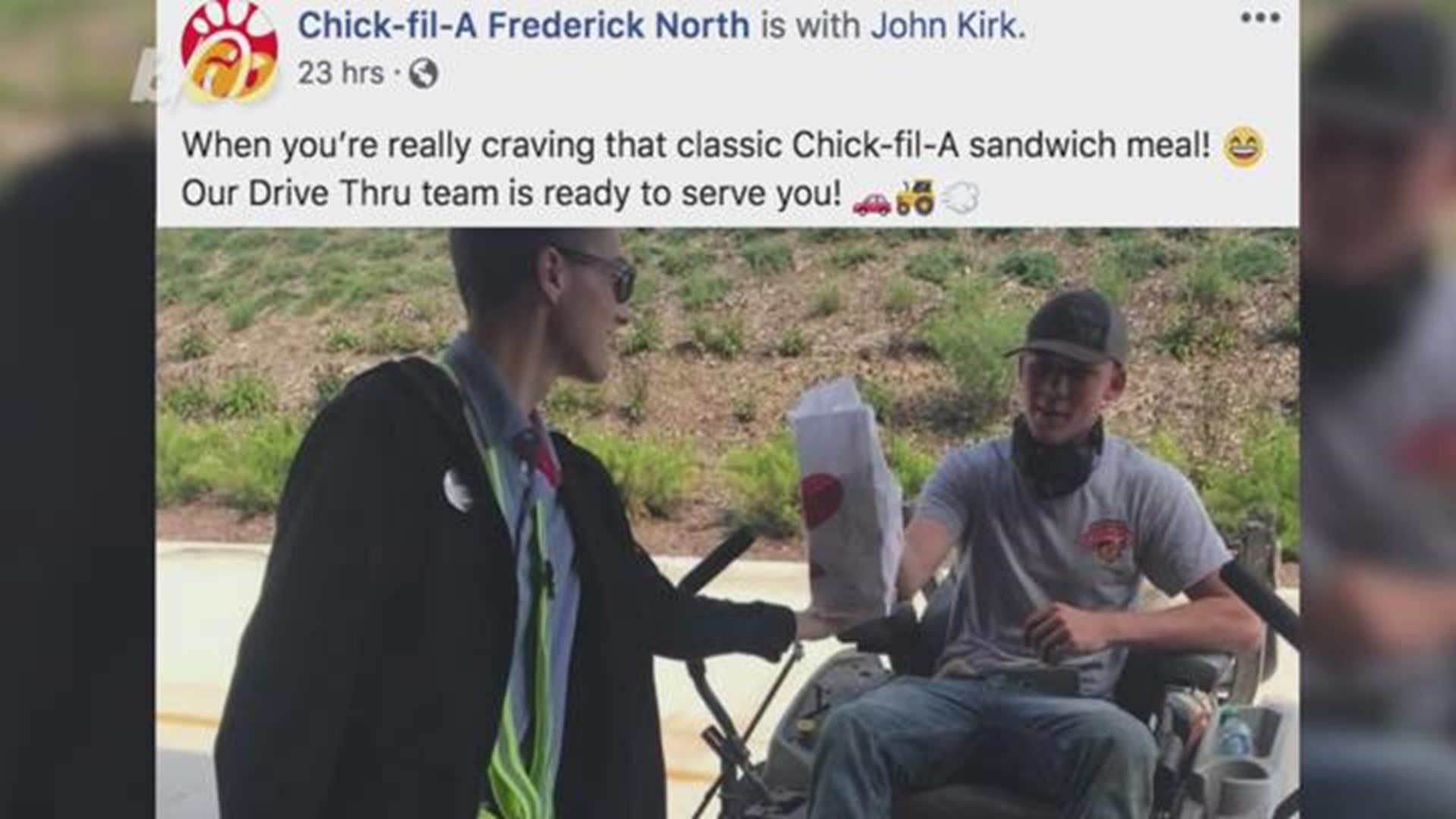 WASHINGTON, D.C., USA — Chick-fil-A is known for its special sauce, but there's one optional offering that's been gaining a lot of attention on social media recently and might give the legendary topping a run for its money.

The restaurant chain confirmed its "Cheese Sauce" is currently available at 436 locations nationwide.

While some fans are just now finding out about this cheesy goodness, Chick-fil-A said its actually been around in some spots for several years.

"The sauce is made with a mix of Swiss and Parmesan cheeses and was first offered on the menu at participating locations in 2012," a rep for the brand said.

Some of the confusion lies in that individual restaurants can decide whether or not to offer the sauce, so when it's rolled out to new locations customers there have assumed its a brand new thing nationwide.

The dip will run you $1.19 for a 3-ounce serving and is mostly only available in the Midwest and Northeast markets, Delish reports.

One California customer lamented the fact that she called 15 different locations and none of them even knew about the "cheese dipping sauce."

Delish reported this is not the only Chick-fil-A item limited somewhat regionally.