"We have seen community like never before," says Dr. Warren H. Stewart, Sr., of the crowd of several dozen faith leaders. 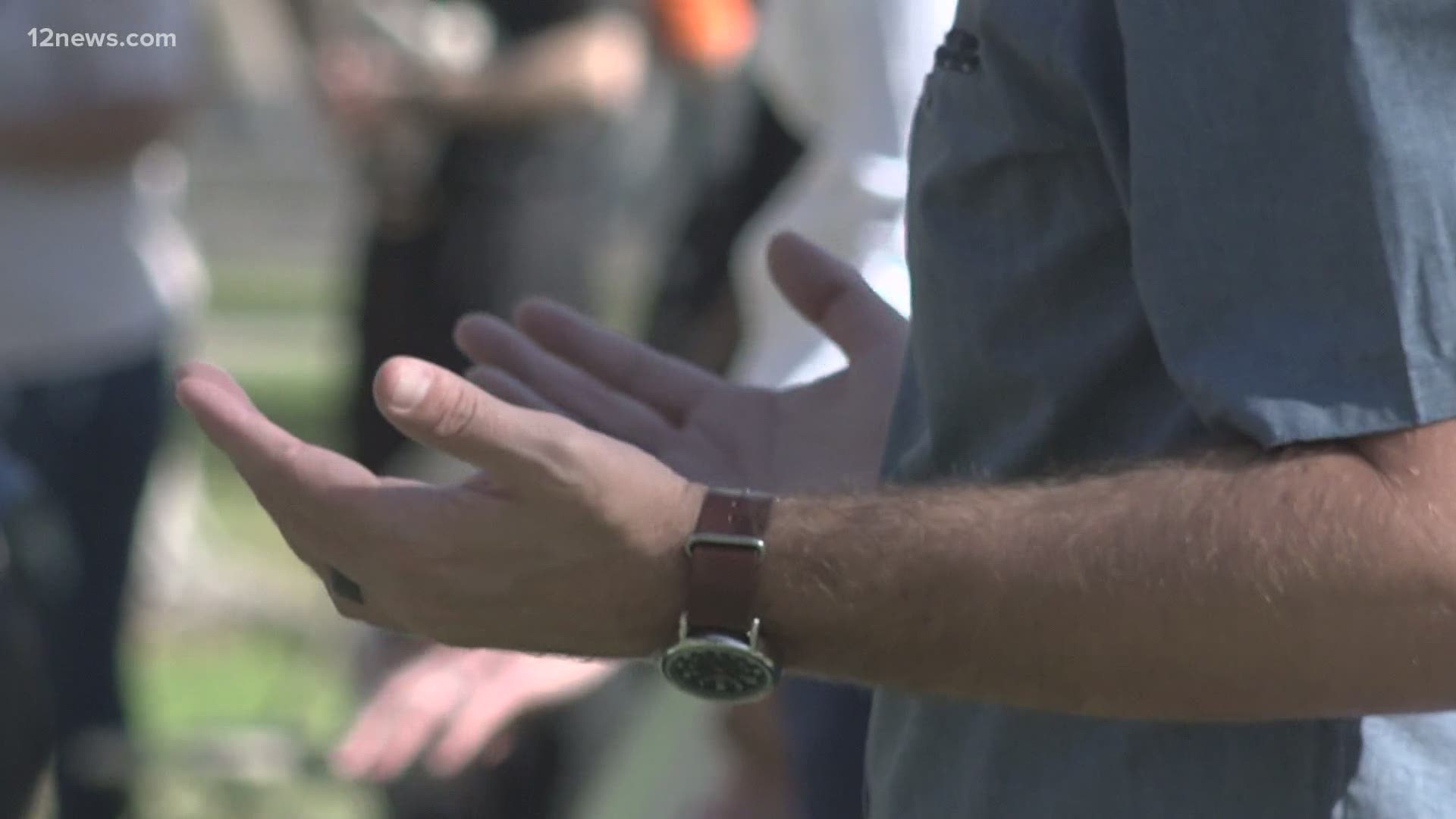 PHOENIX — Religious leaders from different backgrounds in Phoenix took to the State Capitol today to speak out against racism.

"We have seen community like never before," Dr. Warren H. Stewart, Sr., of the First Institutional Baptist Church, said about the crowd of several dozen faith leaders.

The leaders united together to push for change and combat systemic racism.

"We deal with this daily," Rev. Reginald D. Walters of the Philips Memorial CME Church said.

The movement, sparked by George Floyd’s death, is still picking up steam nationwide, and religious leaders wanted people to know how it's affecting their communities.

"It’s very personal for me," says Rev. Walters. "I am a person who lives, breathes, and understands social justice."

Rev. Walters has had a long history with social justice in the Valley, most recently joining the NAACP in calling for state Governor Doug Ducey to remove Confederate monuments in the state. 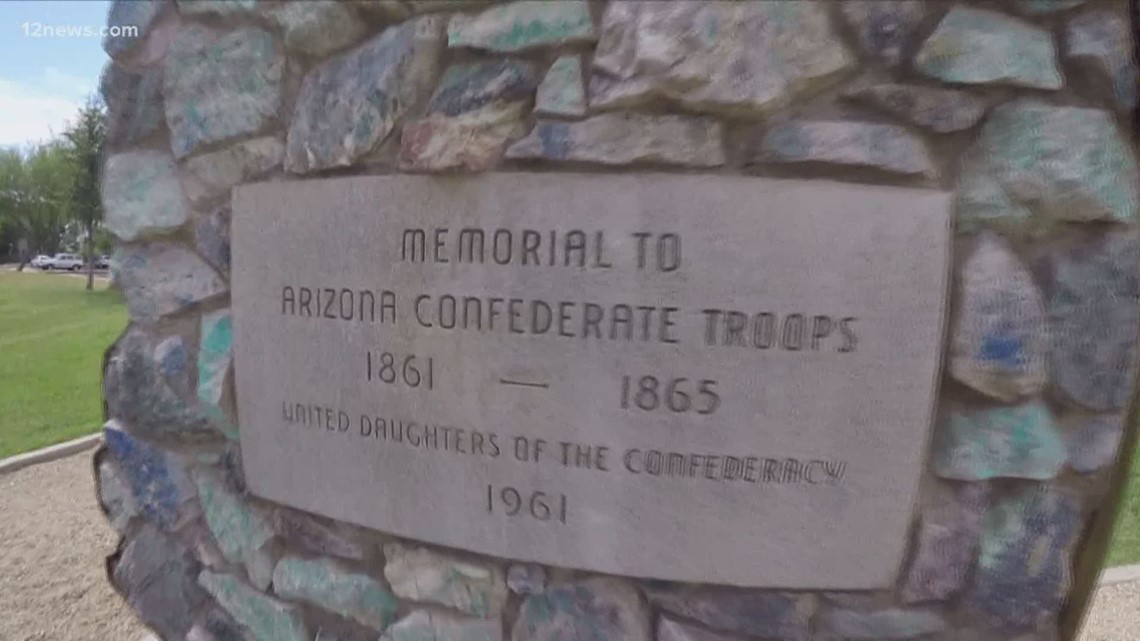 Actions like these and community conversations, he says, are all a step in the right direction.