Beyonce demands justice for the death of Breonna Taylor

The mega star wrote an open letter to Kentucky's Attorney General, asking him to bring charges against the police officers involved in the killing. 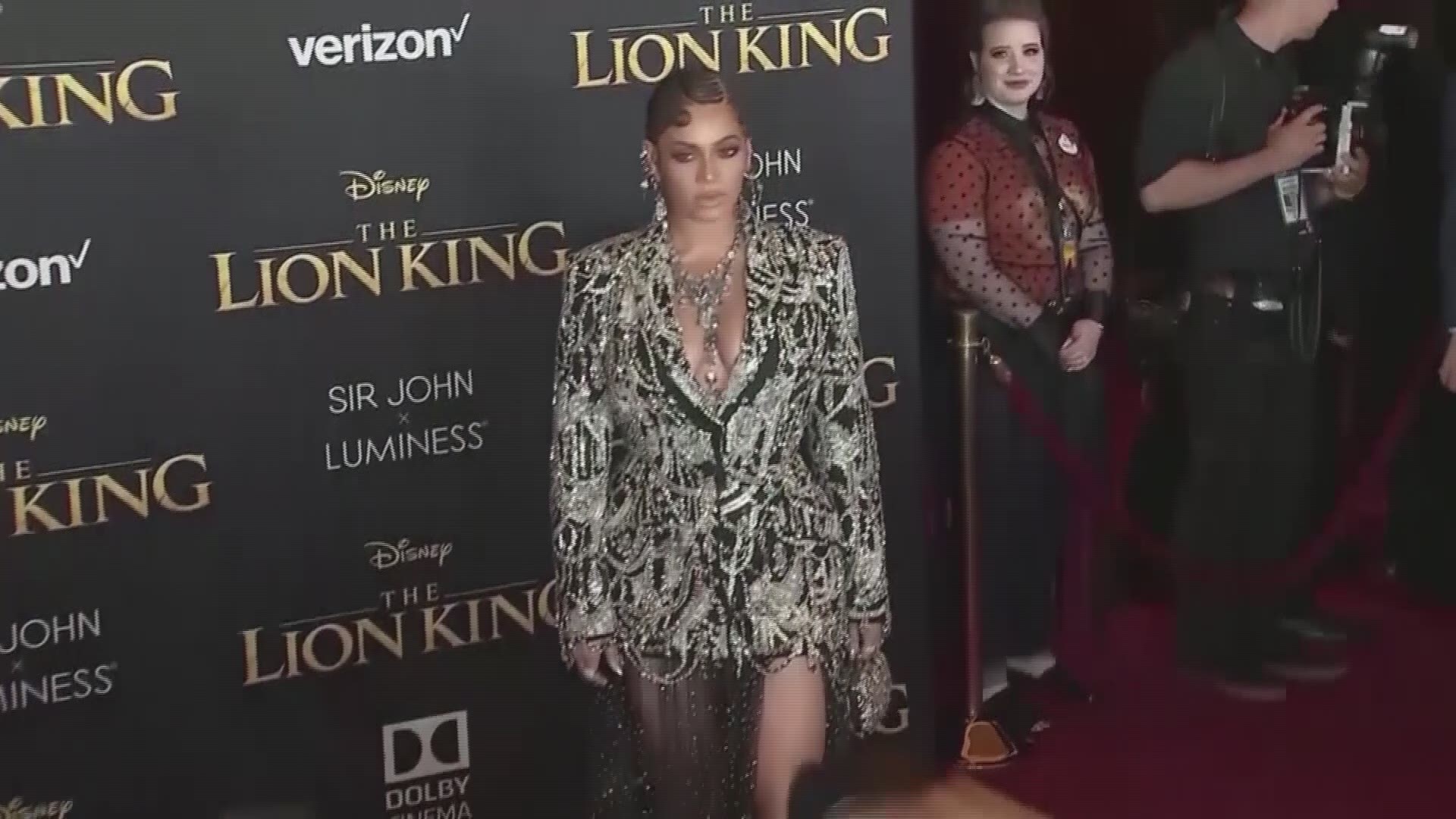 The singer posted an open letter to Kentucky's attorney general, Daniel Cameron, on her website demanding justice for Breonna Taylor.

Taylor, a 26-year-old emergency medical technician, was shot and killed by police during a drug raid on her Louisville home on March 13, but, according to a lawsuit filed by her family, none were found, said CBS News.

In the letter she said, "Three months have passed -- and zero arrests have been made, and no officers have been fired. The LMPD's investigation was turned over to your office, and yet all of the officers involved in the shooting remain employed by the LMPD. Sgt. Jonathan Mattingly and Officers Myles Cosgrove and Brett Hankison must be held accountable for their actions."

On Thursday, The Louisville Metro Council voted unanimously to ban the use of "no-knock" search warrants, a bill named "Breonna's Law."

According to CBS affiliate WLKY, Mayor Greg Fischer said the city cannot terminate the officers because the contract between the Fraternal Order of Police and the city stipulates that the officers cannot be fired before the investigation is complete.

You can read the full letter here.