The award was given at the first Arizona Drone Fest. 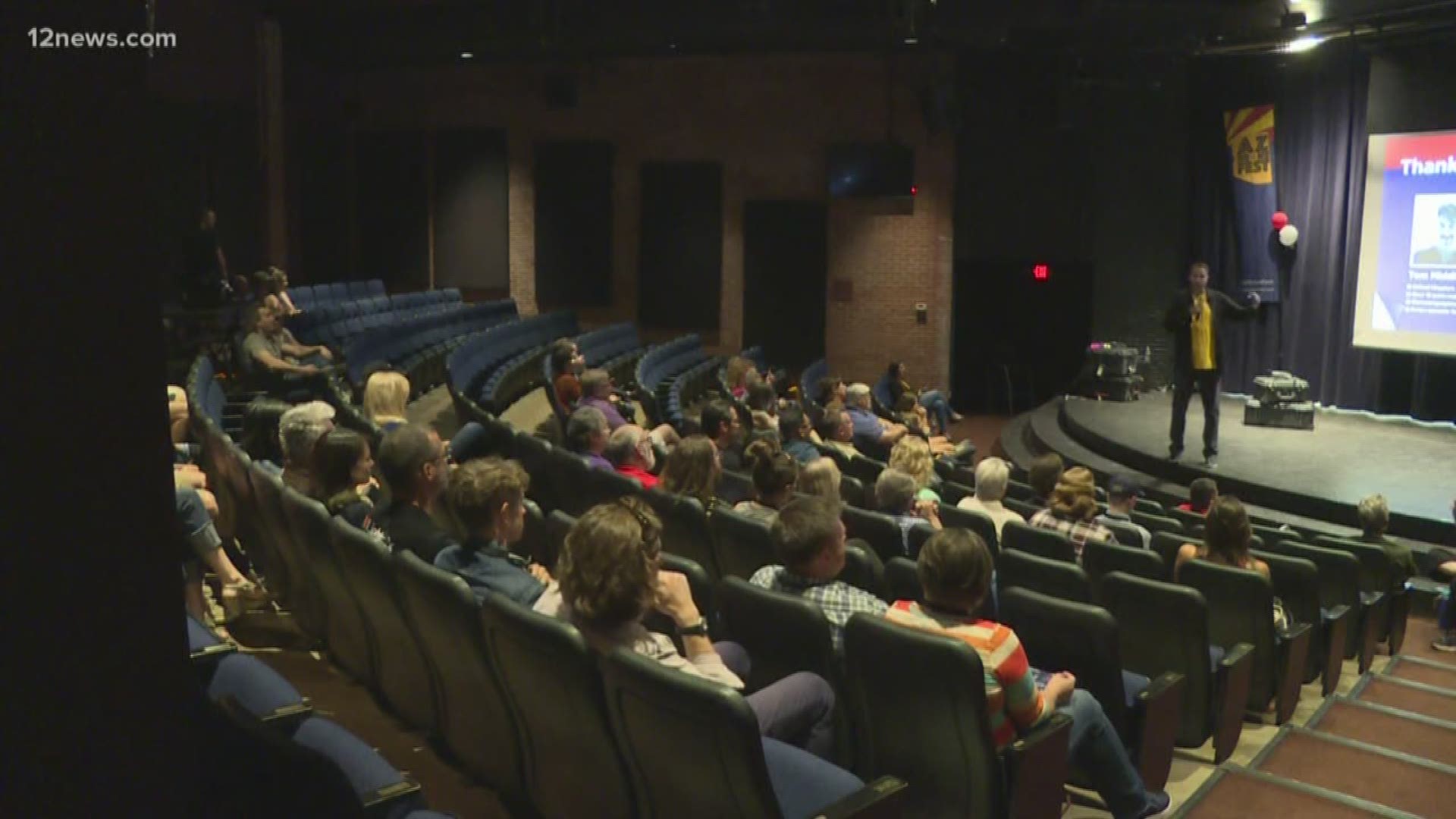 Big congrats to the 12 News team!

Reporter and drone pilot William Pitts brought home the Best in News Award at the AZ Drone Film Festival. The festival is designed to celebrate and recognize the best in aerial cinematography.

This is the first Arizona Drone Fest. The goal is to raise awareness and educate the public on how fun drone photography can be once the right training is done.

Here is what 12 News submitted.

"It’s up and coming and people are starting to use it in various ways but not everybody has exposure to it so we’re really committed to excellence and recognizing our peers in the field," said Theresa Maher, the Director of Partnerships and Development for AZ Dronefest.