He's been a 12 News mainstay for decades. And as he enters retirement in August, we're saying goodbye to Coop in big fashion. 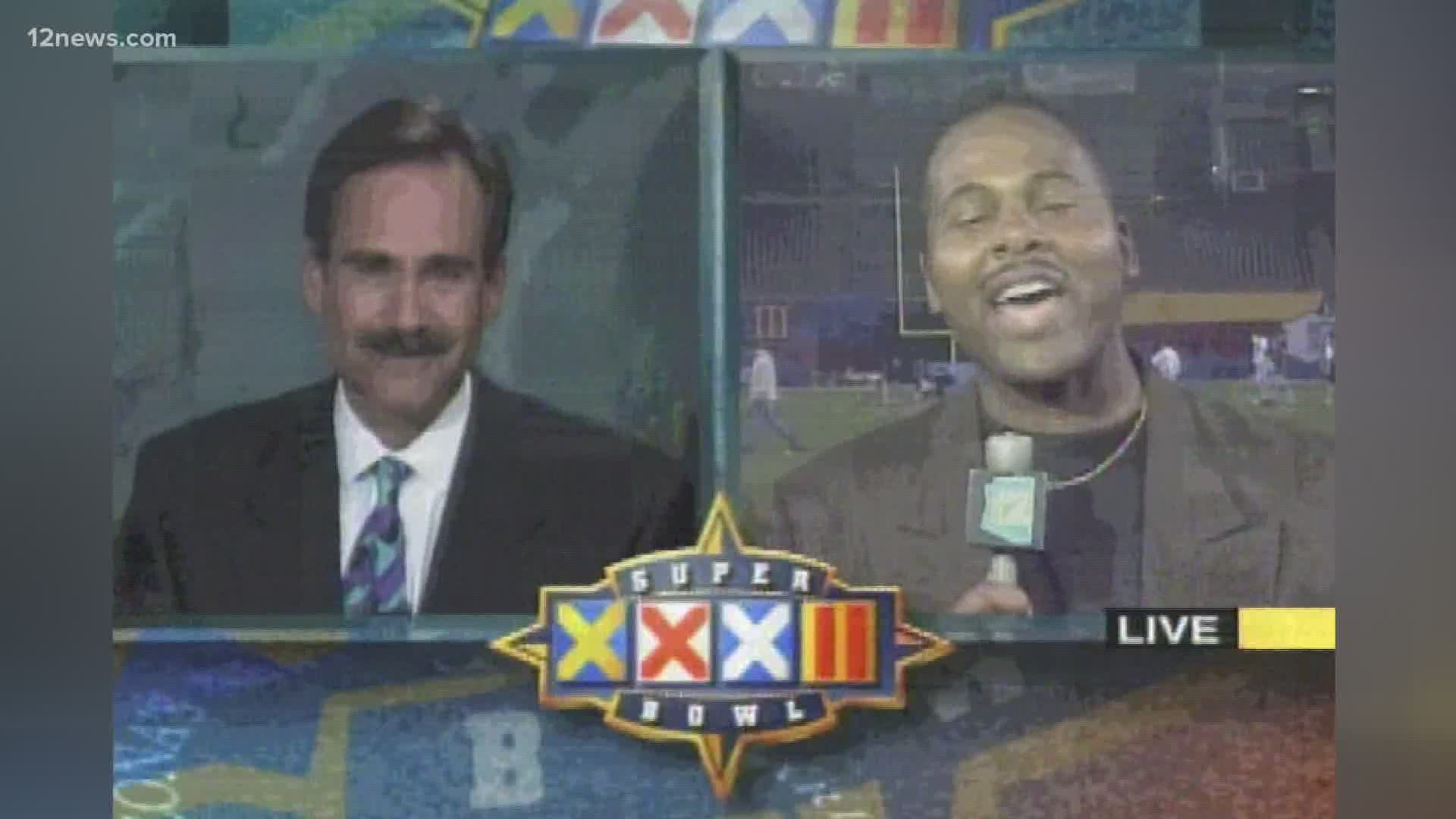 PHOENIX — A defining era in 12 Sports history is coming to an end this month. After years of bringing you the latest from high school schools, Arizona's pro teams, the Olympics and more, Bruce Cooper is saying goodbye to his time at 12 News.

"Coop," as he's affectionately known as among his friends, co-workers and 12 News viewers, is retiring this August. But before his final sign-off, we're celebrating his contributions to Arizona sports reporting since 1986.

Starting July 29, we're going to bring you "12 Days of Coop." Be sure to watch all of our newscasts for special sports moments from the "Coop" years -- the hilarious, the heartwarming, the inspiring and more. 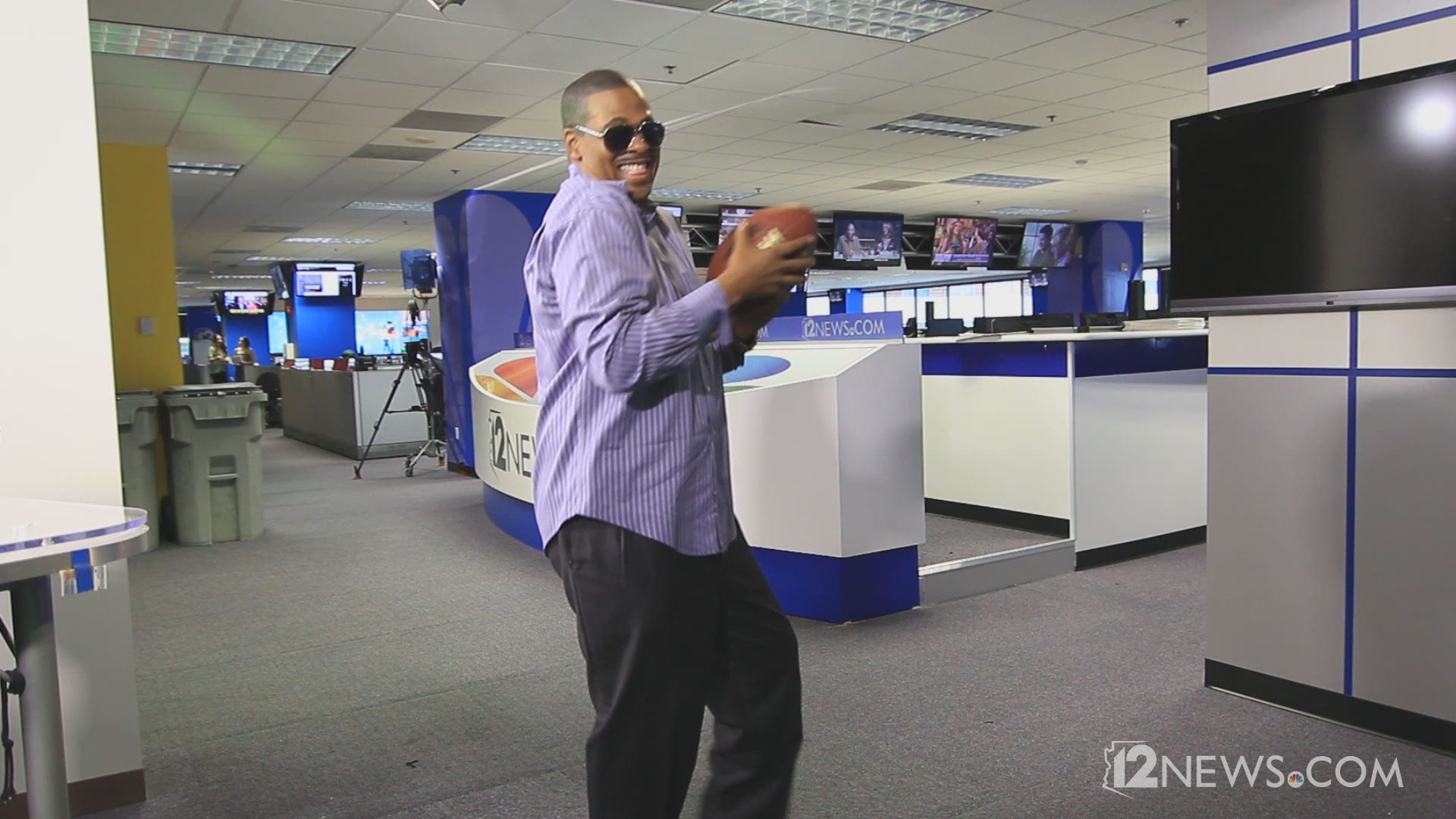 Bruce Cooper is renowned in the Arizona high school football landscape as the face of "Friday Night Fever." For many football teams across the state, a visit to Studio 12A was a season highlight. During his career, Cooper led 30 seasons of Friday Night Fever with 12 News.

In 2018, Coop was inducted into the Rocky Mountain Emmy Award Silver Circle Society, recognizing over 25 years of excellence in broadcasting and community service.

Cooper is a native to Arizona -- and graduated from Arizona State University.

If you have a photo or clip of Bruce Cooper or a favorite Coop memory, please send it to us at pictures@12news.com. 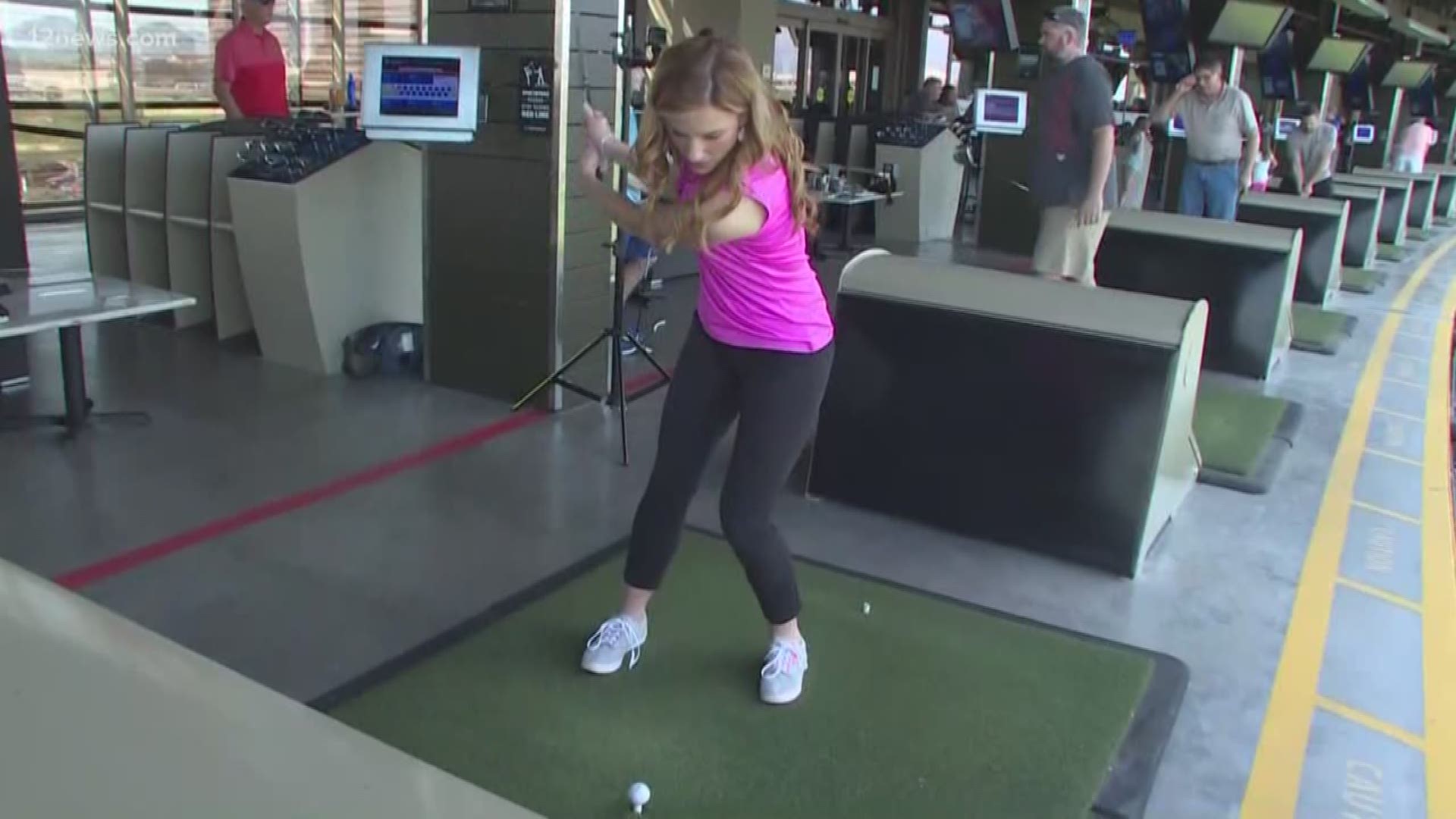