The lack of people and cars around the 12 News newsroom has apparently made downtown Phoenix appealing for wildlife. 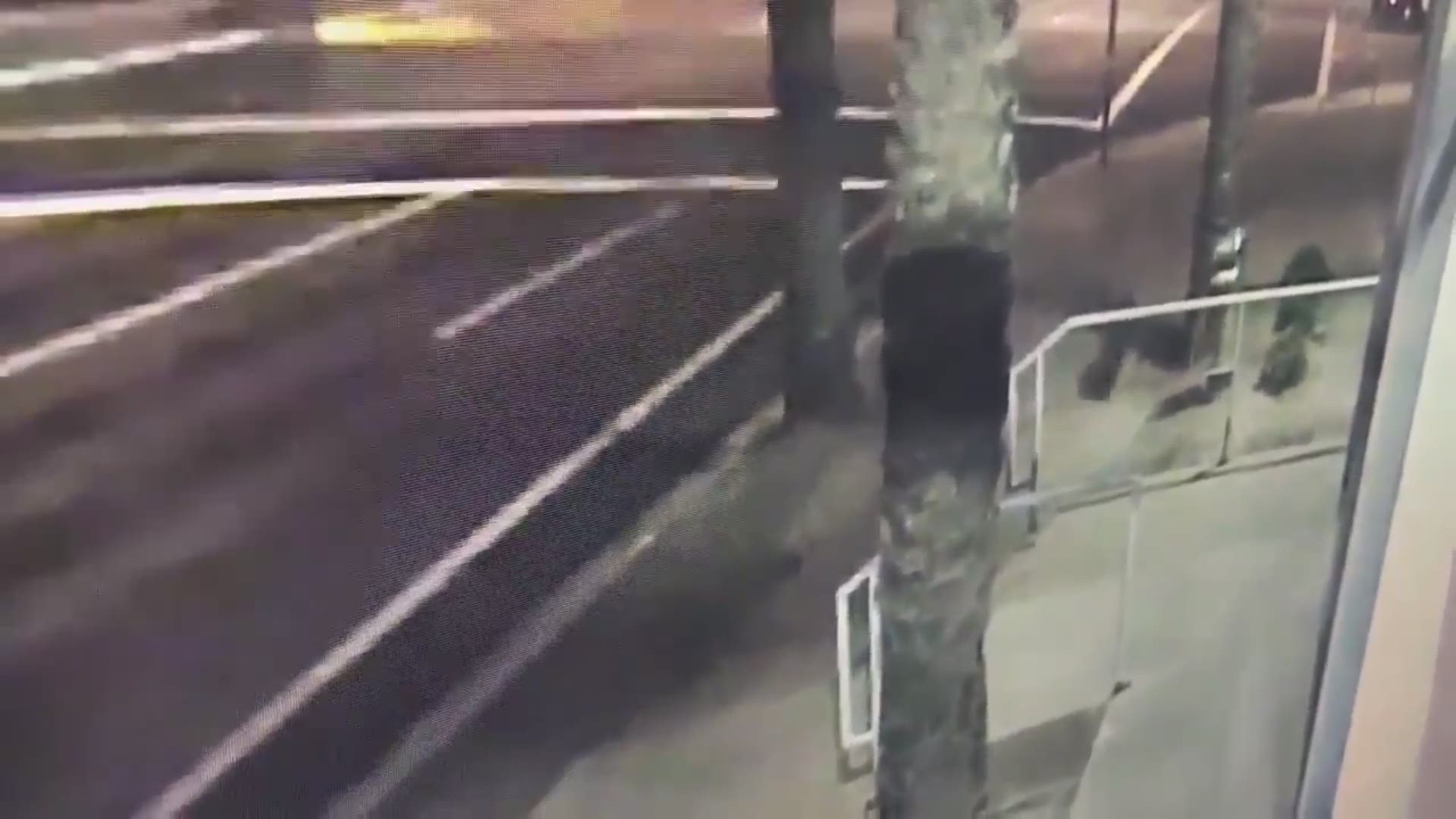 PHOENIX — It’s a jungle out there!

In a scene straight out of 28 Days Later, a wild javelina was spotted on surveillance video roaming the streets of downtown Phoenix on Friday.

Many businesses are practicing telecommuting during the coronavirus pandemic to help with social distancing.

12 News is doing the same, and the impact means the roads near Third and Van Buren and streets have been nearly barren for the last month.

That’s where the javelina was spotted.

The lack of people and cars around the 12 News office has apparently made the area inviting for wildlife, and longtime members of the 12 News team say they’ve never seen this before.

Arizona remains under stay-at-home orders at least until the end of April so more surreal images of wild animals surrounded by concrete and vacant high-rises could be coming soon. 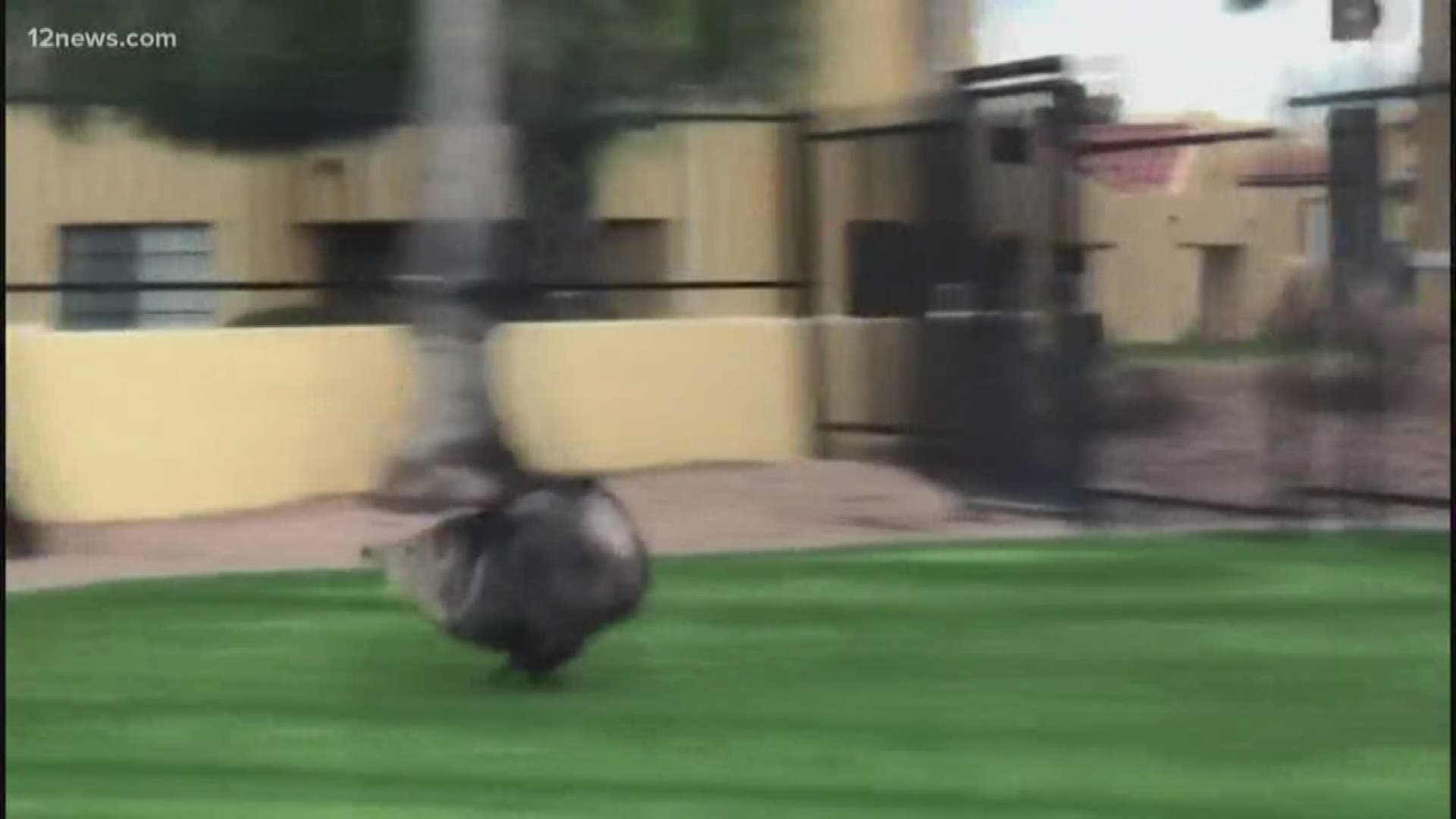