Southwest Wildlife came in to take "Foxy" as the kids affectionately named the animal, to their care center. 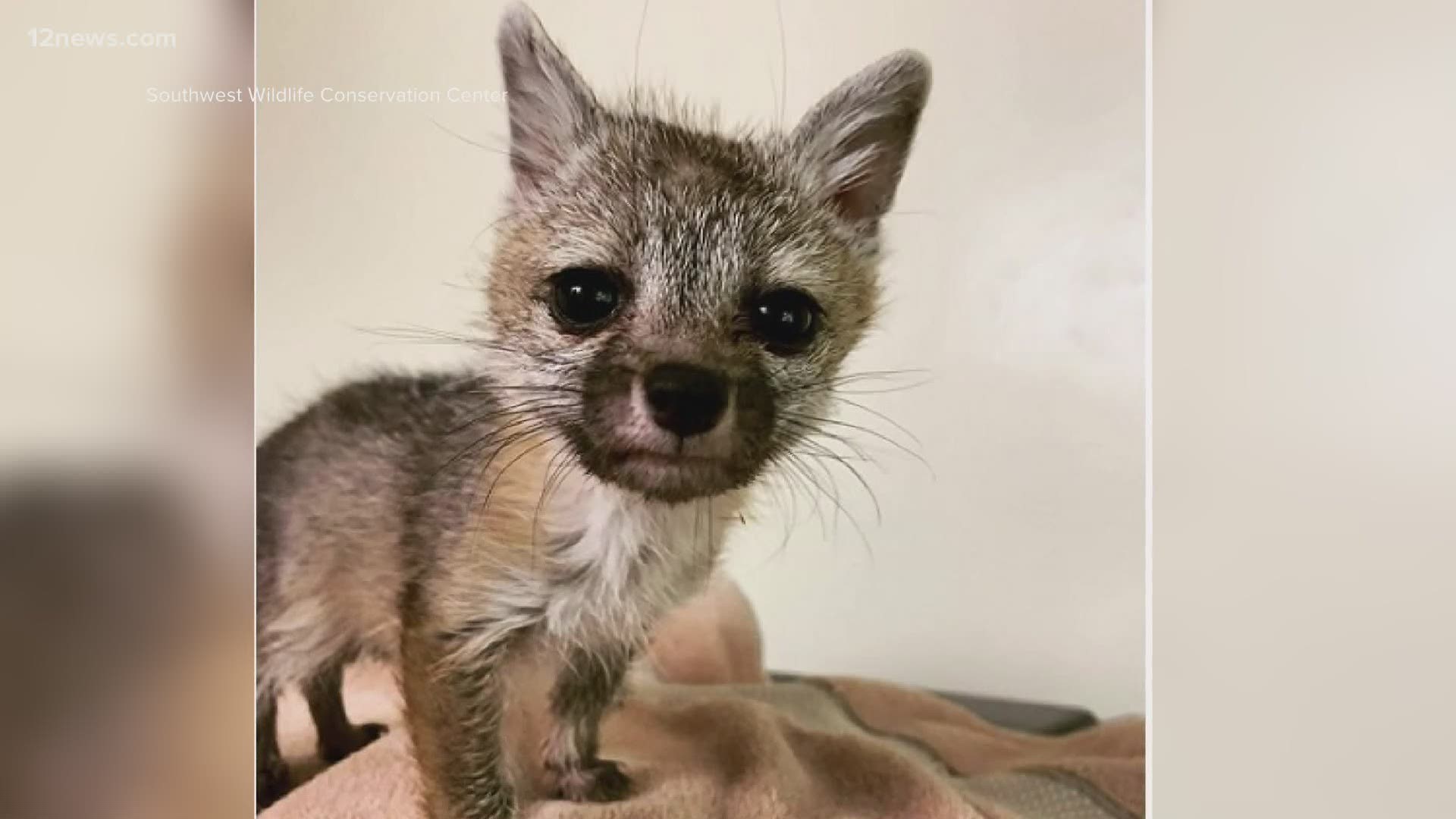 TEMPE, Ariz — Maybe Dr. Seuss said it best when he wrote "Fox in Socks," but one Tempe family saved a fox in a box.

The Caballero family regularly walks their terrier mix Olive, but recently they had some company along for the stroll.

"It was funny because the fox thought our dog was the mom," 5-year-old Dylan said.

Dylan, her brother Preston and their grandma Rosalyn Caballero came to the rescue of a 6-week-old fox.

"It was really small and it was a gray fox, so kind of gray and it was like this big, the top of it was gray," Preston said.

"It was about 10 o'clock, and when we got to a home with sprinklers on, the fox stopped and drank and drank," Rosalyn said.

They took the dog home, called the Southwest Wildlife Conservancy Center and headed back outside.

"We got a container and went back to investigate the area. There was no mom, no other foxes around, so we captured it without touching it," Rosalyn said.

Southwest Wildlife came in to take "Foxy," as the kids affectionately named the female, to their care center.

"We rescued the fox and were able to syringe feed it for a few days, but now it understands how to eat out of a dish," Khymberly Lewus with SWCC said.

The family has spotted foxes in the area before, even taking video from June of last summer without disturbing the pack. They did find it odd that this pup was solo.

"One thing Preston was upset about was he didn't want the fox to go. He didn't want them to put it down, but when the guy came he assured us they don't do that," Rosalyn said.

Luckily though, the conservancy is optimistic about Foxy's future.

"We're hoping to bond this fox to some of the other kits we've received this summer and release them back into the wild," Lewus added.

The Wildlife Conservation says normally baby foxes don't approach people that confidentially, so credit to those kids who kept it safe until the pros could take over.

• 'It was horrific': Valley mother warning others after daughter convulses from scorpion sting 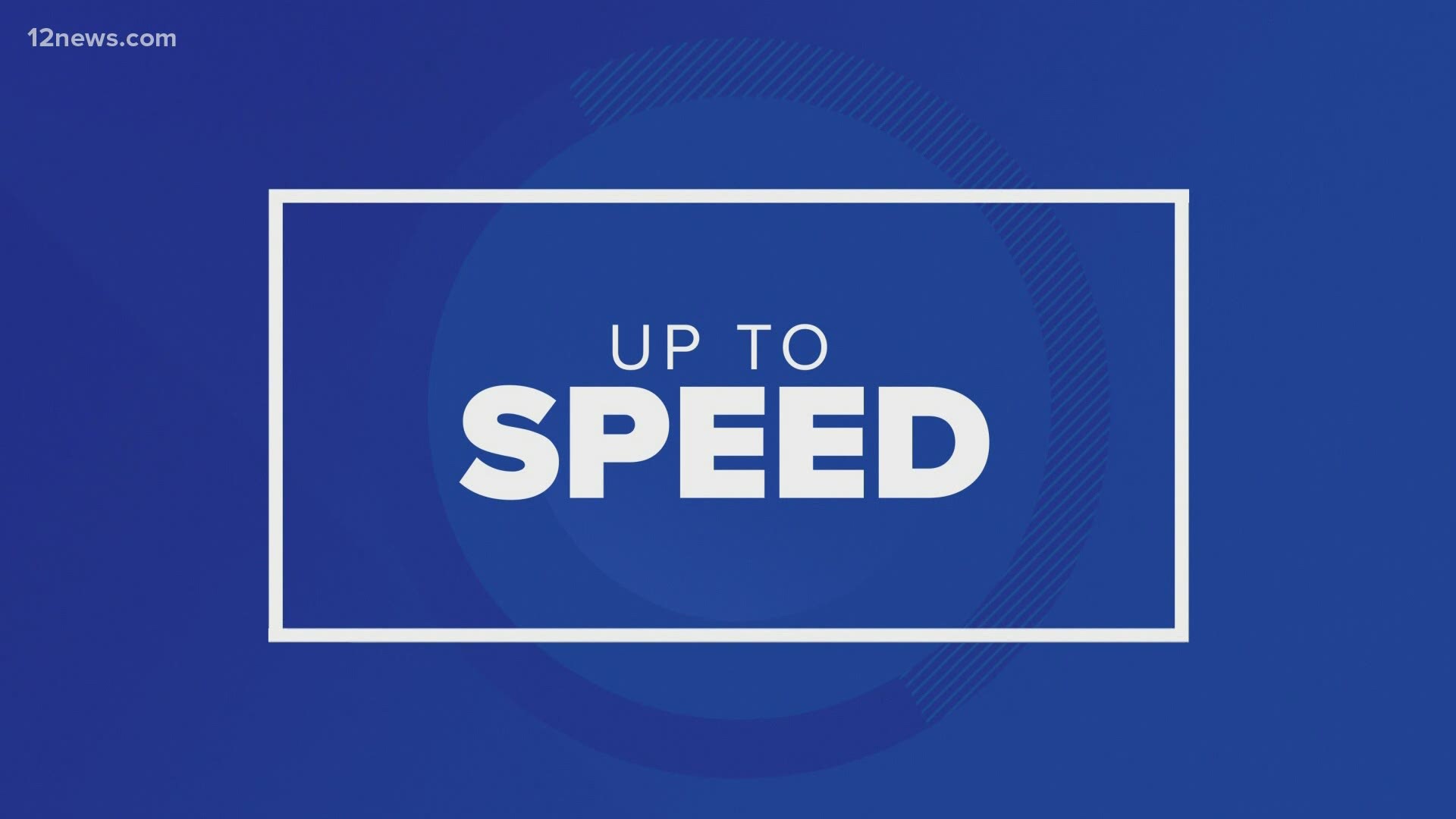