Eight families showed up hoping to adopt the puppies. 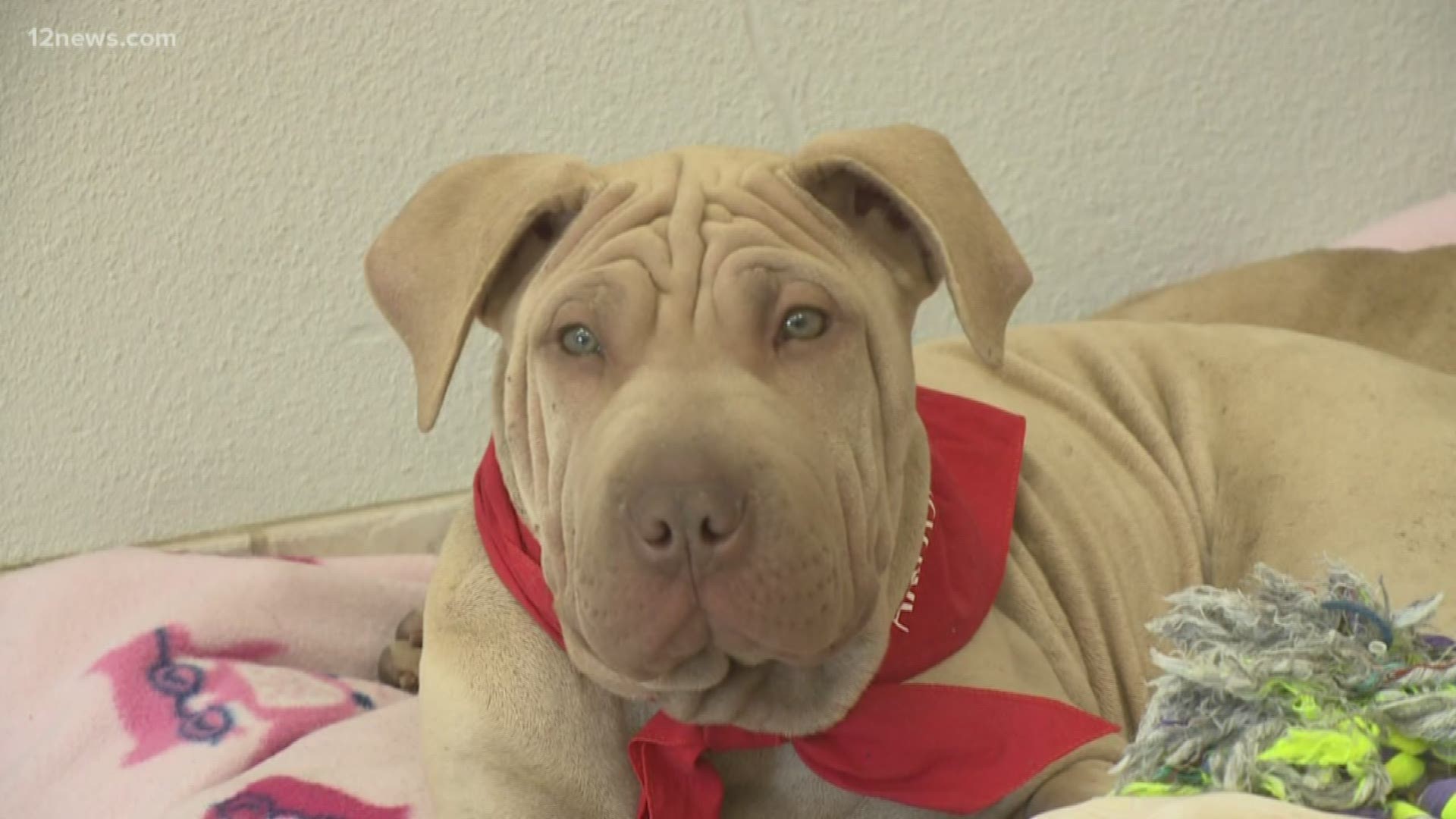 MESA, Ariz. — The puppies who were saved from a burning car after the driver crashed into a gas pump in Mesa while allegedly under the influence were adopted on Tuesday.

The Arizona Humane Society said the two Shar-Pei puppies went up for adoption at 11 a.m. at the organization's Sunnyslope Campus in Phoenix.

The dogs are both six-month-old females now named Puddles and Cuddles.

Eight families showed up hoping to adopt the puppies.

After a drawing, Cuddles went home to a family in Chandler with two other dogs and Puddles will live in Phoenix.

The puppies have spent time at the group's Second Chance Animal Trauma Hospital since their rescue on Jan. 29.

Mesa fire crews rescued the puppies when they responded to the fire at the QT at Country Club Drive and McKellips Road. 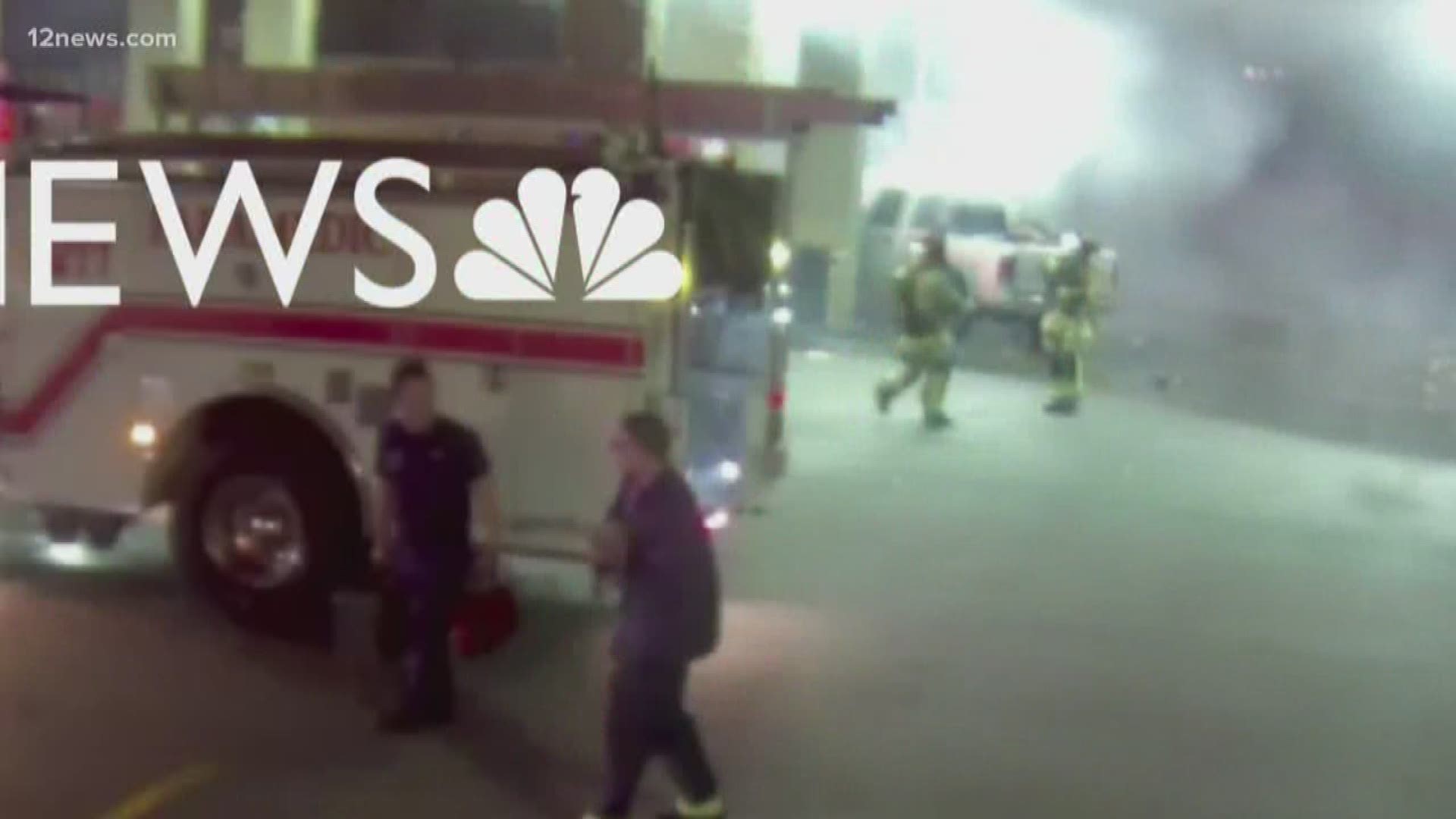 Video of the crash showed the driver, later identified as Eduardo Marquez, trying to back his truck away from the pump as the fire grows.

Marquez and another unidentified passenger eventually gave up and ran away when the flames got bigger, leaving the dogs trapped inside the car.

Marquez is facing charges of DUI, leaving the scene of a crash, criminal damage and two counts of animal cruelty. 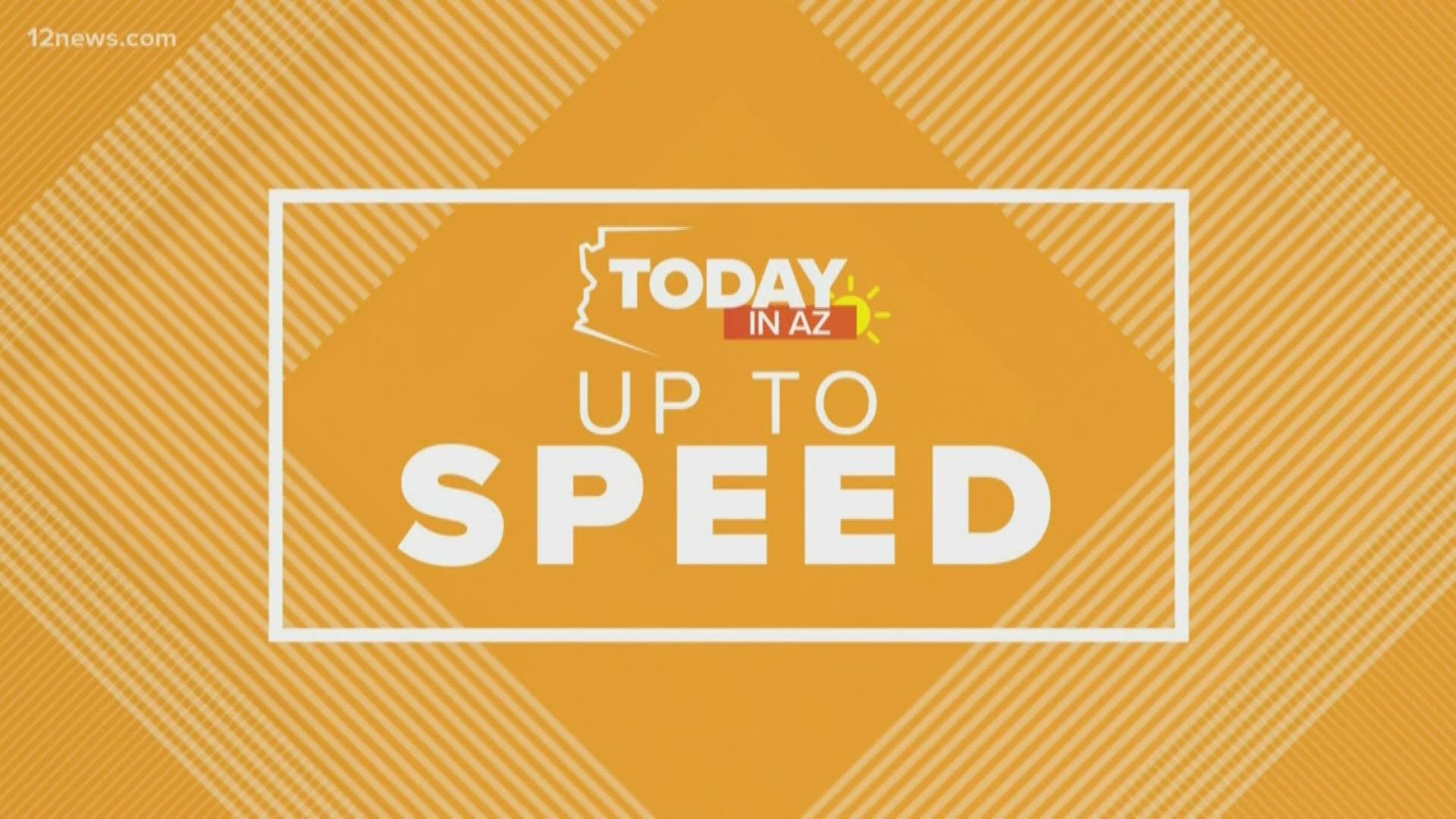 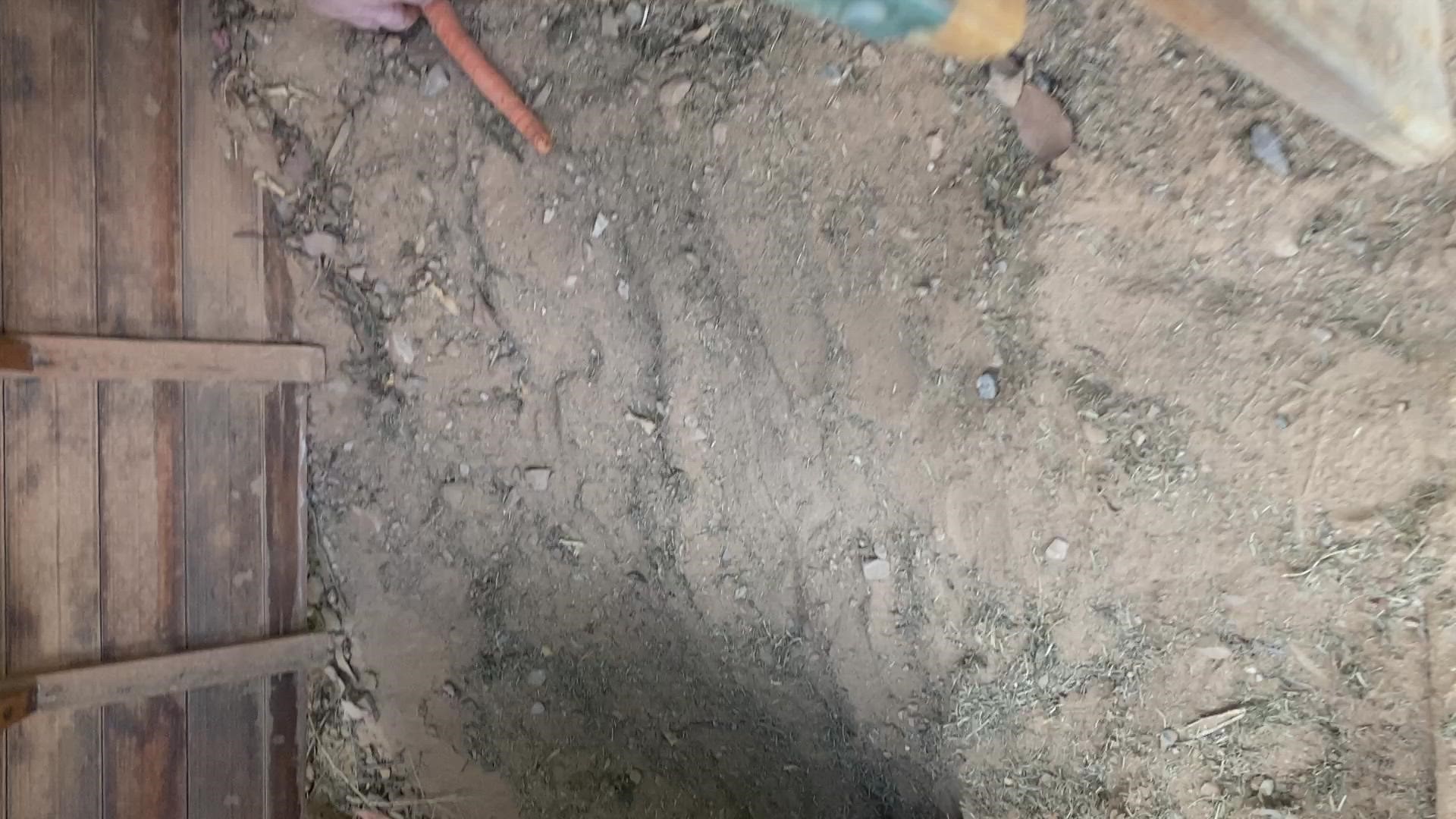