Firefighters got calls of the swarm in the lobby of a motel near Thomas Road and 48th street. 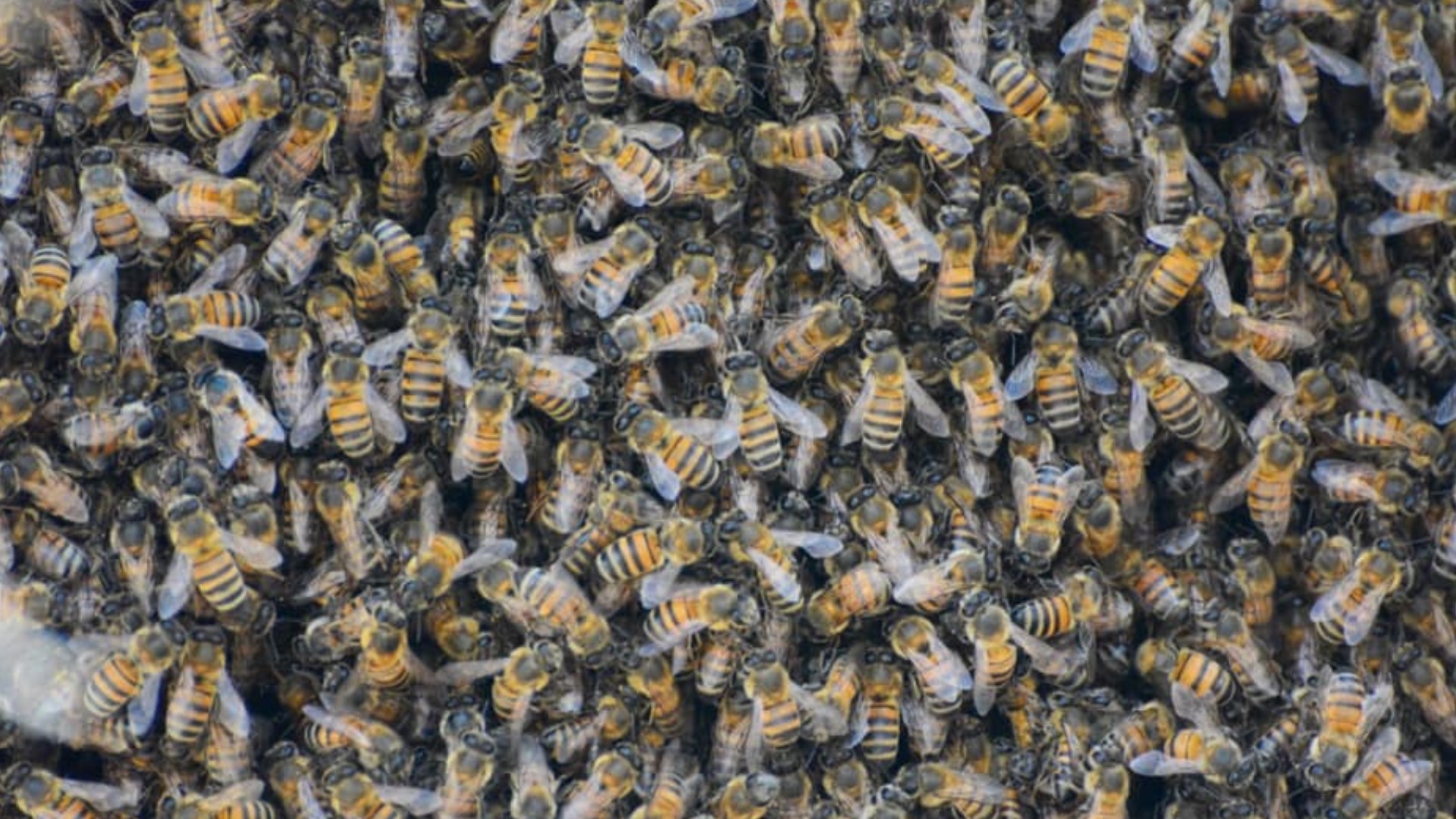 PHOENIX — A large bee swarm in Phoenix left three people injured on Wednesday, including one man who had to be rushed to a hospital.

Firefighters got calls of the swarm in the lobby of a motel near Thomas Road and 48th Street. Crews found the victims with multiple sting injuries.

A 37-year-old man was transported to the hospital and is listed in critical condition, according to firefighters.

The two other victims were treated at the motel and are expected to recover.

Firefighters say it’s not clear why the bees became aggressive.

A beekeeper has been called to find the best way to deal with the swarm.