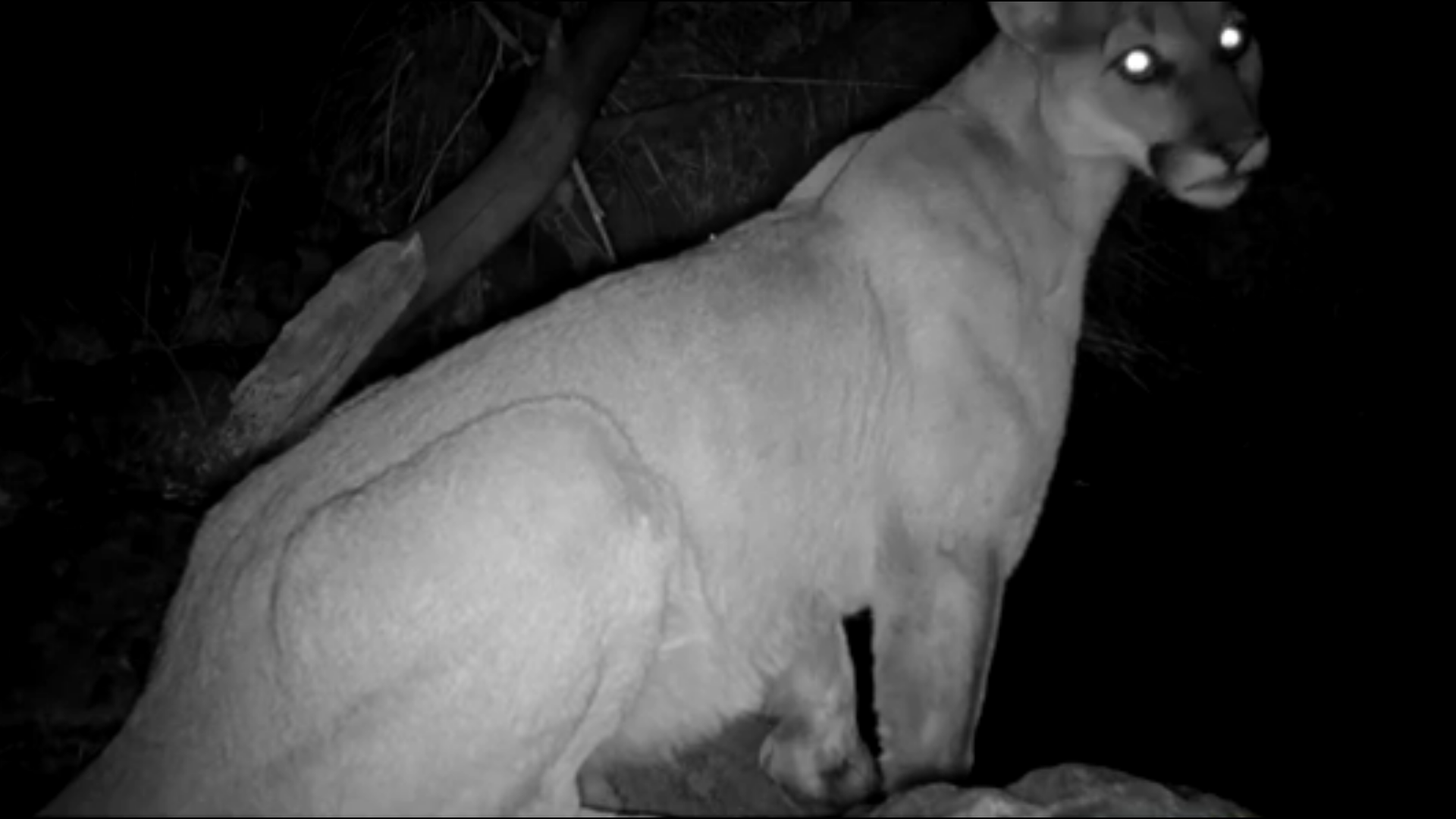 PHOENIX — Arizona is home to some of the most diverse landscapes and with it, comes incredible wildlife.

For the average person, you may have the chance to spot some creatures from time to time.

However, if you don't have time to take a nature walk or explore the great outdoors, just check out this YouTube page.

There you can see all the trail cameras that videographer Michael Osborne has set up to capture the beauty that exists in our backyard that we don't always get to see.

The Air Force member moved to Arizona several years ago. That's when he picked up a passion to get a closer look at wildlife from the ground versus the sky.

The self-proclaimed "nature nerd" has gone viral for his epic footage of stunning wildlife.

Osborne's footage features everything from mountain lions meeting at a  watering hole to black bears basking in the sun.

"I like trail cameras more just because, for me, it's more of an intimate look at what's going on in nature," Osborne said. "If I find a good spot, I can let sit for two weeks, three weeks or two months, waiting for, you know, the right video or whatever to happen."

That time and patience gives followers and fans a front row seat to uncommon animal activity you might not otherwise see in person.

"You're seeing a deer, which is awesome but you're not seeing what deer do, you're seeing what they do when someone is near them and they're concerned whereas with a trail camera a deer may feed or be marking a tree for five minutes and it's just comfortable in that way for them," Osborne said.

Osborne said that he believes there's a renewed desire for people to be outside and be one with nature on the heels of the pandemic.

"RV sales, kayak sales, tent sales, camper sales, national park attendance is up, you know. Hunting and fishing license purchases all that stuff just on the way up, so I do think people being stuck inside with their devices kind of wanted to get back to nature in a big way now," Osborne said.

For all of us hitting the trails, we're not alone, but he said there's no need to worry, as most animals will keep their distance from you but not necessarily DSLR's or trail cameras.

"They don't want anything to do with us, same with black bears, it just depends on how used to people they are," Osborne said.