Game and Fish working to reintroduce parrots once native to Arizona

The thick-billed parrot hasn't been seen in the state since 1938. 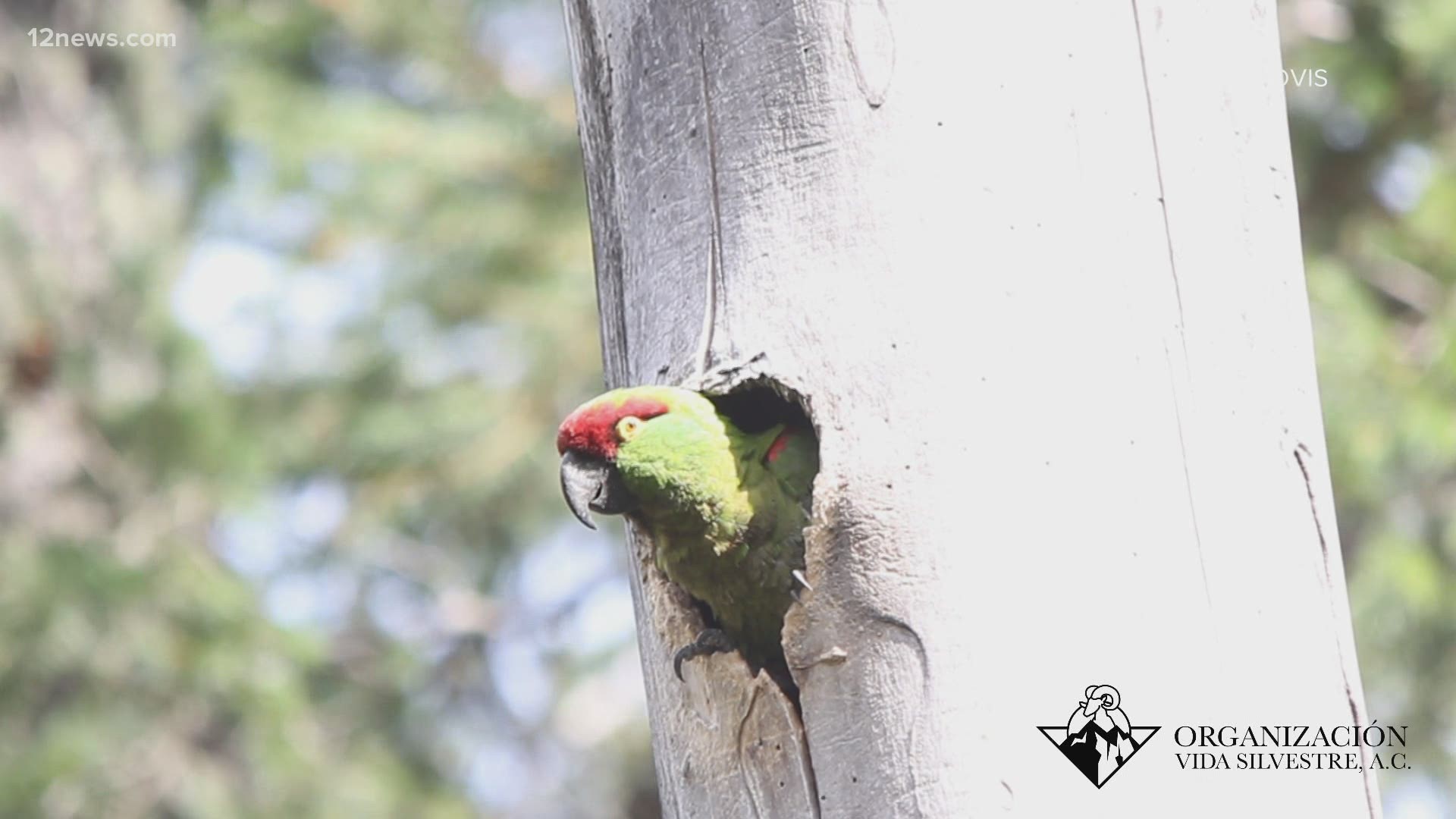 PHOENIX — The thick-billed parrot, once native to Arizona, hasn’t been seen in the state since 1938.

Wildlife researchers in Arizona are working with counterparts in northern Mexico to reintroduce the bird to the state's wild.

The thick-billed parrot, a colorful and vocal bird, used to make the Chiricahua Mountains in southern Arizona home, where they would breed and raise their young.

“They like to occupy areas that are high elevation forests like the Chiricahuas. So, they kind of like the colder environment,” said Edwin Juarez, a bird biologist with Arizona Game and Fish.

However, because of human interference, the thick-billed parrot has not been seen in Arizona for nearly a hundred years.

“Due to illegal hunting, it disappeared from the Arizona skies in the 1930s,” said Juarez.

RELATED: Cicada Killer Wasps and Murder Hornets: Are they as dangerous as they sound?

For the past 15 years, Juarez has been working with researchers – OVID - in Mexico to preserve the parrots and to help increase their population so one day they can migrate back to Arizona.

“Every year we learn something new. What other areas besides where they breed that is important for the species we help maintain. So, the species will be around for generations,” said Juarez.

“It benefits other birds that are migratory. That we have in Arizona in our forest that spends the winters or migrates to those sierras in Mexico. We’re really benefiting multiple species besides just the parrots.”

There was an effort to reintroduce the parrots in the 1980s but it didn't work out. Juarez did not know why. 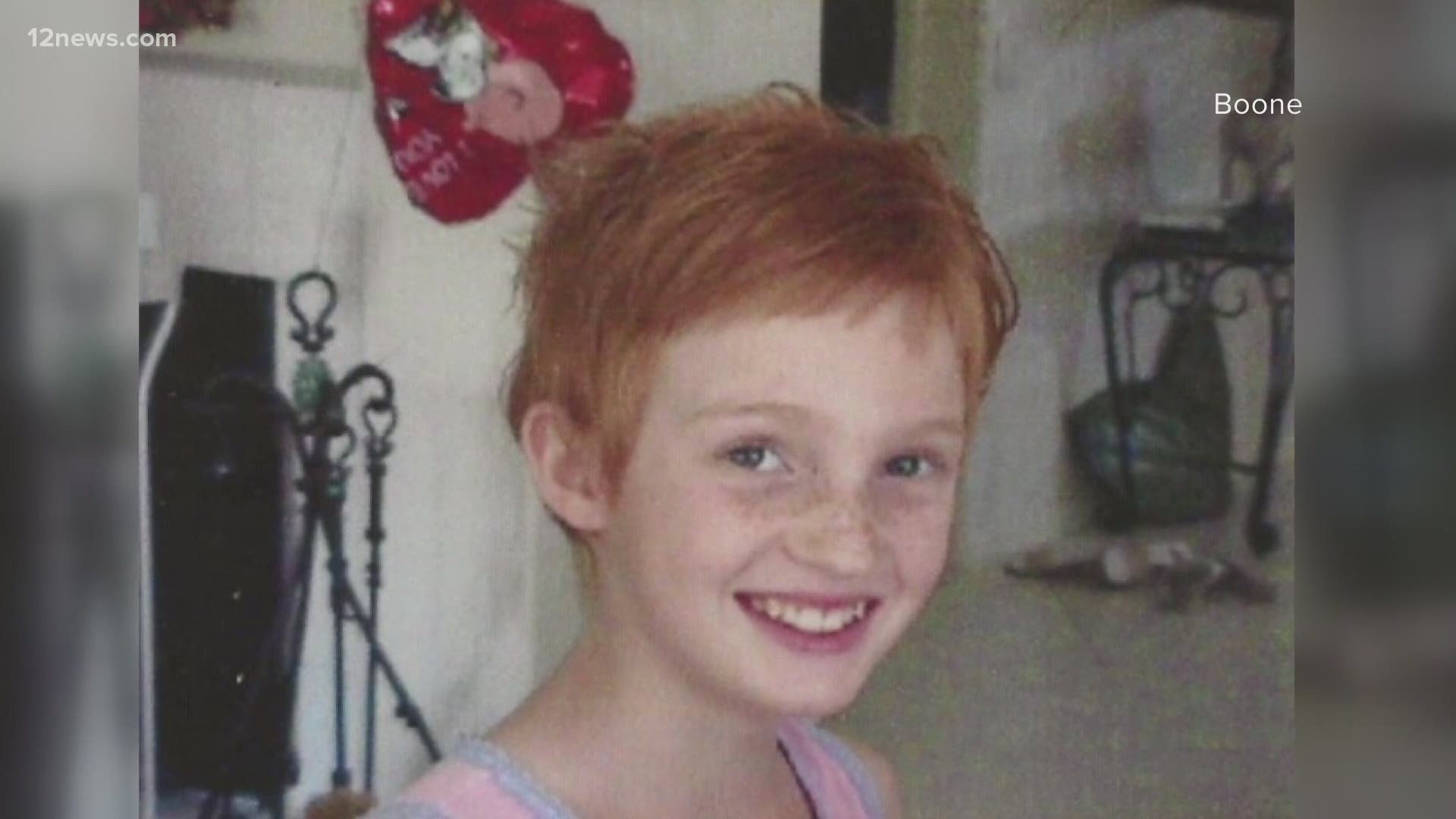