The dog had several injuries including two broken ribs and pelvis, exams revealed. 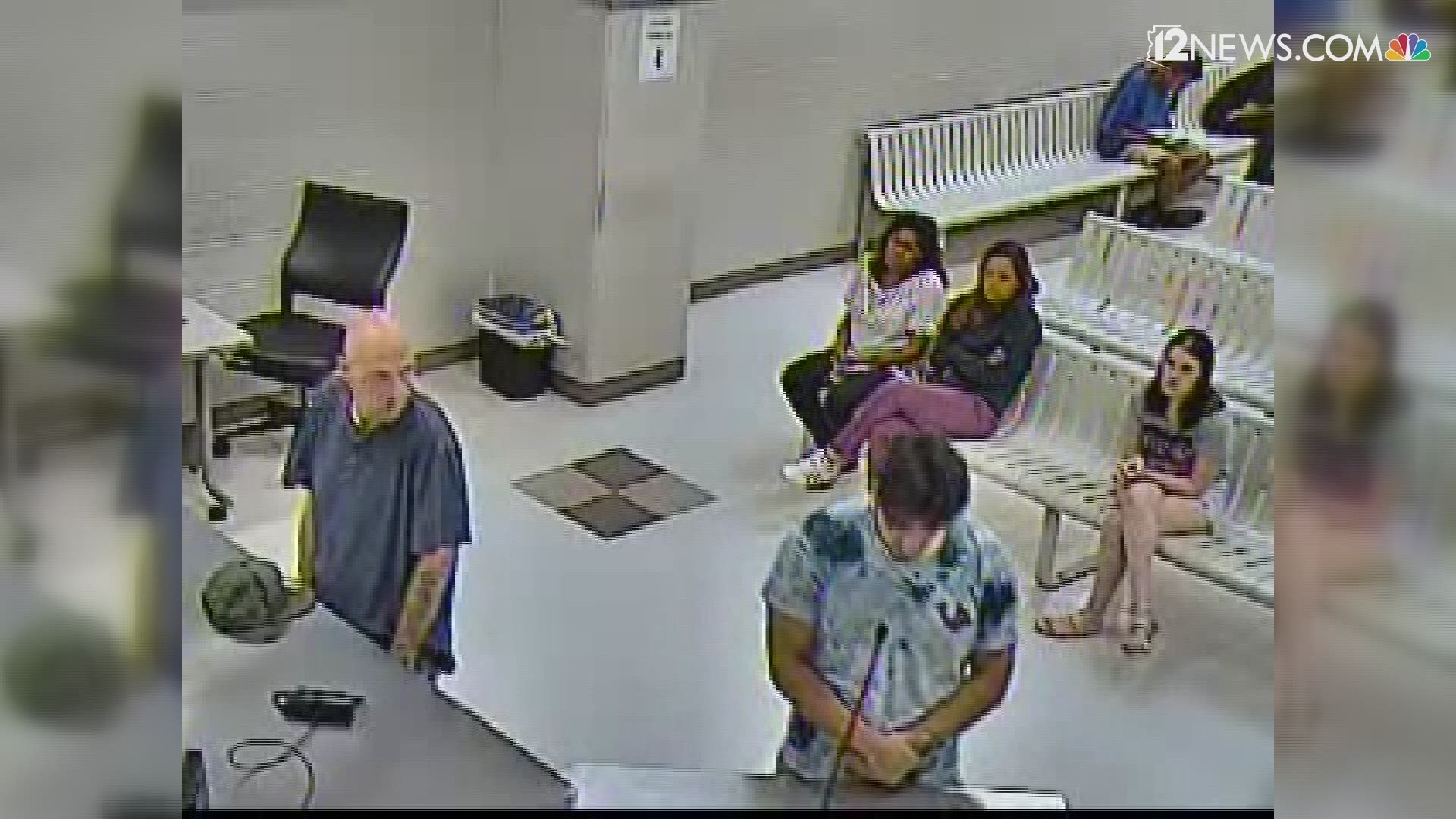 PHOENIX — A 19-year-old was arrested and faces charges of animal cruelty after hanging his service dog by his collar and leash, Phoenix police said.

Netzer Villagomez was arrested on Sunday around 11 p.m. for cruelty to an animal near 33rd Avenue and Camelback Road, police said.

Police said, Miso, a pug, was hanged twice for several seconds and Villagomez sent pictures of the abuse to another person.

An investigator from the Arizona Humane Society responded to the scene to gather evidence and took Miso to a trauma hospital, AHS said.

Miso will remain under the care of AHS’ trauma team indefinitely, AHS said.

Governor Doug Ducey signed HB2671 into law in May. He said at the time this legislation would strengthen punishments for animal abusers, the change went into effect in August of this year.