2 Valley musicians making a difference during the pandemic

Steve Greenberg and Mike Breen are turning isolation into inspiration. 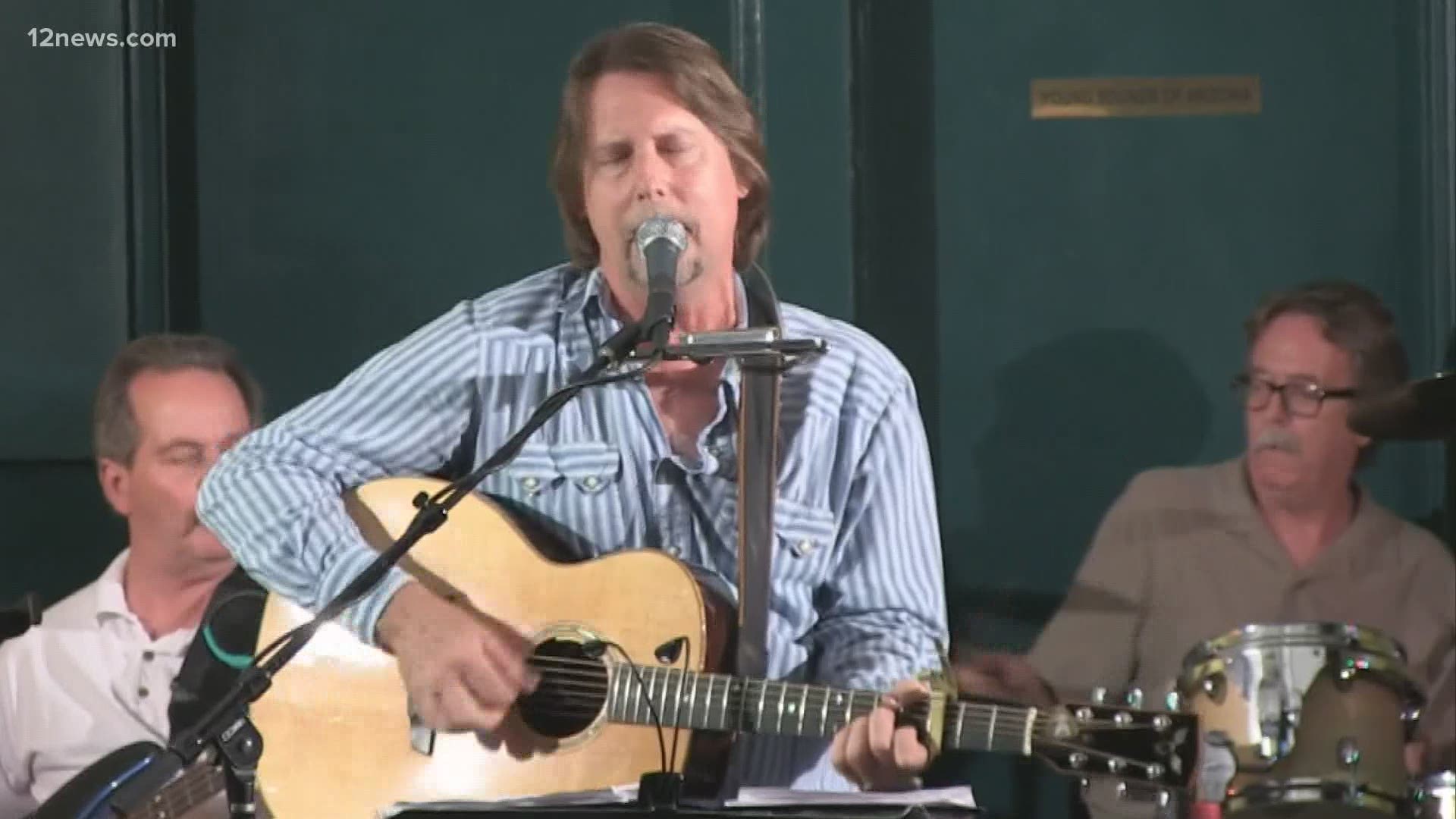 PHOENIX — A lot of people have experienced a roller coaster of emotions because of the coronavirus pandemic. It’s also been on hard on local musicians who have few places to perform.

Two Valley musicians have made social media their performance outlet while helping to lift people’s spirits through their music.

Music has a way of easing the soul, and that’s what Scottsdale’s own Steve Greenberg hopes his music will do for listeners.

“Just get a break from all the bad news and the stress,” said Steve Greenberg who produces his music out of his studio.

Greenberg turned his isolation into inspiration.

“[I] Started to really think about how it’s affecting me and my family and friends and just build that into the music and the message. Try to put something out that people can relate to,” said Greenberg.

Meanwhile, in Phoenix, Mike Breen is making music to not only lift people from the COVID-19 doldrums, but to also honor those who lives have been lost.

“Unfortunately, one of my best friends passed away. I think it was the beginning of April. My drummer who I worked with for many many years. A guy named Mickey McGee,” said Mike Breen.

Mickey McGee was not only Breen’s drummer but back in the day kept the beat for some pretty big entertainment heavy hitters. Including Arizona native Linda Ronstadt.

“A really special person to me and we were really good friends,” said Breen.

Breen started posting his music on Facebook just before Christmas.

“Hoping just those three minutes I put up there of me playing, singing and writing those songs will give somebody three minutes of distraction or relief,” said Breen.