Study: Stop flushing your contact lenses down the drain

The "first nationwide study" of its kind, conducted by Arizona State University scientists, found that discarded contact lenses may have dangerous effects on the environment when disposed of improperly. 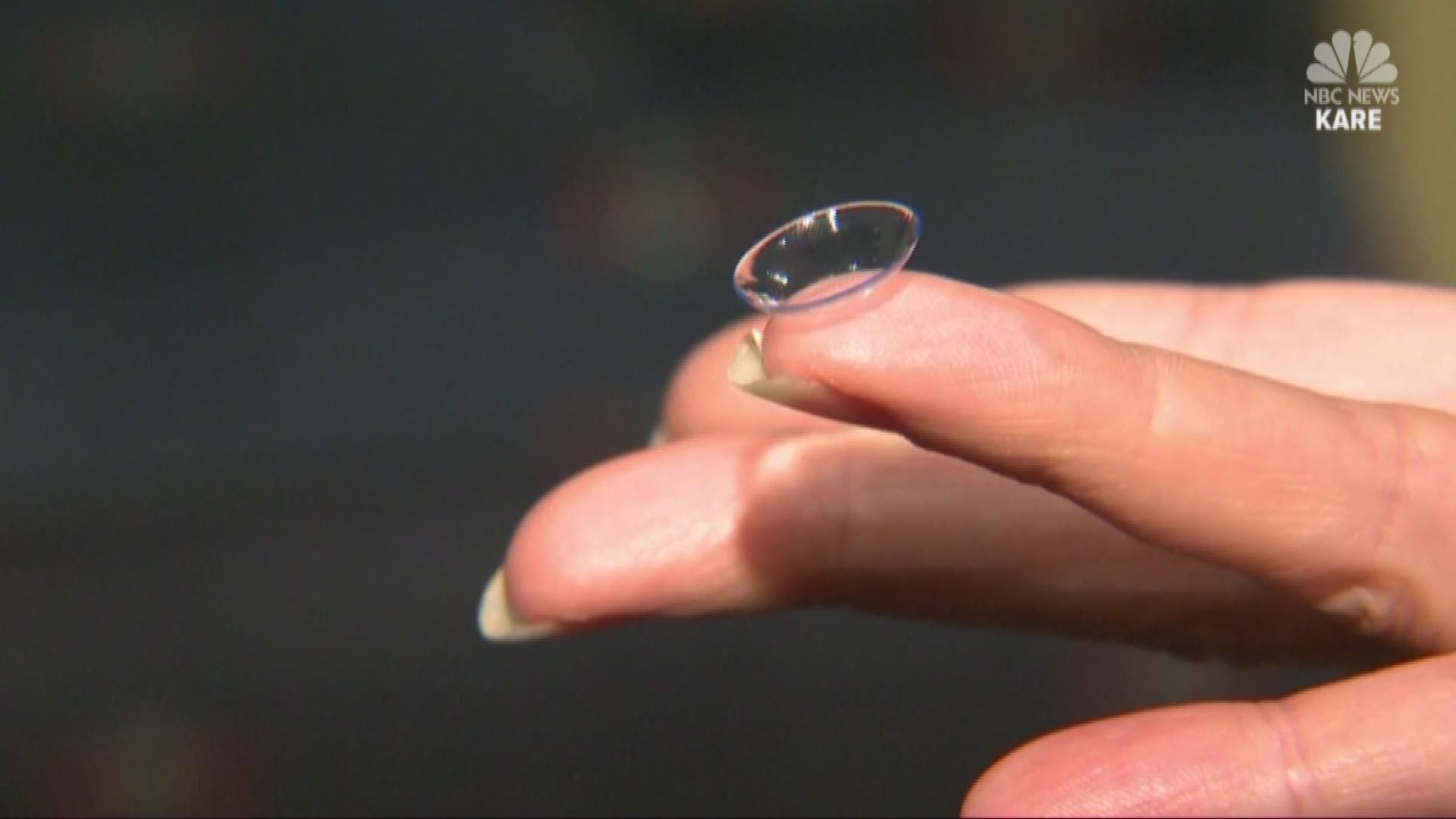 PHOENIX — Contact-lens wearers who toss their used lenses down the drain instead of just throwing them in the trash may be contributing to world's plastic pollution, a "first-of-its-kind" study by Arizona State University scientists found.

The study was conducted by Rolf Halden, director of the Biodesign Institute’s Center for Environmental Health Engineering at ASU, Charles Rolsky and Varun Kelkar.

The three scientist had been exploring plastic pollution research and couldn't find any studies on what happens to contact lenses after they are used and discarded, according to ASU Now.

“I had worn glasses and contact lenses for most of my adult life,” Halden told ASU Now. “But I started to wonder, has anyone done research on what happens to these plastic lenses after their useful lifespan is over?”

Rolsky, a PhD student, told ASU Now that number is "pretty large," adding, with the approximately 45 million people in the U.S. who wear contact lenses, it would amount to billions of lenses being flushed away per year.

"Or about 20–23 metric tons of wastewater-borne plastics annually," he said.

From there, the ASU group analyzed over a dozen different contact lens brands made from nearly 10 different types of plastic polymers.

Lenses that are sent down the drain usually wind up at wastewater-treatment plants, the study found, which in turn breaks down the lenses into microplastics.

"For about every two pounds of wastewater sludge, a pair of contact lenses typically can be found," ASU Now writes.

According to ASU Now, the group, while testing the biodegradability of contact lenses, discovered that microbes found in biological wastewater-treatment plants "actually altered the surface of the contact lenses," which help lead to the lenses' "disintegration into microplastics."

"These kinds of microplastics are becoming an increasing burden on the planet," ASU Now writes, "and may contribute to the large gyres of plastic debris that swirl about the world’s oceans."

With the "first-of-its-kind research" the team is hoping to bring the potential danger to the environment to the attention of manufacturers.

"A simple first step would be for manufacturers to provide on product packaging, information on how to properly dispose of contact lenses, which is simply by placing them in the trash with other solid waste," Halden said.