After a horrific tragedy, a new federal law expands the system to tribal lands and improves communication. 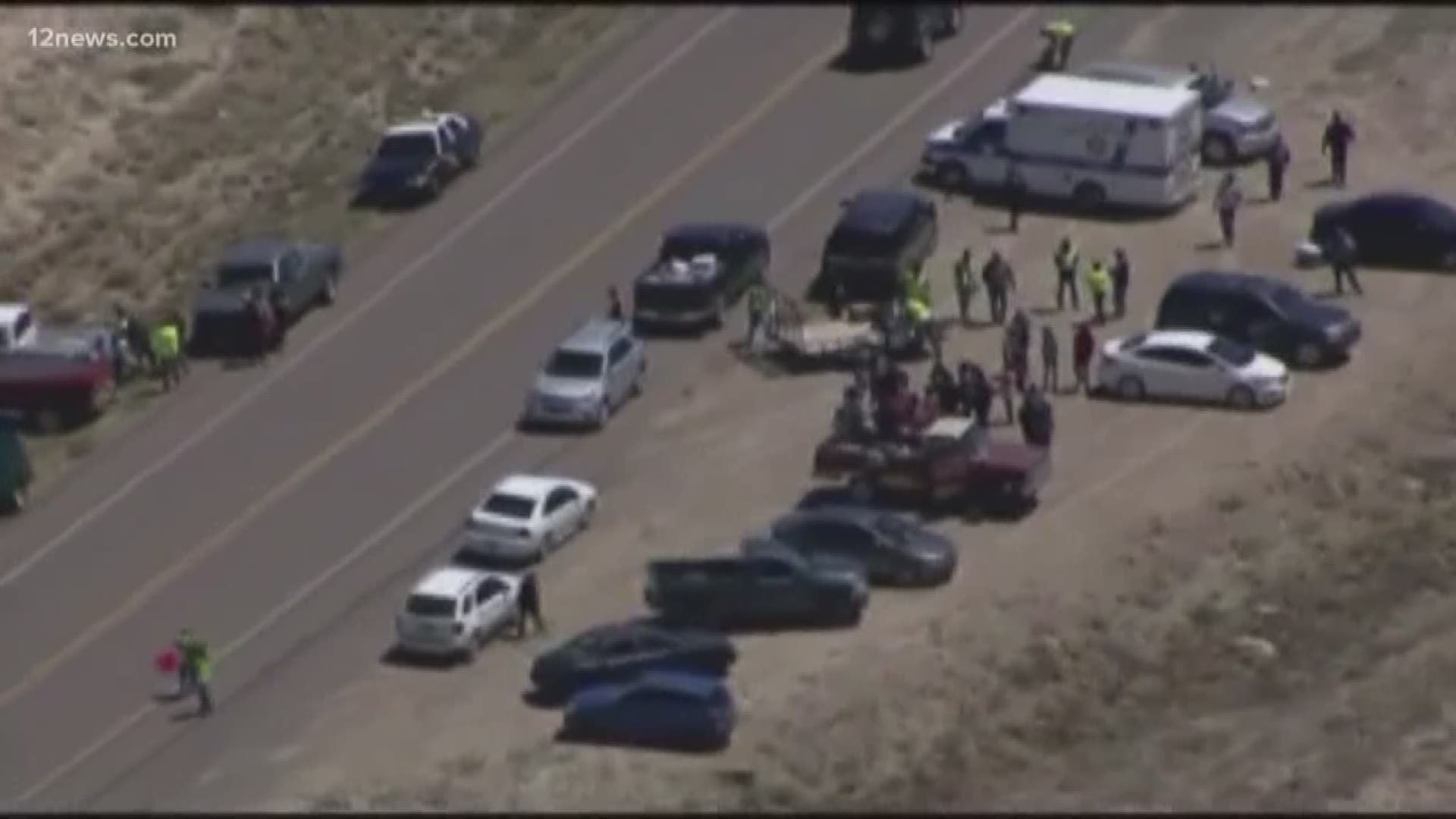 It’s something public safety advocates have called on for years— and now it’s become a reality.

An Amber Alert system has finally come to the Navajo Nation, two years after a high-profile tragedy.

“We would’ve had a greater chance in finding my daughter,” said Pamela Foster

Two years ago, Foster lived every parent’s worst nightmare. Her daughter, 11-year-old Ashlynne Mike, was kidnapped, raped, and strangled in what the FBI called one of the worst tragedies to ever hit the Navajo Nation.

“We don’t want that to ever happen again,” said Vice President of the Navajo Nation Jonathan Nez.

Mike's killer was sentenced to life in prison, but the case exposed a major gap in the Amber Alert system. Even though the incident took place at the Arizona-New Mexico border, an alert was delayed and was only issued in New Mexico.

However, a new federal law named for Mike provides federal funding to expand the system to tribal lands and improve communication.

“Jurisdiction can pretty much get in the way for the well-being of our people, especially in Indian Country. So a meeting like today will help us,” Nez said.

“It is a monumental conference for us. For the tribes to get this technology is extremely powerful,” said Arizona's Director of Homeland Security Gil Orrantia.

Arizona-area tribes were trained on the technology and discussed how to better collaborate with outside agencies. That’s often complicated, because the Navajo Nation spans four states and is considered a sovereign nation. Organizers say the goal is to make communities safer by making connections that never existed before.

“That’s what we’re aiming to do is to have an alert system in place that our protect our families and especially our children,” said Jesse Delmar, the director of the Navajo Division of Public Safety.

The Navajo system is currently live and spans 13 counties and three states, Delmar said. Officials admit, however, that they have much more work to do.

For now, they say they’re on a path that hopefully avoids another tragedy.

“I am here with her and in spirit she is with me," Foster said about her daughter.