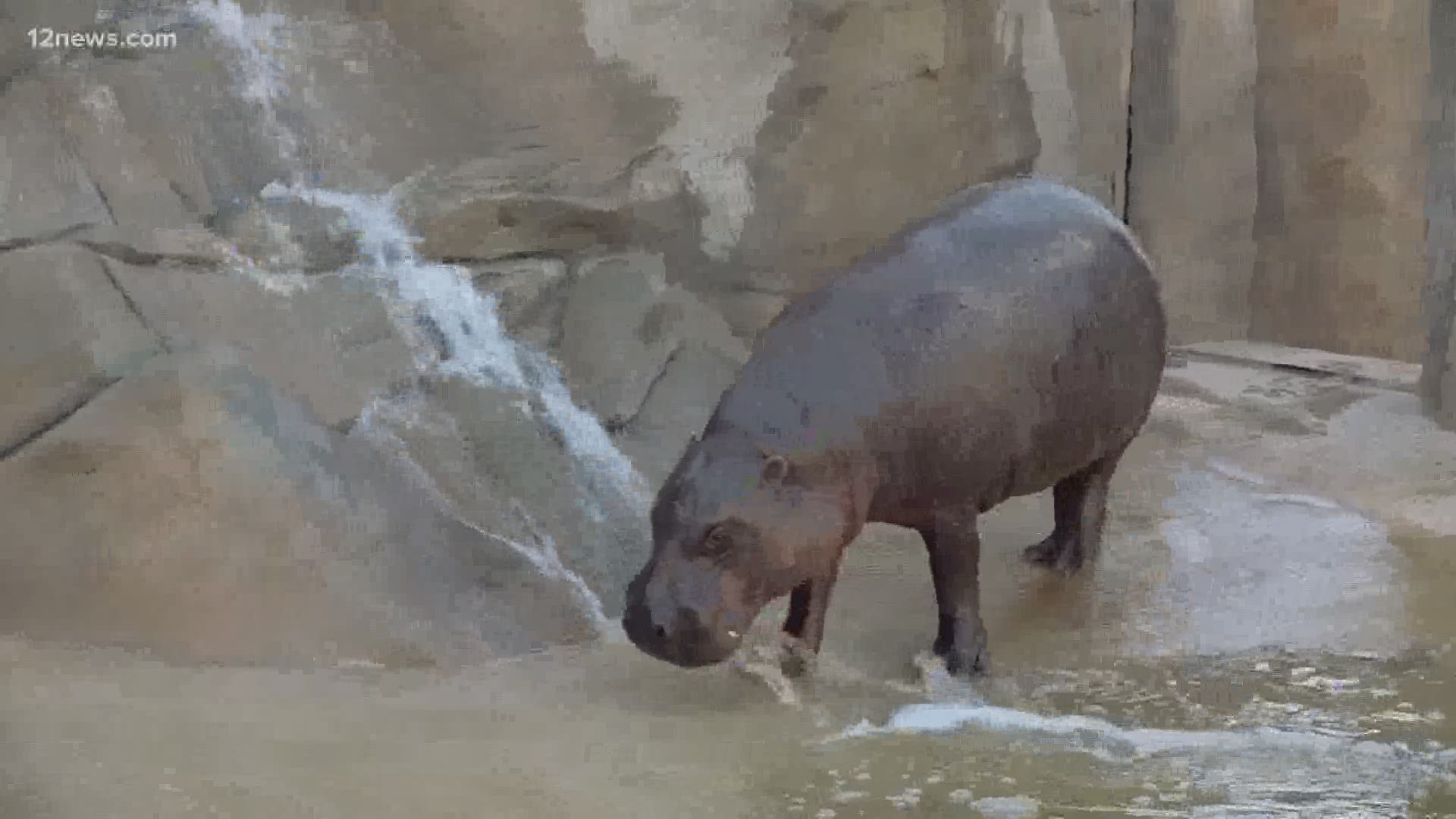 LITCHFIELD PARK, Ariz. — Local zoos have had to close or change visitation procedures in a big way because of COVID-19. In some cases, only the keepers are spending time with the animals right now.

As another quiet day settles in at Wildlife World Zoo in Litchfield Park, walkways remain empty. "Visitors are asked to stay home for now," says Kristy Morcom, who handles media relations for the park.

There are still keepers to take care of the animals, but it turns out that some of these animals are missing the regular zoo crowds.

“They really enjoyed interacting with the public and talking back and forth, and dancing and playing peek a boo with the kids that were coming through,” Morcom said.

Morcom adds that recent research done on the animals here, found certain species like the macaws, are acting differently.

“A lot of them are actually going off and exploring and seeing what’s going on in the neighboring exhibits with the neighboring animals, and have been a lot more inquisitive," she said.

And like we’ve had to get used to wearing masks, Morcom says the primates were very curious about them too.

“They like to play with things, rip things apart, they wanted to play with the masks," Morcom said. "They saw it as a new form of enrichment and were very interested."

Now there are some animals who are less affected, like fish and reptiles. And others, like the African Pigme Hippos in the new safari park, barely got a chance to meet any visitors in the first place.

“This is a new area that opened up just a couple of weeks before we had to close," Morcom said.

Wildlife World Zoo says they’re hoping to re-open the zoo by Labor Day weekend, with precautions in place. The zoo says that it all depends on what the coronavirus is doing here locally by then.