Antonio Valdovinos tried to live out his childhood dream of serving as a Marine only to find out he was an undocumented immigrant. 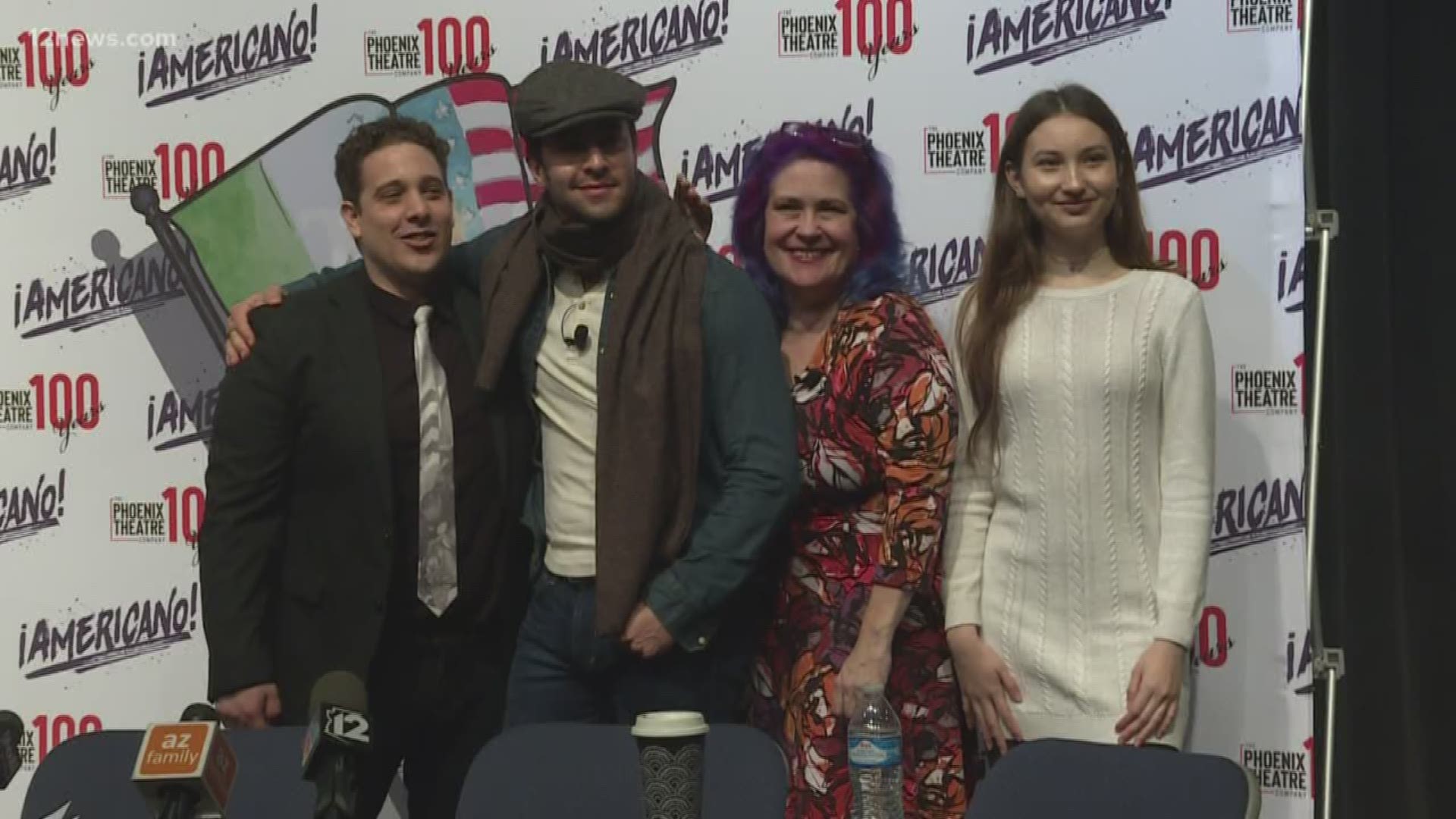 PHOENIX — Antonio Valdovinos grew up dreaming of serving the country he loves as a Marine only to find out he was an undocumented immigrant from Mexico.

Now his life story has been turned into a musical called "Americano!" Set to open Jan. 29 at The Phoenix Theatre Company.

“I never thought I was going to be in a musical – portrayed in a musical – I mean I worked in heavy demolition. I was used to jackhammers,” said Antonio Valdovinos.

Growing up in Phoenix,  Antonio had dreamt of enlisting in the Marines.

“A lifelong devotion to the Marine Corps started when 9/11 happened. I was in the sixth grade,” said Valdovinos.

That dream would be denied shortly after graduating from Camelback High School. Unbeknownst to him, he had been living as an undocumented immigrant.

At the age of 2, his parents crossed the border – never telling Antonio he was undocumented.

“I lived here since I was 2 years old. I had never seen Mexico. To me, I was stripped of my honor feeling like an American after pledging to the United States of America every single day since kindergarten,” said Valdovinos.

Despite having his dream crushed, he would still go on to serve his community in other ways by getting involved in political campaigns and social issues.

Students at Camelback High School got a sneak peek at "Americano!"

Antonio hopes many of them who are DACA students will see there is hope for their future and they don't need to live in the shadows.

• 'The Karate Kid' to be adapted into stage musical