A generational punching bag: Have millennials actually ruined everything?

Countless articles and online lists outline why millennials are the worst. Looking at you avocado toast! But we asked an expert, is the millennial generation really that bad? 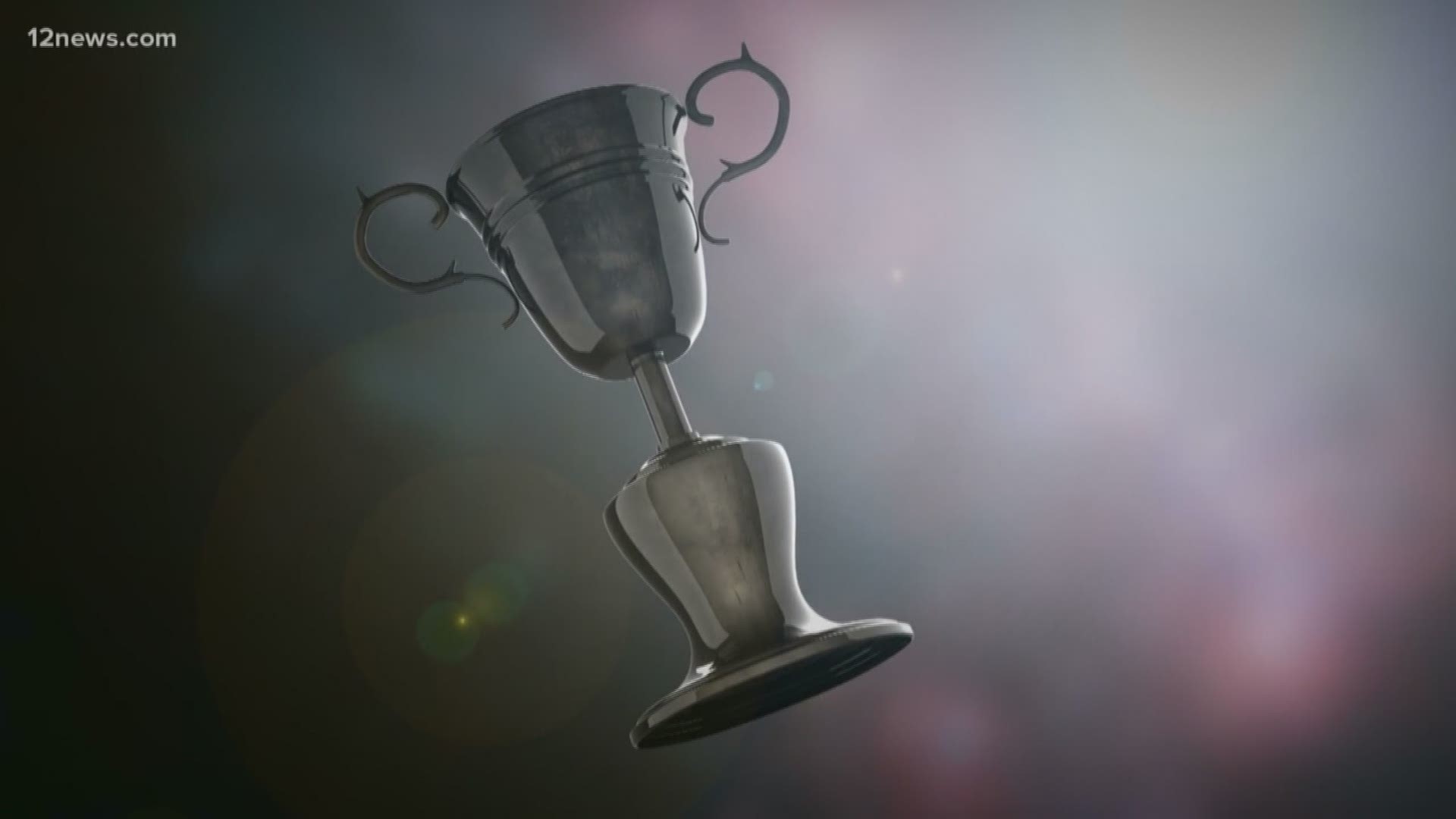 PHOENIX – Another day, another damning report about an entire generation of millennials and their problems fitting into society.

This time we’re learning about something called “Venmo Anxiety” which is apparently when you feel like your life is inadequate because all of your friends sending each other money for their various getaways and nights out.

Of course, this is making the generational punching bag anxious because if we’re not spending money, we are depressed.

Notice how I said “WE.” Yes, guilty as charged. I am a millennial. Born in 1987 (you do the math). Baby boomers might use their brain for counting, but I’ll stick to the calculator on my iPhone.

This latest report and many others like it are extremely troubling to me. Last week creditcards.com found that millennials are the worst tippers in modern tipping history. The website surveyed 1,000 people and found that adults aged 18-37 routinely stiff their waiter. Are we serious!

These reports are exactly why the older generations are so mad at us. This is why we’re called the “trophy generation,” and a bunch of “snowflakes.”

“Who bought the awards? Who bought the trophies? The adults, the parents,” says Adam Brooks, the author of “Understanding Millenials, Tips and Tricks for Working with Today’s Generation.”

“We told them it was all about them so why wouldn’t they think that? It’s so funny how easy and quick we are to call them snowflakes. We kind of created them to be snowflakes,” Brooks says.

Unlike myself, Brooks is not a millennial so there goes your argument for why he feels the way he does. Some loose definitions categorize him as a member of generation X, but because he’s fringe, Brooks considers himself to be a Xenial (Whatever that is).

One of the biggest knocks on millennials is their lack of desire for financial independence. The Pew Research Center says 15 percent of 25-35 year olds live at home with their parents. This is a much larger number than previous generations. Brooks has a theory here.

“They really want to be a part of something bigger than just making money, they want a family, they want to be creative. Guess where they get that the most? Home! They get it at home, so if they’re getting it there, why would they leave? They realized they are independent online. They are independent in other ways, so they don’t have that drive to get out of a home situation like my generation did,” Brooks says.

The bottom line is times are changing, and the “me” generation grew up with technology. Our brains just work differently, but last I checked, different does not mean worse.

We might all benefit from trying to learn from each other rather than criticizing. #Facts.