4th of July: Here's what to do if you get burned

The common remedies aren’t necessarily the best for burn wounds. 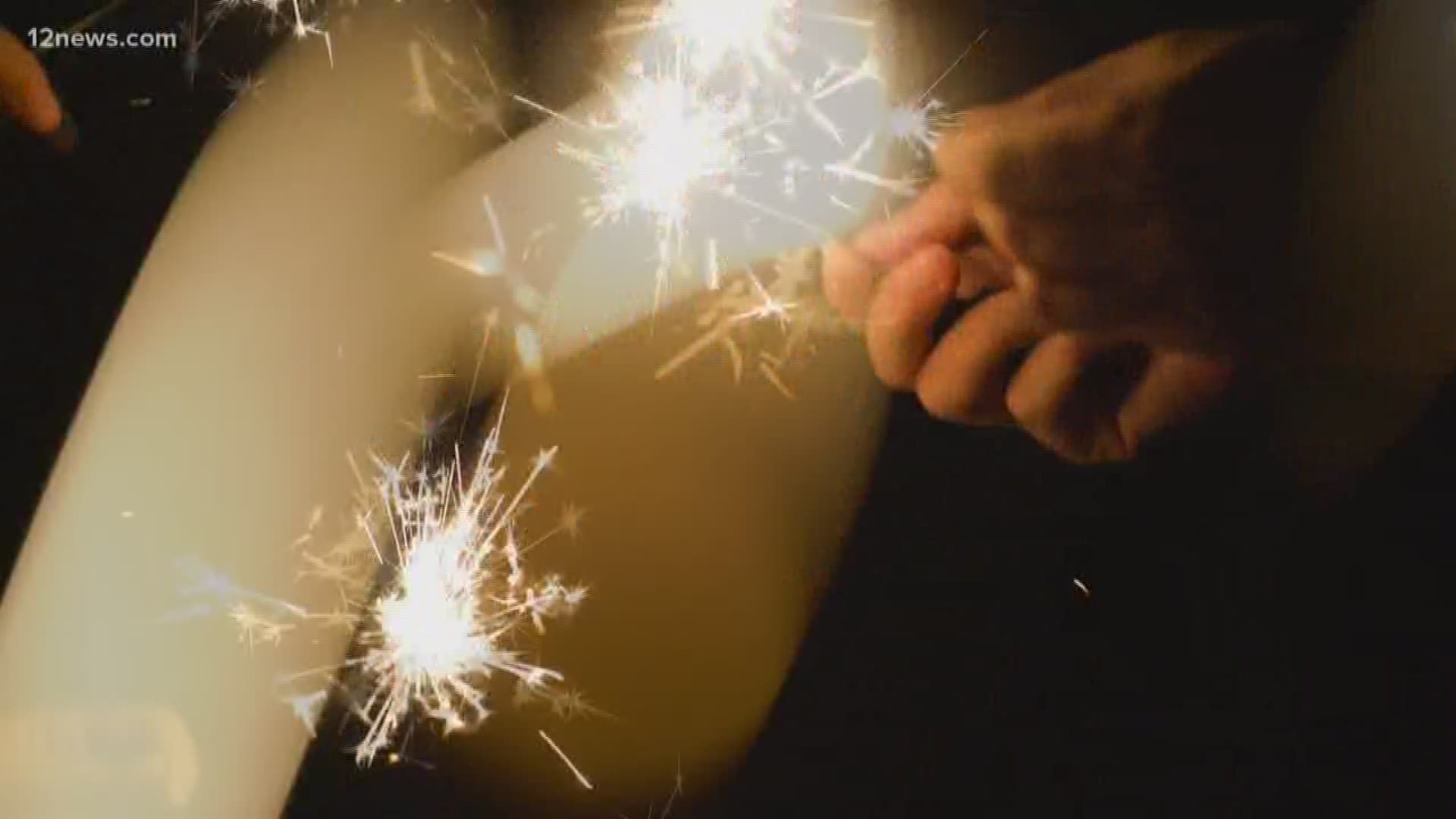 MESA, Ariz. — Doctors at Banner Desert Medical Center in Mesa expect to see a rise of burn victims on the Fourth of July.

Banner is the fifth busiest emergency department in the nation, seeing around 300 patients a day. Because of the fireworks this weekend, they expect to see more people admitted for burns.

He said he sees both kids and adults in the emergency department.

“Sometimes, children will put the sparklers in their mouths and they can get burns around the side of the mouth. Sometimes, the sparklers will go into the eye,” said Schleifer.  “Unfortunately, some people like to hold onto [fireworks] until the last second, or they can drop it. We’ve missed some digits from some explosions.”

If you do get burned, Schleifer said to put lukewarm water on the wound and dress it when it’s dry.

Do not put ice or cold water on the wound, he said.

If you ever have a question about the severity of a burn, go to the hospital immediately.