'This Is Us' Season 5 premiere date moved up

It was previously scheduled for Nov. 10

ST. LOUIS — Good news, 'This Is Us' fans! The hit family drama is coming back sooner than expected.

The show's fifth season will premiere sooner than previously announced. NBC announced it has moved the two-hour premiere date to Oct. 27.

"We just couldn't wait any longer, but we have a feeling you won't mind," This Is Us wrote on Twitter.

It was previously scheduled for Nov. 10.

"Y’all want some good news? I think we could use a little good news, yeah? #ThisIsUs is back two weeks earlier! And yeah...it’s still a 2 hour season premiere! Wanted you to have something to talk about while you’re casting your ballot. See you in 33 days!" St. Louis native Sterling K. Brown posted on Twitter.

The Pearsons are on their way. pic.twitter.com/PGm2tWaxyB

"Back on set TODAY so that we can bring you some R&B EARLY!!!! That's right!!! We got a new premiere date, which means you'll be seeing us sooner than you thought," Susan Kelechi Watson wrote.

Creator Dan Fogelman previously said the season plans to talk about the coronavirus pandemic. "Yes on Covid. We've decided to attack things head on," he said in a tweet.

Big fan of the show? Be sure to join 5 On Your Side's Facebook fan group and chat all things 'This Is Us' with us.

RELATED: Commentary | 'This Is Us' actor Sterling K. Brown gives the world his phone number, welcoming a conversation

RELATED: 'This Is Us' will 'tackle' COVID-19 pandemic in upcoming season 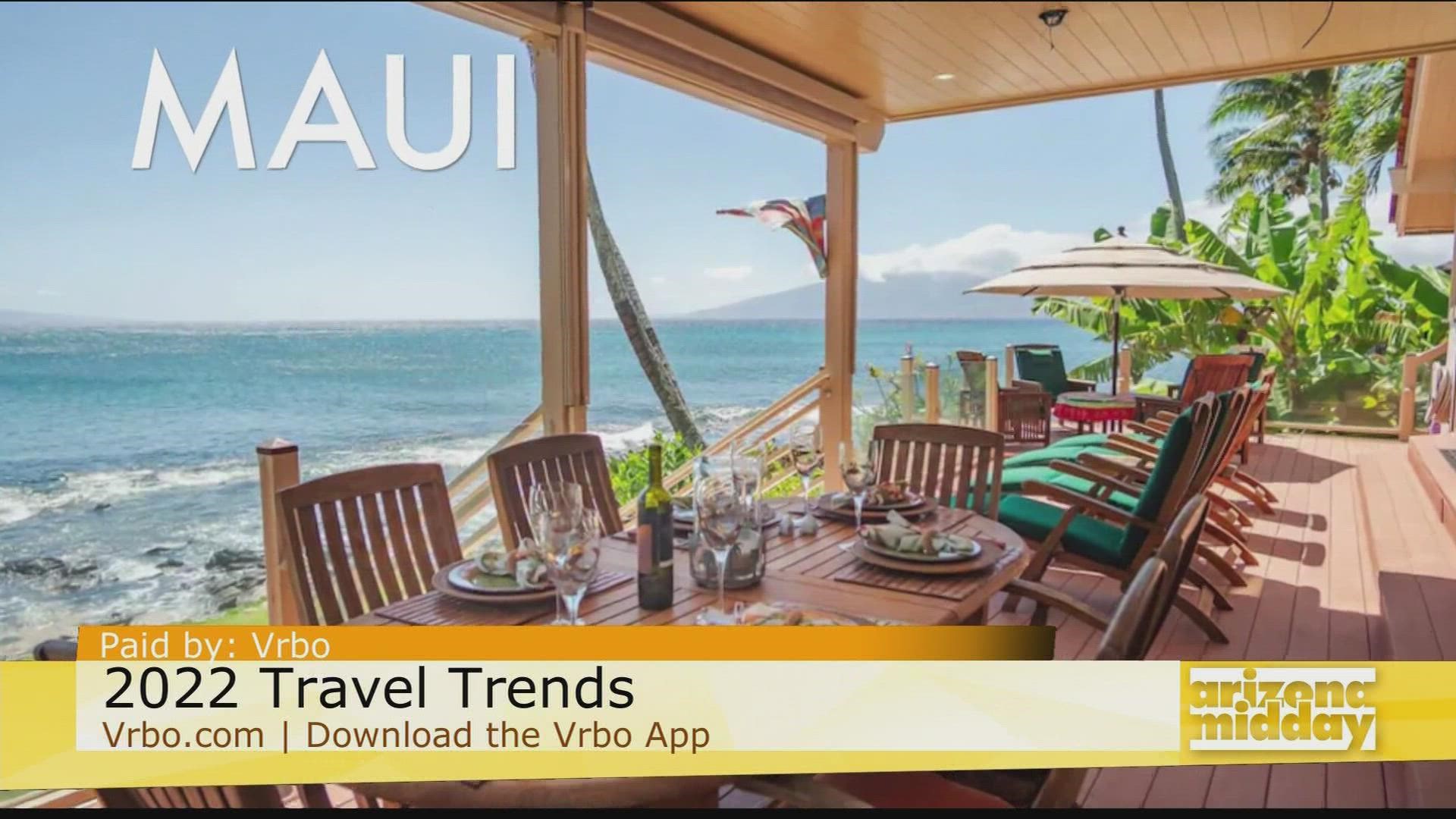