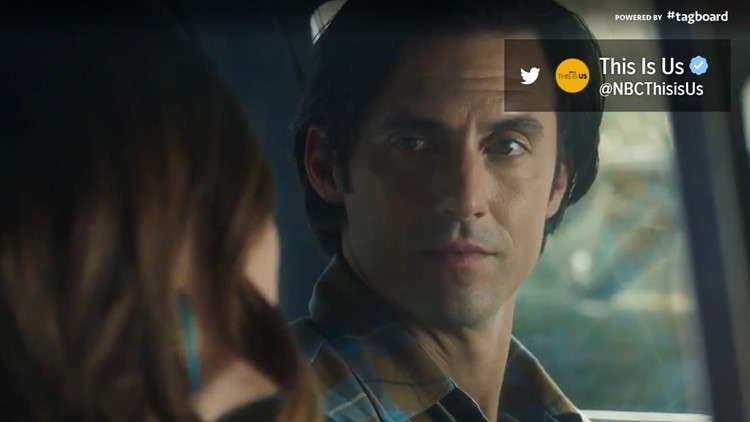 ST. LOUIS — ‘This Is Us’ fans, NBC has a special announcement for you!

In honor of the Big 3’s birthday on Aug. 31, the network released a special trailer for the upcoming season and the season 4 premiere will be an extended version.

The Big 3 - Kevin (Justin Hartley), Randall (St. Louis’ Sterling K. Brown), Kate (Chrissy Metz) were supposed to be born on Oct. 12, but they ended up being born six weeks early.

The new season is supposed to be very ‘unexpected’ and there will be something ‘disruptive.’

‘If you think you know what’s coming next, you don’t know us.’

NBC also said there will be new cast members, but they haven’t said anything about their roles in the series.

Join 5 On Your Side's 'This Is Us' fan group! Click here to join

RELATED: NBC extends 'This Is Us' 3 more seasons