World War II, liberation and the bikini: The history of the bikini and how its creation relates to our world today

French designer Louis Reard introduced the world to the bikini on July 5, 1946.

The summer of 1946 was a time of liberation, a push for economic stability and innovation as countries worked to bounce back from World War II.

As the war came to a close in 1945, so came the end of war time rationing and restrictions for countries engrossed in the fight.

This newly felt liberation was marked with individuals pushing the boundaries of what was considered traditional and acceptable at the time. French designer Louis Reard introduced the world to the bikini on July 5, 1946.

Named after the U.S. atomic testing site Bikini Atoll, the skimpy two-piece was modeled by Parisian showgirl Micheline Bernardini at a pool.

The conflict between world powers had halted manufacturing that did not contribute to the war effort, which included swimwear. And materials were limited. The old story goes the bikini was born out of the lack of fabric material.

“Things like swimsuits were not considered essential, so people were just being really creative about what they could do with the least amount of fabric,” Cece Feinberg, fashion public relations professional and Arizona State University instructor, said.

While the trendy swimsuit would blow up across Europe, the bikini would not gain much traction in the United States until much later. It was not until the 1960s, some women snubbed the conventional swimsuit designs, which left much more to the imagination, and opted for a more risqué look for the beach or pool.

“It evolved to take on different cultural connotations in the sixties with the youth movement. The youth are setting styles. And they have a purchasing power at that point,” Arizona State University fashion professor Dennita Sewell explained.

Throughout the decades the bikini remained a staple in swimwear fashion and has evolved.

“It goes in phases, so two years ago we sold so many one-pieces, like sexy one-pieces. And so, every five years the trend kind of changes. Right now, it is really skimpy. Then it’ll go back to being a little more coverage and skimpier tops and fuller bottoms,” Snider said.

But for this boutique uncertainty does not lie in the latest swimwear trends, but more so in the economic downturn due to the coronavirus pandemic.

Snider said sales are down as the pandemic hampers vacation travel.

“People want a new bikini when you’re going on vacation. When you’re at your home pool you’ll wear one from three years ago because no one is seeing you. It has definitely impacted us because of people not traveling right now,” Snider said.

Those in the fashion industry are trying to navigate these uncertain times with global manufacturing slowed and less demand for new clothes and products.

“The industry is in a severe state of disruption right now because of COVID. And people have realized not only can they not go out to the store, but they don’t need anything,” Sewell said.

Again, the resourcefulness and ingenuity of those in the fashion industry are tested during a turbulent time in our history.

“Brands are going to have to respond to consumer desires and needs, rather than trying to set things that people follow,” Sewell said. 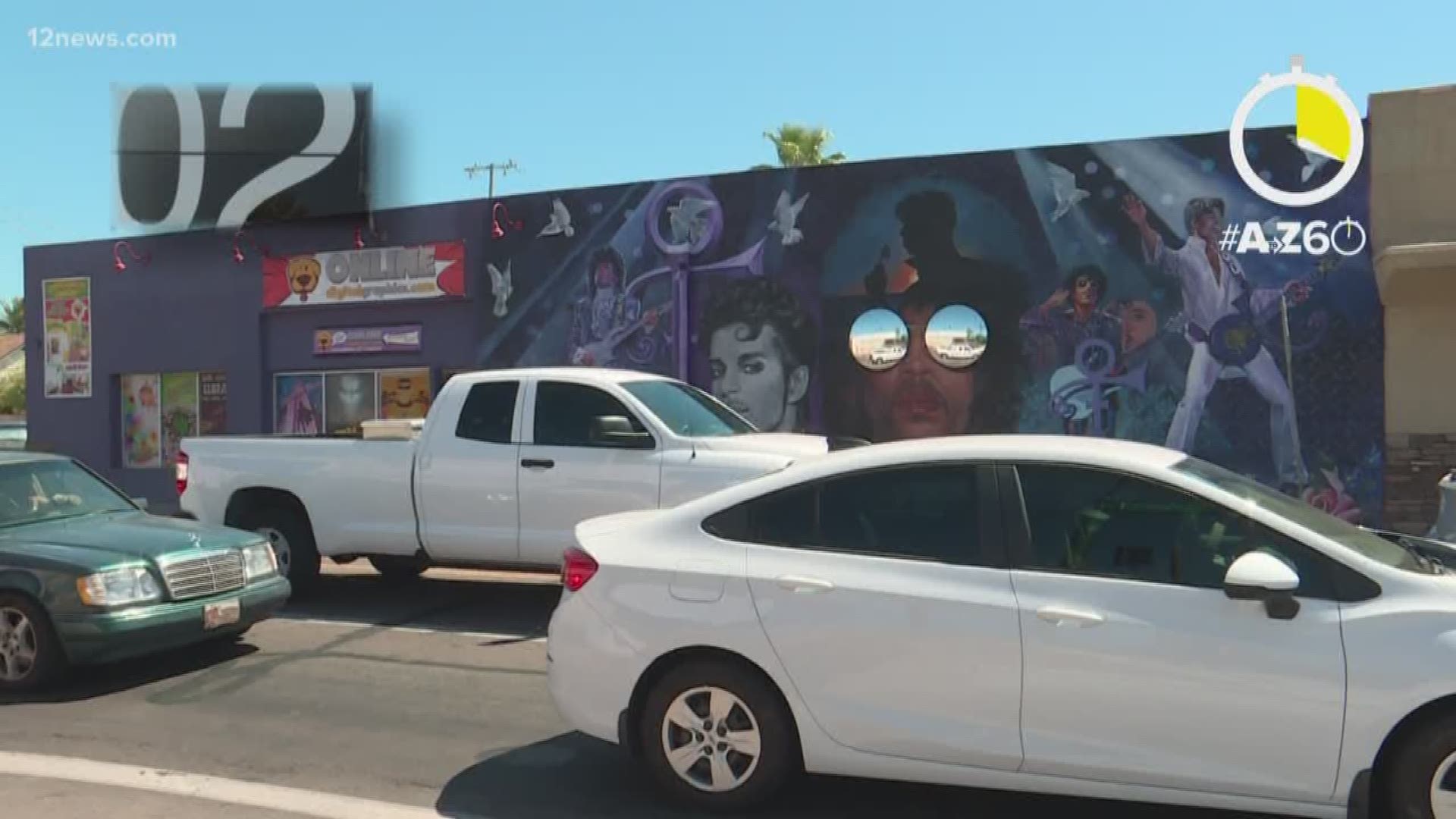