Breaking News
More () »
The A Scene

The ladies will now be spending more time together outdoors, avoiding crowds and having daily health checks and getting tested regularly. 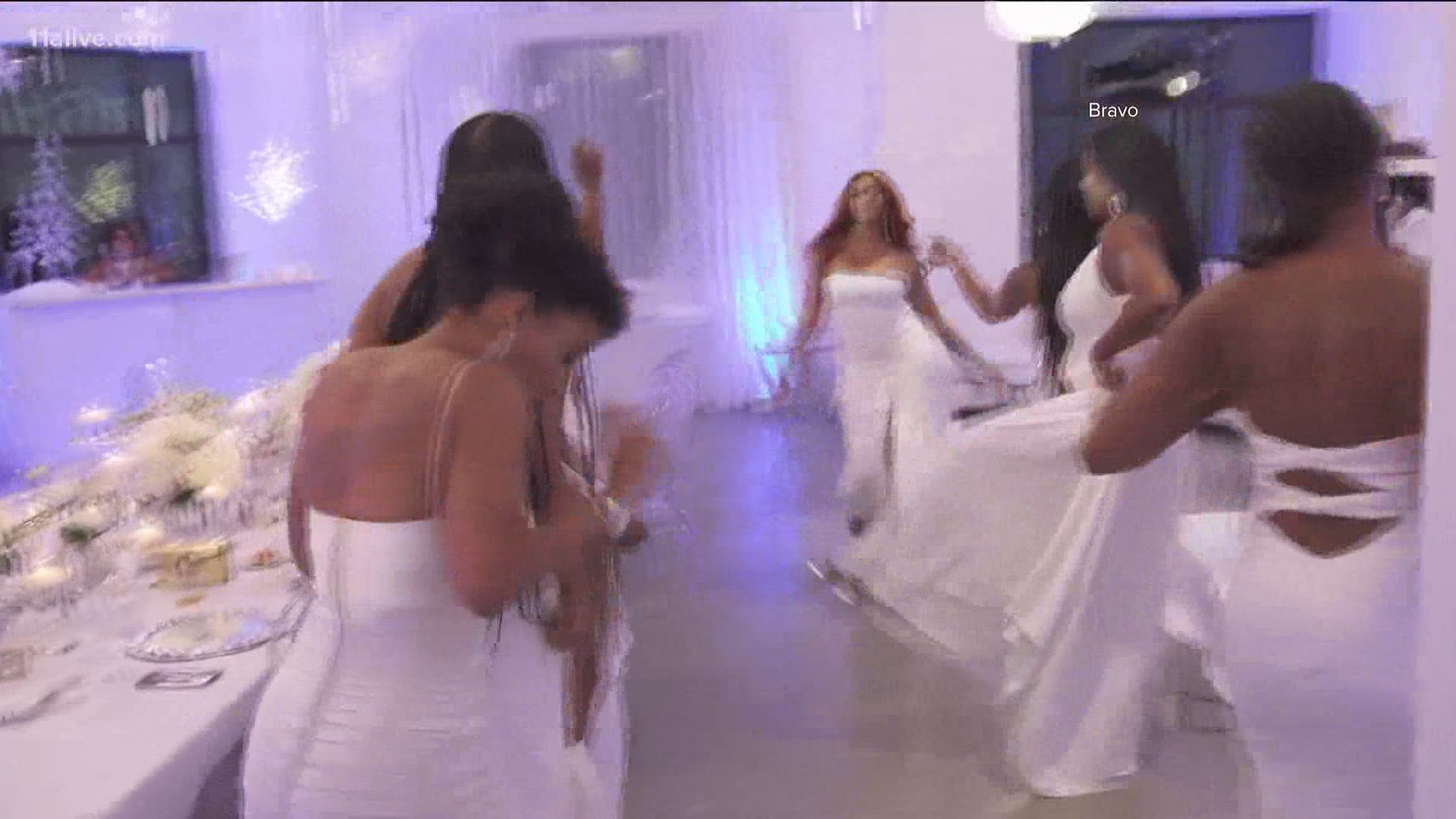 ATLANTA — Bravo’s “The Real Housewives of Atlanta” has resumed filming after being forced to shut down when a crew member contracted COVID-19 last month.

According to Page 6, the production resumed filming, “soon after Thanksgiving,” with new enhanced COVID-19 safety measures.

The ladies will now be “spending more time together outdoors, avoiding crowds and having daily health checks and getting tested regularly,” according to the popular celeb outlet.

Production for the series has had quite the shake up after NeNe Leakes revealed she would not return to film, after ongoing contract negotiations with Bravo. Back in August, the reality TV star told her Instagram followers that she wouldn’t be coming back to the show, as producers started filming season 13 in Georgia.

“Protecting my peace is of the utmost importance to me. Fighting for Black women's rights is a passion of mine! Head on over to my YouTube and listen closely! I love you,” Leakes wrote in the caption of her video post.

In the video, Leakes reflected on her time as an original cast member of the unscripted hit Bravo TV series, and wished the other cast members Cynthia Bailey, Kenya Moore, Porsha Williams and Kandi-Burruss-Tucker good luck.

Andy Cohen, the host and executive producer of “Watch What Happens Live,” called Leakes “an icon of the genre” in an Instagram tribute moments after Leakes announced her exit from the show.

“Through her whole run, she has always had a serious concern and drive to maintain the success and well-being of #RHOA. I am going to miss Nene on the show, but I’m hoping we work together again,” Cohen wrote.

This departure is not her first for the series, and some speculate the move is more of a hiatus. Leakes has left the cast and come back twice during its run.