The historic Hotel Congress in Tucson has a familiar rooftop with a red, neon sign you can’t miss. 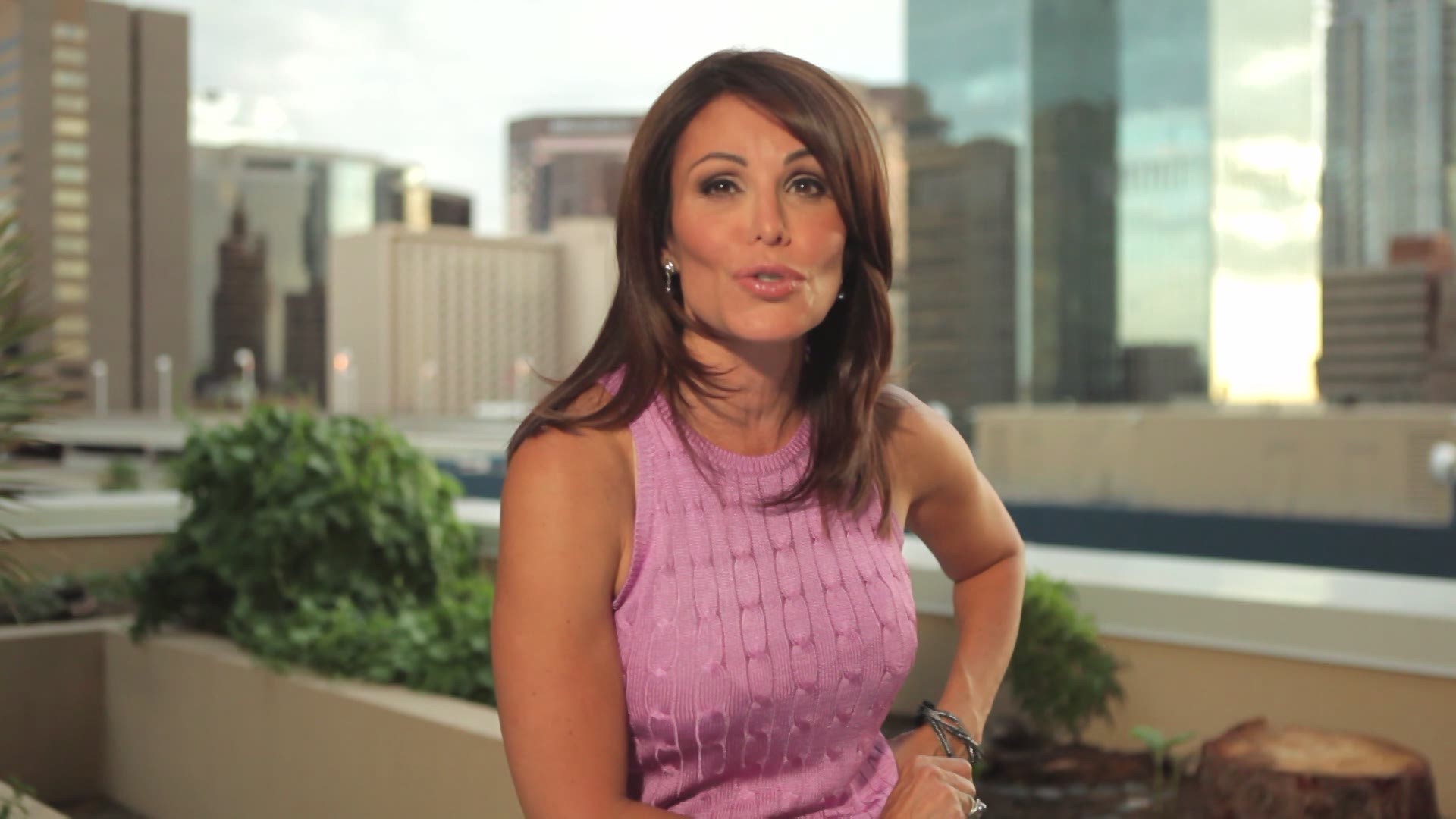 The historic Hotel Congress in Tucson has a familiar rooftop with a red neon sign you can’t miss.

“The hotel itself was built in 1919 to serve the Southern Pacific riders,” he said.

The Congress of the 1920s was the perfect stop for sophisticated travelers and high rollers from back east.

“One of the neat features of the hotel, and one thing people always remark on is our tap room, our bar that we've had since day one," Slutes said. “It was the first bar open after prohibition in Arizona, and it's been continuously running with one exception.”

That exception: A big fire that tore through the third floor in 1934.

“What's interesting about it, of course, is that as they were evacuating everyone out of the building -- everyone lived by the way, there was not one casualty at all -- but there was one group of folks that was pretty reluctant to leave,” Slutes said, “and as it turns out, that group was the Dillinger Gang, that they were staying here that very night.”

After a series of bank heists back east, John Dillinger and his gang came to lay low in Tucson.

Dillinger’s cohorts were on the third floor and evacuated. The gang wasn't caught then, but events immediately after the fire led to the capture of Dillinger and his partners in crime.

The Hotel Congress survived the fire and reinvented itself.

“Our hotel lobby is a great place. In fact, we consider it a sort of artistic meeting point for Tucson,” Slutes said.

But guests staying in rooms 220 or 219 are likely to get a meeting from someone who doesn't exist anymore.

“In room 220, one of our four ghost rooms here in the Hotel Congress. This is Vince's room. Vince got off the train in 1965, checked into the hotel and never checked out,” Slutes said. “He passed away about 10 years ago, but according to the maids who keep cleaning his room, he keeps leaving his stuff here. Every week, every day.”

“We often have guests tell us that they need to have the bathroom door unlocked, but we don't have a key for that bathroom," he said. "It has to be locked from the inside, so someone or something is locking them out.”