Earlier this week, A&E had pulled new episodes of "Live PD" from its schedule in response to the nationwide protests against police brutality and racial injustice. 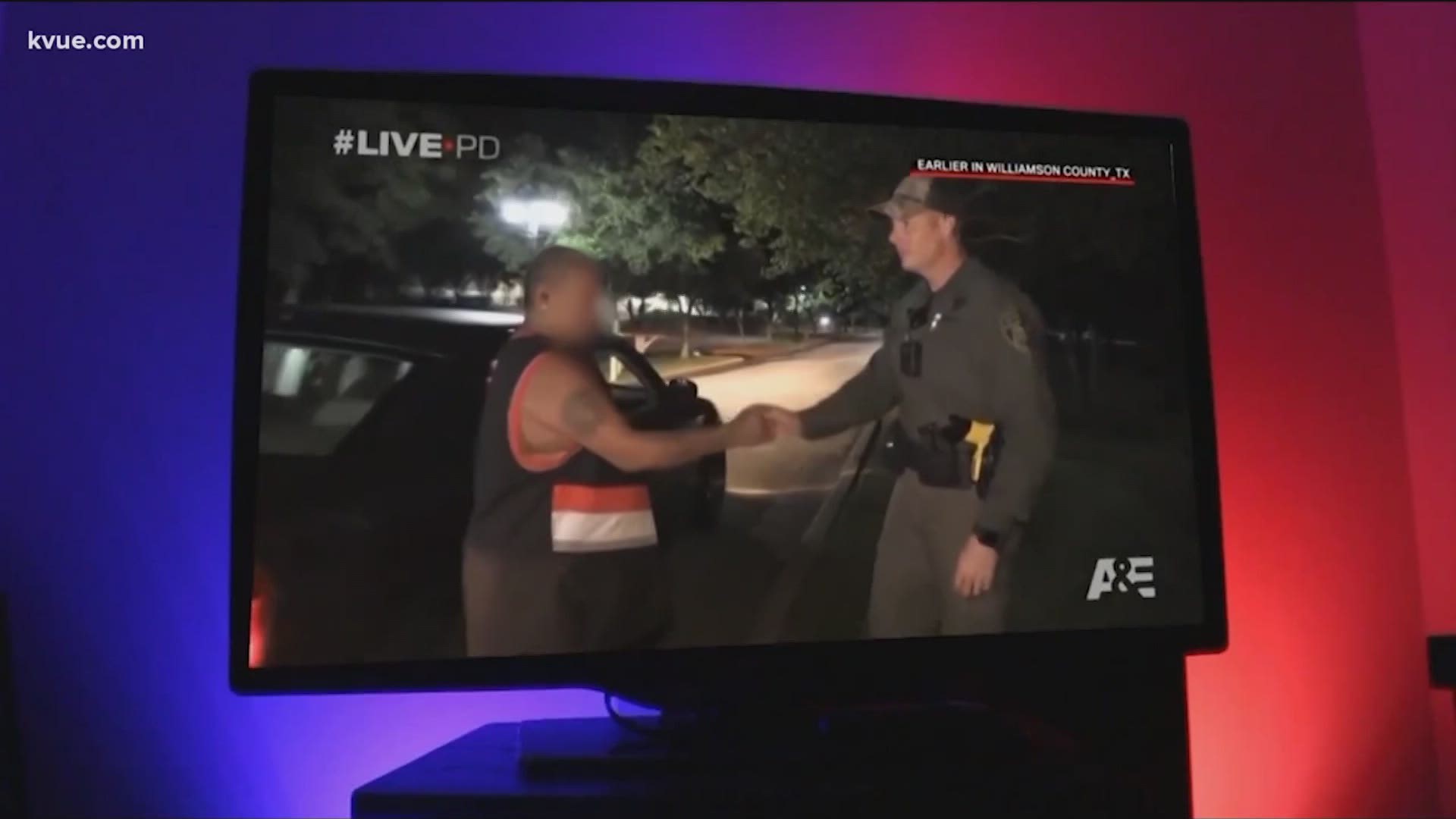 A&E has canceled "Live PD" amid ongoing protests across the nation and controversy over the show's handling of footage related to Javier Ambler's 2019 death in Williamson County deputies' custody.

"This is a critical time in our nation’s history and we have made the decision to cease production on 'Live PD,'" A&E said in a statement. "Going forward, we will determine if there is a clear pathway to tell the stories of both the community and the police officers whose role it is to serve them. And with that, we will be meeting with community and civil rights leaders as well as police departments."

Timeline: A history of 'Live PD' in Williamson County

In March 2019, Javier Ambler died in the custody of Williamson County sheriff's deputies. Bodycam footage from an Austin police officer is the only video that has been released so far of Ambler's fatal arrest.

However, at the center of the ongoing investigation surrounding the case has been whether "Live PD" obtained footage of the incident that night since it was filming with the Williamson County Sheriff's Office, and whether the show should be required to hand over that footage to investigators.

On Tuesday, A&E said video of the incident was captured but not retained.

Earlier this week, A&E had pulled new episodes of "Live PD" from its schedule in response to the nationwide protests against police brutality and racial injustice.