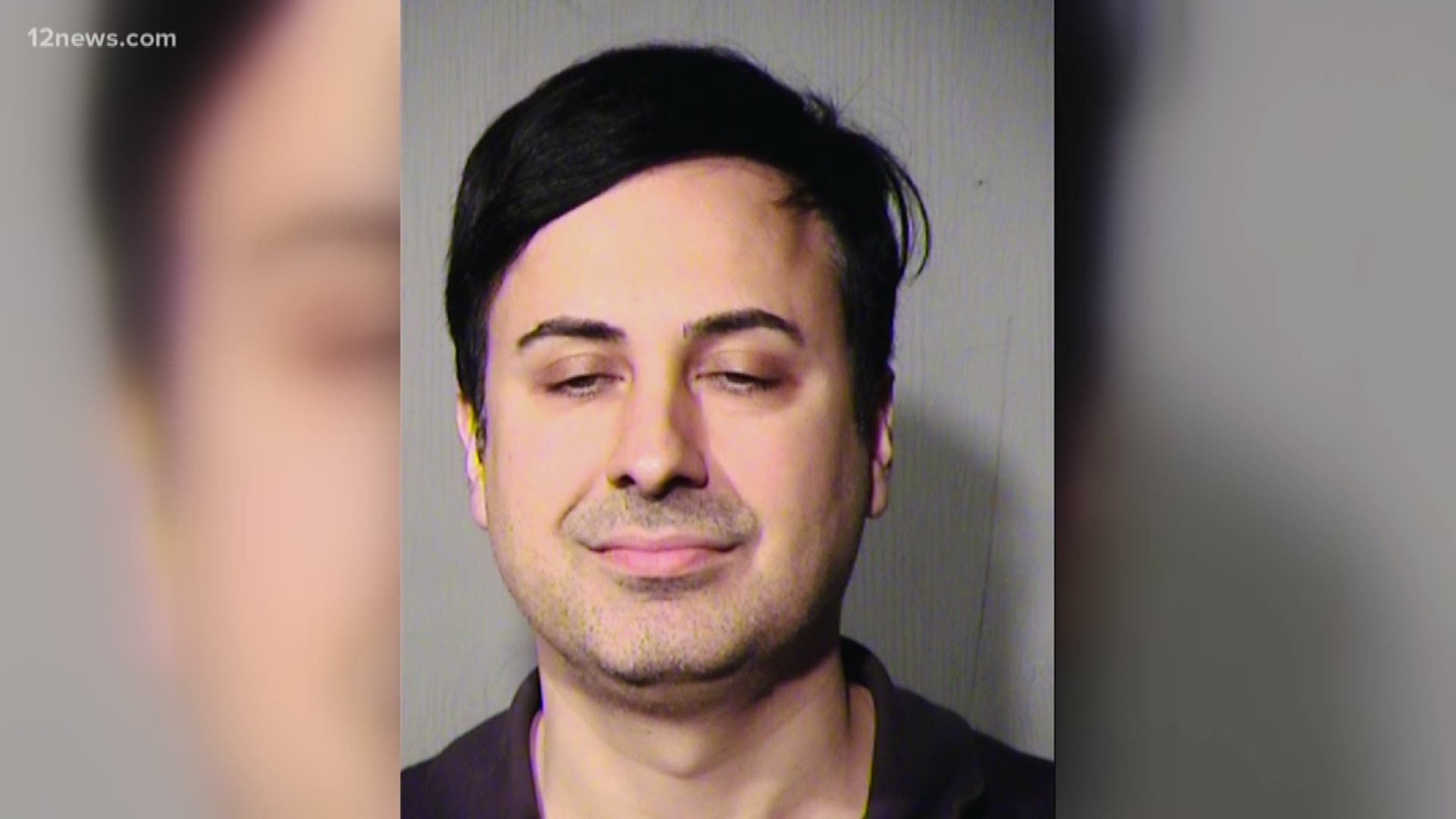 Police said Stan Lee had been a victim in an elder abuse investigation that began since March 2018.

Morgan appeared before a judge Sunday morning to then be extradited to Los Angeles.