Rogan said he took a cocktail of medicine, including unproven anti-parasite drug ivermectin. 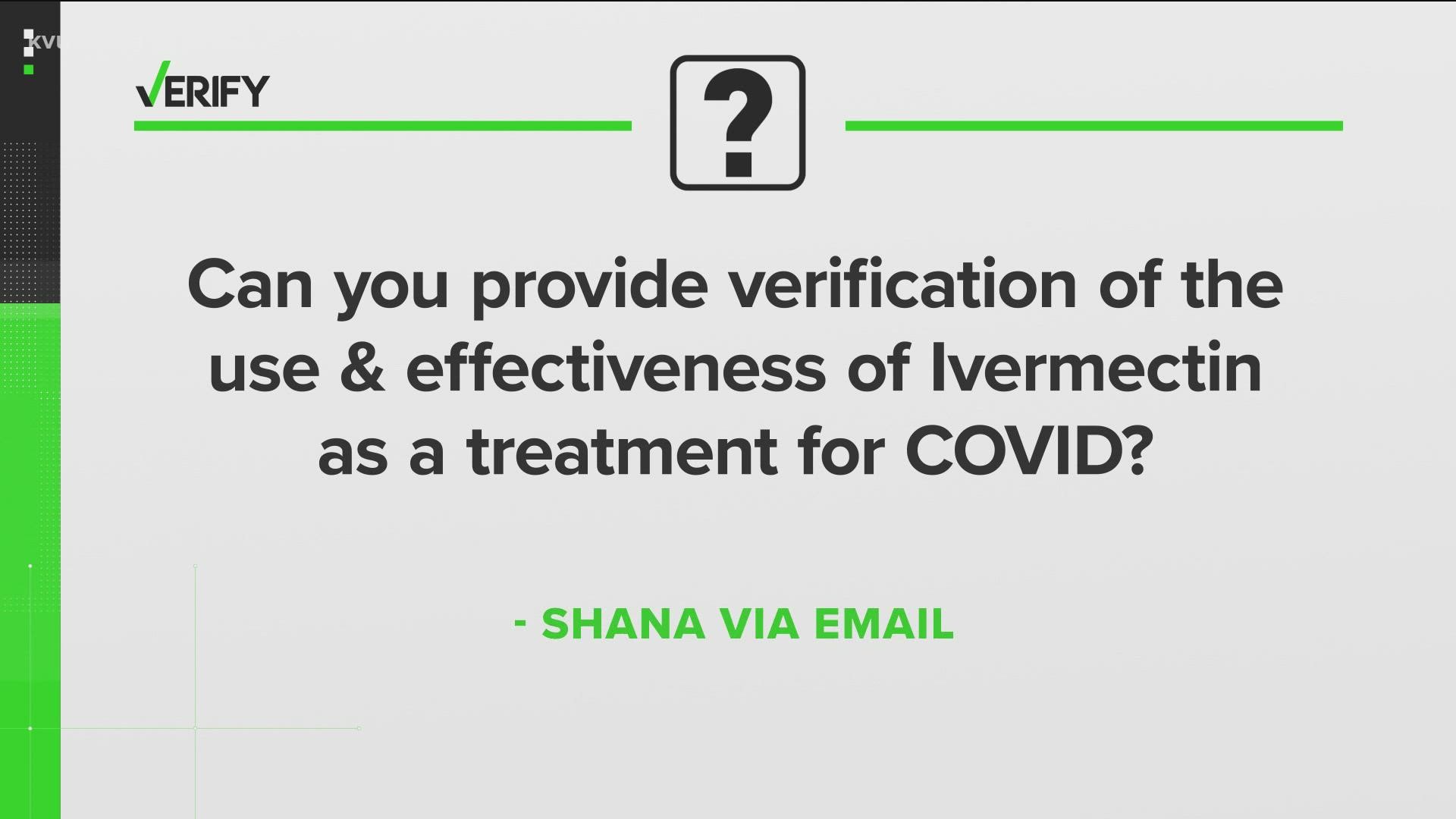 In an Instagram post on Wednesday, the 54-year-old said he “got back from the road Saturday night feeling very weary.”

Rogan said his symptoms progressed throughout the evening, including fever and sweats, and he self-isolated. The next day, he tested positive for COVID-19.

“So we immediately threw the kitchen sink at it, all kinds of meds,” Rogan said.

He said he took a Z-Pac, prednisone and ivermectin, an anti-parasitic drug often used to treat livestock. The FDA has warned against using the drug to treat coronavirus.

The podcaster and UFC commentator said he is feeling better.

“Here we are on Wednesday, and I feel great,” he said. “I really only had one bad day. Today I feel good. I actually feel pretty f---ing good.”

He did not say whether he had been vaccinated against the virus but concluded his video with the message, “A wonderful, heartfelt thank you to modern medicine for pulling me out of this so quickly and easily.”

His upcoming show in Nashville has been rescheduled for late October.

In April, Rogan received pushback from the medical community for claiming young, healthy people do not need to get vaccinated. He later walked back his comments, saying, “I am not an anti-vax person.”

He added, “I’m not a doctor … I’m a cage-fighting commentator who’s a dirty standup comedian … I’m not a respected source of information even for me.”