The hit show is taking on real-world topics like police brutality and community relations. The lead actors spoke to 12 News in an insightful interview. 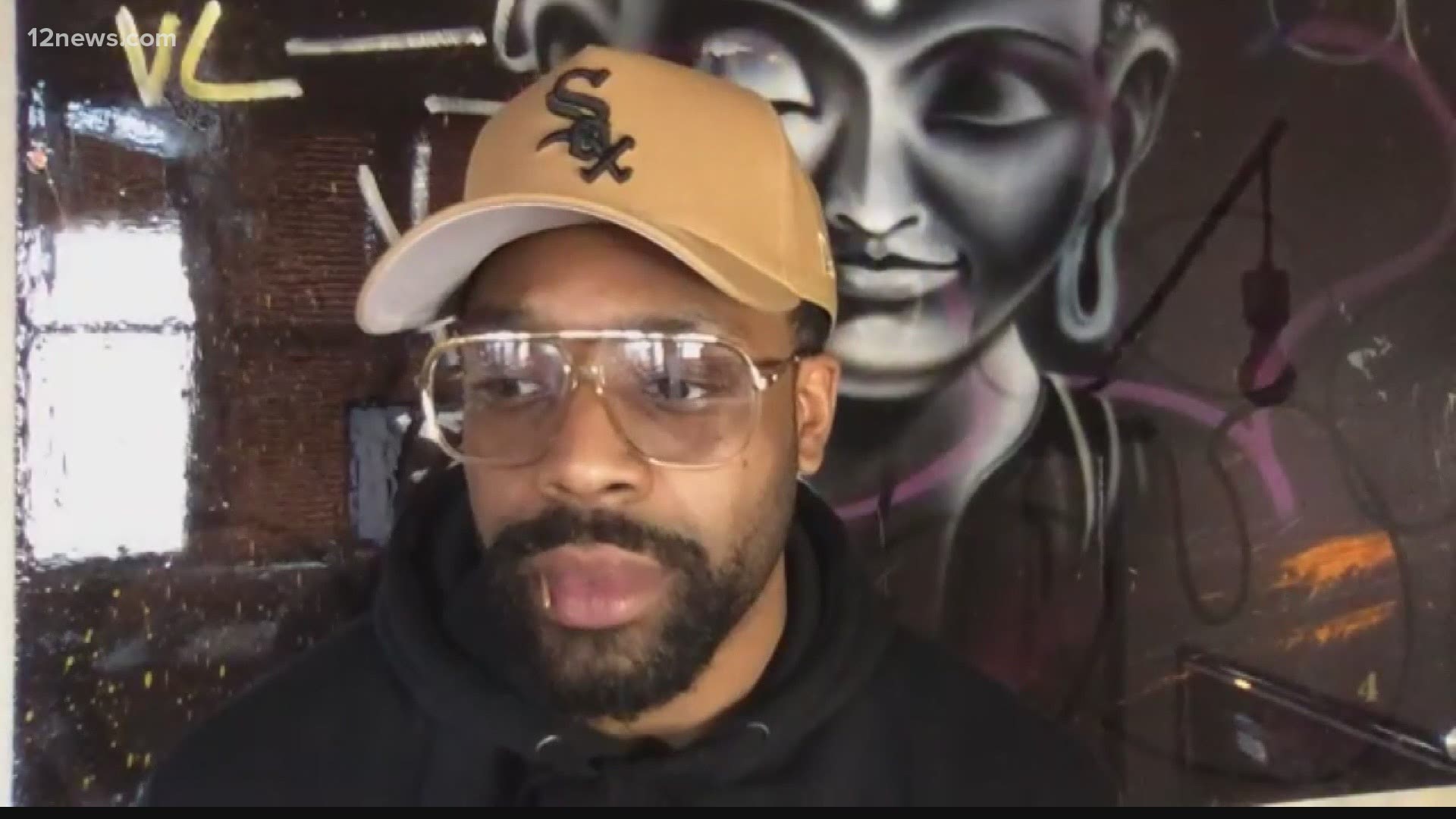 PHOENIX — This season on "Chicago PD" the actors have tackled the tough subjects of police brutality and community relations in a personal way.

Actors LaRoyce Hawkins and Patrick Flueger spoke to 12 News exclusively about how they use experiences from their personal lives to portray the topics on screen.

Niala Charles: Throughout the season, we've really seen this show reflect a lot of the things we're dealing with in real life, community distrust of police, and the pressure to police in a new way. So how has that affected your work?

Hawkins: We will 100% commit to the truth... Whether it is the truth of the character or ourselves, you know, we commit to letting that go and employing it into the work in a way that tells the most authentic story.

LaRoyce, you're from the Chicago area. Patrick, you're from Minnesota, which has been really a hot spot for a lot of controversial police shootings recently. So how do you guys take those two experiences and put them into your work?

Hawkins: Where I come from the police was, they were honestly, the last line of defense and the last people that you would trust, if you felt like you really needed help.

Flueger: He'll tell me stories that I'm like, what? And, and he tells them very casually, you know what I mean? Like, and sometimes they're really sad stories that he, you know, you can see the heartbreak, but it's something he's dealt with countless times before.

Hawkins: Since we do the same thing in real life with each other, um, you know, we apply that same pressure with our characters. And that's the example that we hope we set.

Flueger: They allow each other to have difficult conversations, which man, if the whole country could, we would be better off.

What are some things you guys have unlearned as people while acting in this season?

Flueger: I've unlearned the idea that like that I'm not quite so tapped in as I thought, you know what I mean?

Hawkins: We have this initial reaction that involves our feelings, right? And so if I can snatch an example right out of one of our episodes, you know, that the cop that killed the Black kid lacked empathy for the community that you serve, that you swore to serve and protect… And I think we're watching, we're watching that happen all around us.