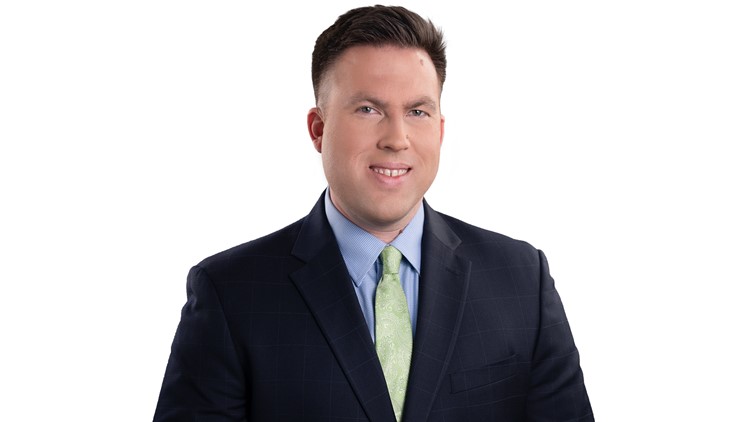 William Pitts is an Emmy, Associated Press, and Gracie-award-winning reporter and multi-skilled journalist for 12 News. He joined 12 News in September 2010. He previously reported at KEPR, the CBS affiliate in Pasco, WA and KREM, the CBS station in Spokane, WA.

Born in Texas, Pitts grew up in Glendale and has lived all over the state, including Glendale, Greer, Eagar, Flagstaff and Prescott.

William won a 2017 Associated Press Award and 2018 Rocky Mountain Emmy for his story Common Ground, which chronicled the stories of two families who lost their children to accidental drowning. The report also was recognized with the 2017 Presidents Award from the Drowning Prevention Coalition of Arizona.  Pitts is also the proud recipient of a 2017 Rocky Mountain Emmy for Charlie Foxtrot, which spotlighted mental health challenges among Arizona veterans.

In 2019, Pitts was awarded a Gracie Award from the Alliance of Women In Media for his story Impact: Sexual Assault Survivors. This reporting put a face on the personal stories of sexual assault survivors in Arizona during the #MeToo movement.

Pitts got his start in journalism at age 15 when he was hired as a teen reporter for the Apache County Observer. Within a few months, he was promoted to Senior Staff Reporter and supervised a staff of 15.

A graduate of Arizona State University's Walter Cronkite School of Journalism and Mass Communication, Pitts was recognized with the Hearst National Journalism Championship for Radio Reporting.

Will lives in Phoenix with his wife, daughter and dog.