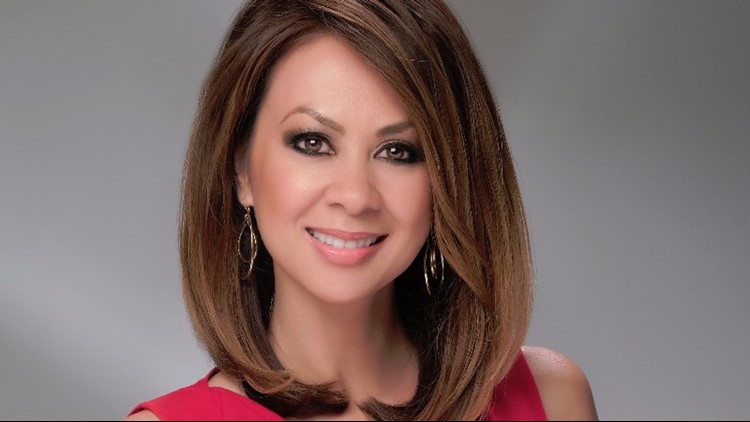 Tram began her career in 1995 as a production assistant at KABC in Los Angeles. She got her first reporting job at WOFL in Orlando, FL out of the Gainesville bureau. A year later, she worked at CFN-13 out of the Volusia County bureau in Florida. She then moved to Columbus, OH as a reporter and weekend anchor for three years, before coming to KPNX in 2003. During her career, Tram has won Emmy’s for anchoring and reporting. She has also been nominated for several Emmys, most recently for Best Anchor in 2019; She’s also won a Casey Award and awards from the Ohio Society of Professional Journalism.

Tram was born in Saigon, Vietnam. When she was a year old, she and her family fled on the last plane out of when Saigon before the Communists took over the country. She took her first steps at a refugee camp at Eglin Air Force Base in Florida. Her family eventually made their way to southern California, where Tram was raised most of her life. She graduated from UCLA, majoring in communication studies with a minor in Asian American Studies.

From the hurricanes in Florida, to the death of Senator John McCain and Arizona’s historic ‘Red for Ed’ teacher walkout in Arizona, Tram has covered the some of the biggest stories of our time. Tram has also co-hosted with Regis Philbin, interviewed numerous celebrities, covered the red carpet for the Emmys in Los Angeles and the Arizona Cardinals when they went to the Super Bowl in Tampa, Florida. As a journalist, the most rewarding part of Tram's job is making a difference in people’s lives.

Tram is married and has twins, Zakary and Zoey. She also has a golden retriever, Pressley Ann.