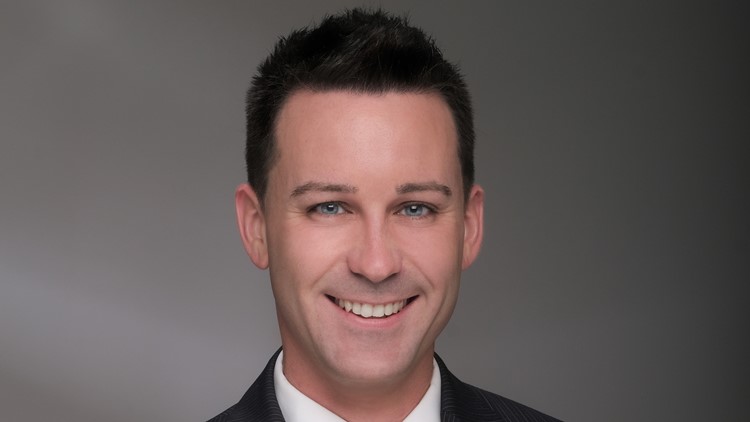 Ryan Cody is a multi-media journalist who specializes in telling stories at 12 News. Ryan’s career began on the plains of Texas covering the high school football in Amarillo. The next step in Ryan’s career took him to Huntsville, Alabama where he was immersed in one of the most unique sports landscapes in the world.

While in Alabama, Ryan covered dozens of college football games, four SEC Championship games, three National Championships, and hundreds of other sporting events in the Tennessee Valley. Sports has taken Ryan to some amazing places in life, but family brings him back to where this whole journey began.

A graduate of the Walter Cronkite School of Journalism and Mass Communication, Ryan is back in Arizona where his family now lives. His parents recently moved to Prescott, and sister, brother-in-law, and nephews now live in Anthem. Ryan is recently engaged and lives with his fiancée Diana, and dog Paisley. The people Ryan loves more than anything in this world are in Phoenix, and that is why this is the only place he wants to live.

Ryan loves traveling, cooking, golfing, eating, and football. (In the exact opposite order.) Feel free to connect with Ryan via email or social media.