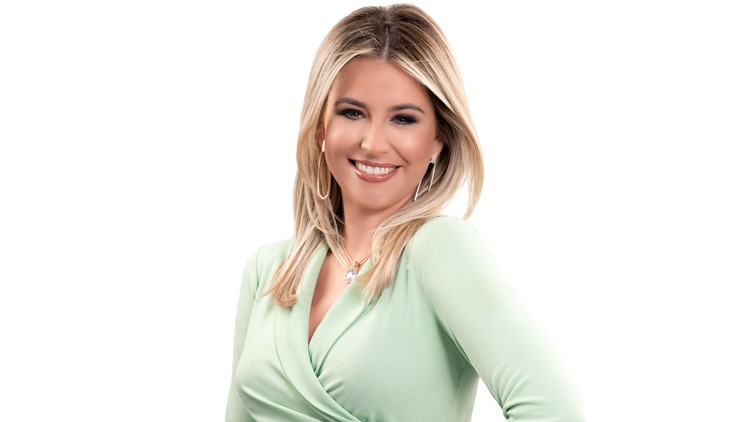 Nicole Zymek is a general assignment reporter and leads our Call 12 for Action consumer team.

She started as an assignment editor, but quickly starting taking on projects and opportunities to put together stories, eventually transitioning back in front of the camera.

She came to 12 from Evansville, in southwest Indiana. There, she worked as a morning reporter.

She graduated from the Missouri School of Journalism in Columbia, Missouri, where she worked at the local NBC station.

While still a student, she spent six months living abroad in Brussels, Belgium, the European equivalent of Washington, D.C. She worked at Reuters, where she covered international stories, and interviewed world leaders such as German Chancellor Angela Merkel, British Prime Minister David Cameron and many others.

After an EF-5 tornado hit Joplin, Missouri, leveling the town, she worked with Diane Sawyer producing stories that aired on World News. She went back several times to Joplin within the months following the tornado, helping to produce a story that won a regional Edward R. Murrow award.

Nicole was born and raised in Chicago, where she grew up with her Polish parents. Fun fact: her first language was actually Polish… which made kindergarten an interesting experience.

While shopping in Target (of all places) she was hunted down by a woman who overheard her speaking Polish and introduced her to the man who became her husband.

She’s convinced she was Japanese in another life. It’s one of her favorite places on earth, right along side any city in Italy. Here in Phoenix, she tries to keep up with her husband when he drags her out on hikes.