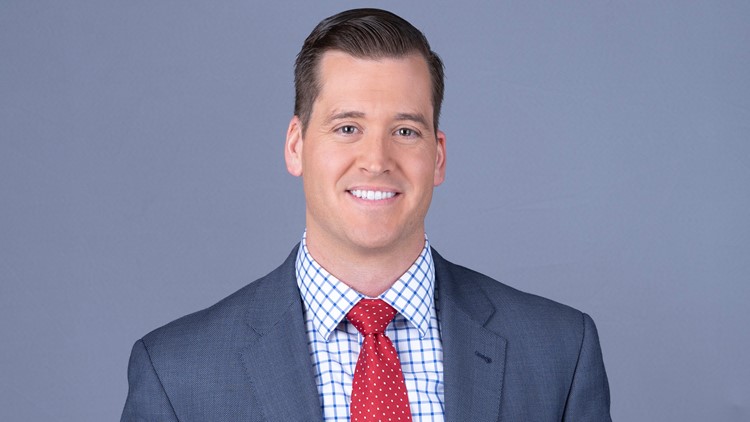 Mitch Carr is an anchor, reporter and multi-skilled journalist for 12 News. He joined Team 12 in February 2019 as a weekend anchor and reporter, and contributes across all shows and platforms.

Prior to joining 12 News, Mitch worked as a freelance reporter at WRAL, the NBC affiliate in Raleigh, North Carolina, covering the aftermath of Hurricane Florence. Previously, he worked for four years as the Sports Director at WRIC, the ABC affiliate in Richmond, Virginia.

A graduate of the University of Miami, Mitch double majored in Broadcast Journalism and Spanish. He also studied abroad in Mexico City and Vina del Mar, Chile. Mitch is fluent in Spanish.

Mitch loves exploring Arizona’s natural beauty and eating tacos with his wife Claudia when he is not working. If you have any hikes, attractions, or taco shops to suggest, please contact Mitch on Facebook, Instagram, or Twitter!

Fun Fact: Mitch made a cameo appearance during Season 7 of Showtime’s Homeland, playing a news anchor.