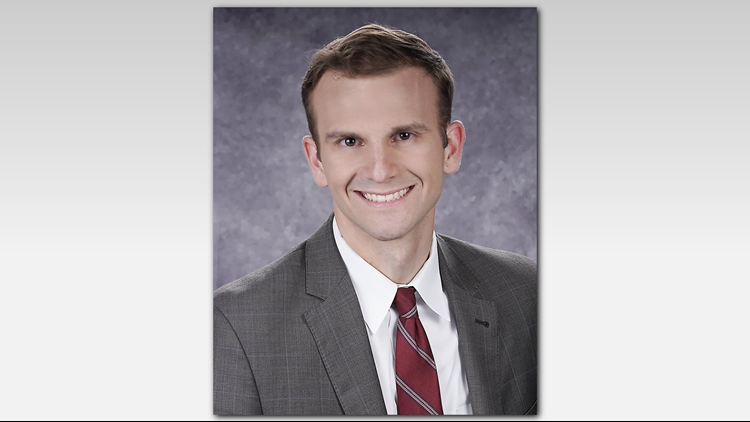 Michael Doudna is a political reporter with 12 News.

Michael Doudna is a reporter/multi-skilled journalist for 12 News.

During his tenure in Alabama, Michael spearheaded several high-profile political stories with national implications, including Gov. Robert Bentley’s resignation and the Roy Moore scandal. He previously reported and anchored for KOMU-TV, the NBC affiliate in Columbia, Missouri.

Doudna is a graduate of the University of Missouri, earning dual degrees in journalism and political science.