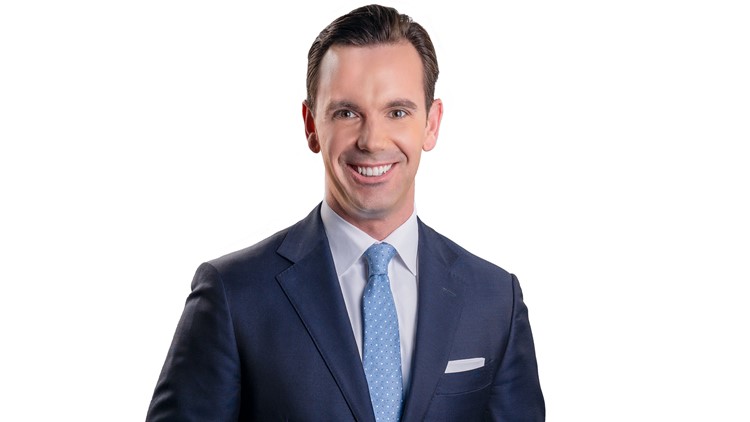 Matt Yurus is a weekend morning anchor, reporter, and multi-skilled journalist for 12 News. Yurus also contributes to the 12 News I-Team. He joined 12 News in July 2019.

Yurus joined Team 12 from Dallas/Fort Worth, where he was a digital anchor for the CBS Station Group, anchoring coverage for the CBS O&Os. He also anchored and reported for KTVT, the Dallas CBS affiliate. A graduate of Middle Tennessee State University, Matt went on to graduate from George Mason University School of Law and earned his Masters of Science in Journalism at Northwestern University’s Medill School of Journalism. He also passed the New York Bar exam.

Prior to getting the journalism “bug,” Yurus earned his chops as a law clerk for the Senate Committee on Foreign Relations, House Committee on Oversight and Government Reform, and Senate Committee on Environment and Public Works. He was a White House Pool Reporter at Reuters during the Obama administration, a freelance reporter at Vice News, and an intern at Politico.  He also freelanced at WUSA as an MMJ as one of his first entries into TV.

-Matt was a Division I baseball pitcher in college and enjoys swimming, skiing, fishing, and boating.