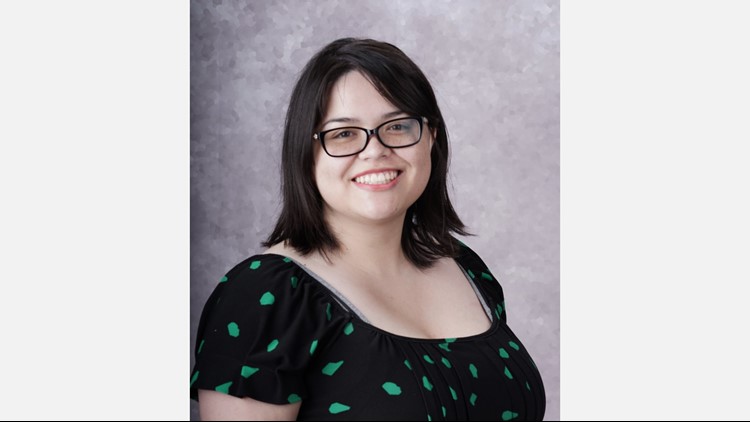 Mackenzie Concepcion is a digital journalist at 12 News in Phoenix, Arizona

Mackenzie was born in Mission Viejo, California, and moved to Phoenix to attend the Arizona State University Walter Cronkite School of Journalism in August of 2012. There, she had her first experience as a digital reporter with Cronkite News. She graduated in 2015 with a Bachelor of Arts in broadcast journalism.

Shortly after her graduation, she went to Denver, Colorado, for six months to train to be a TV producer at 12 News' affiliate station, 9News KUSA-TV. However, her interest in in-depth writing and the growing role of the internet in the dissemination of news led her to spend most of her time training with the web team there, copy-editing articles and writing some of her own. She moved back to Phoenix in 2016 to work at 12 News and has been there since.

Mackenzie loves animals and owns a black cat named Banana, adopted from the Arizona Animal Welfare League in 2018. She also enjoys learning new things and writing about multiple fields of science—especially when it comes to space and the night sky.