Lindsay Riley is a meteorologist for 12 News. 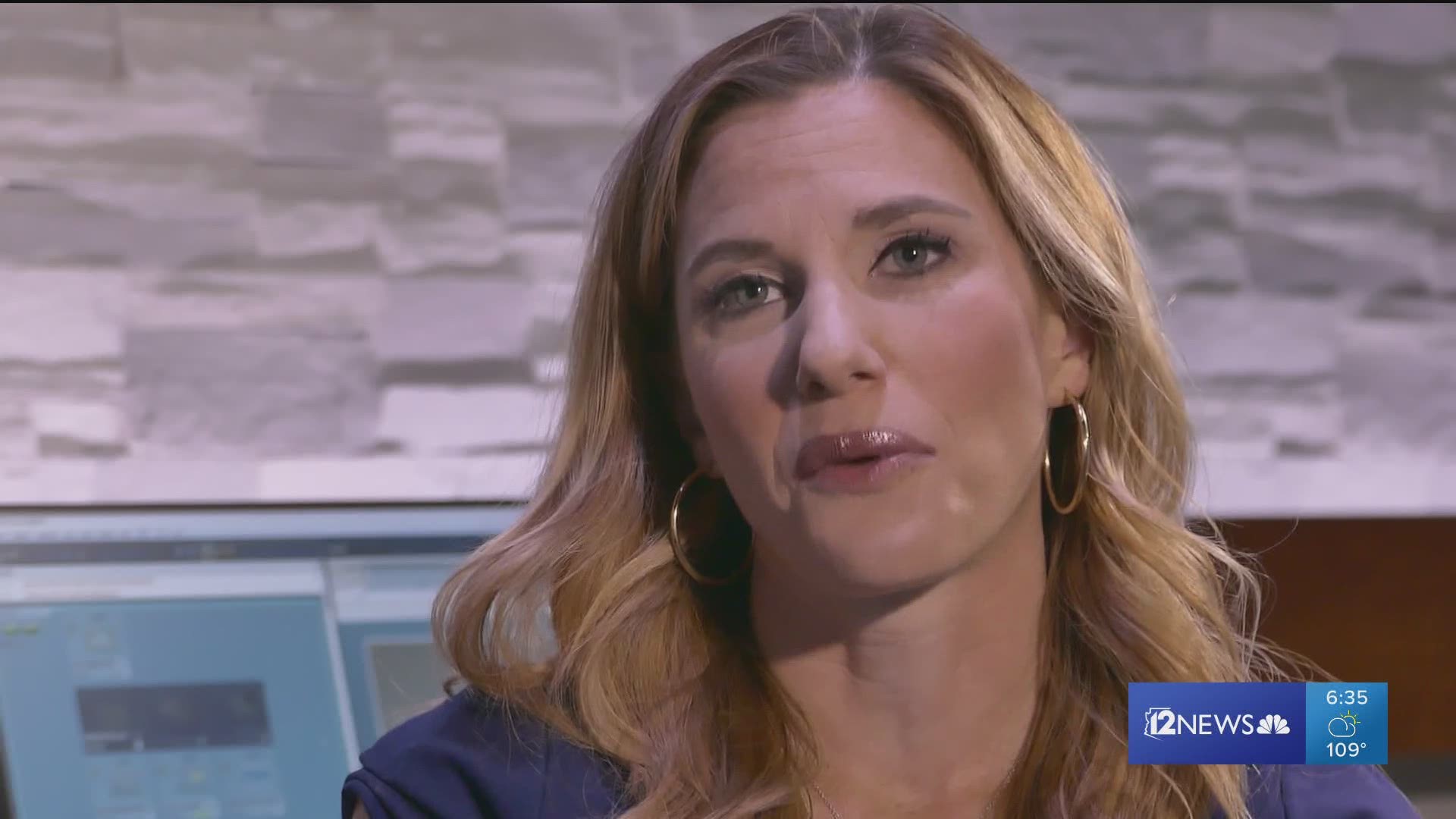 Lindsay Riley is the evening meteorologist for 12 News on First @ 4 and at 5, 6, and 10 p.m. Lindsay joined 12 News in January 2018 from WTTV, the CBS affiliate, in Indianapolis, where she was the morning and noon meteorologist.

She previously worked in Dallas at NBC 5, Buffalo at WIVB, the CBS affiliate, and Lexington, Kentucky at LEX 18, the NBC affiliate. Over the course of her career, Lindsay’s covered everything from blizzards and floods to hurricanes and heatwaves. With a year under her belt in the Valley of the Sun, Lindsay is also familiar with monsoon and high temps.

Originally from New Jersey, Lindsay knew she wanted to be a meteorologist from the time she was 4 years old and was fixated with watching The Weather Channel.

Lindsay is a two-time Emmy winner for her work covering storms in Indiana in 2016 and in Buffalo in 2008.

A proud graduate of Penn State, Riley received her Bachelor of Science in Meteorology. Lindsay loves traveling, hiking, and spending time with her yellow lab, Brody. She hopes to climb Mount Kilimanjaro in the next couple years.

Fun fact: Lindsay met her husband on the plane when she moved to Arizona; the two married at Horseshoe Bend in April 2019. 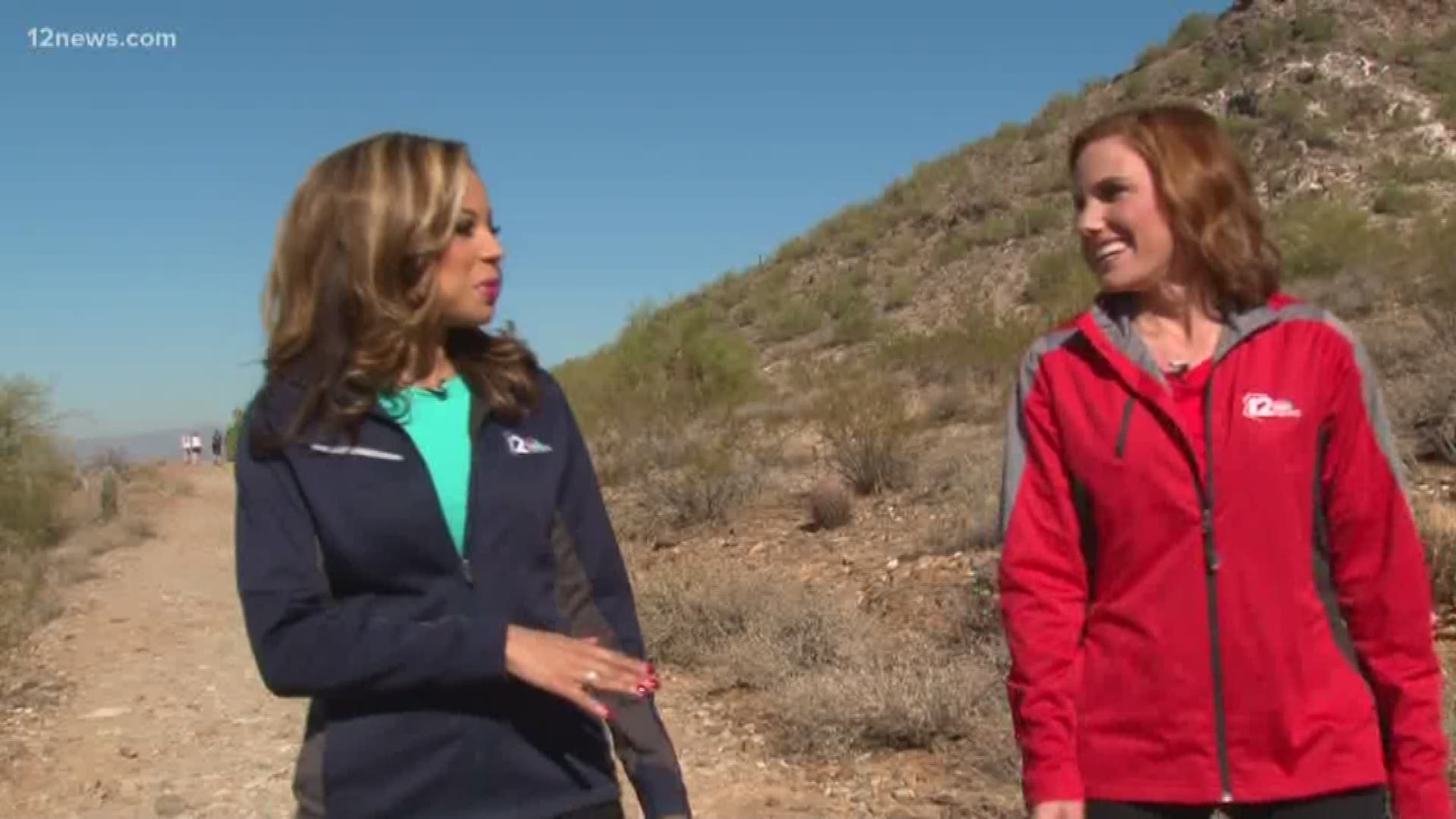