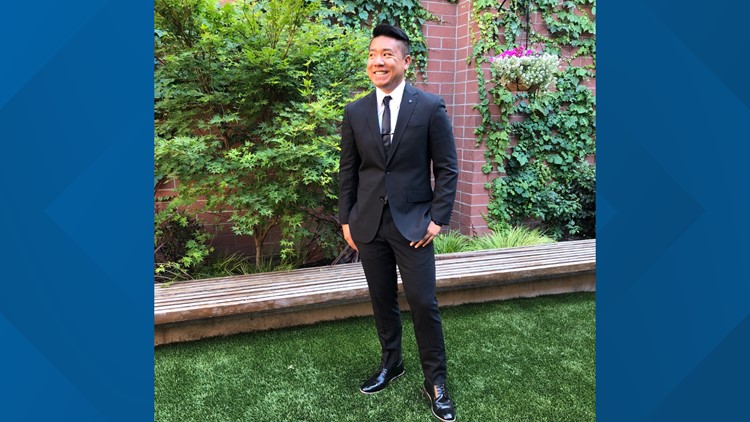 After graduating from Fresno State with degrees in Multimedia Production and English Literature, Julian worked at several news stations as a photojournalist, digital producer and even an NFL sportswriter.

Among many stories, Julian covered the arrest of the alleged Golden State Killer and the devastating Camp Fire in California. He’s proud that some of his stories helped lead law enforcement to an arrest.

Besides work, he enjoys hiking and watching NBA basketball.