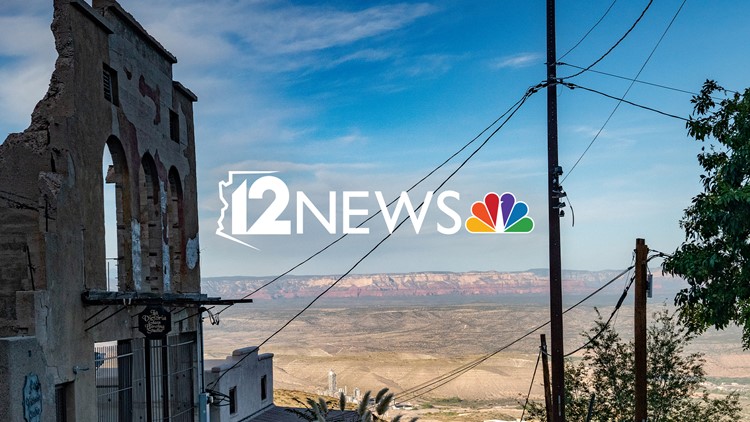 Hunter grew up in Troy, Illinois where he developed his passion for storytelling and community engagement. He studied at the University of Missouri - Columbia where he pursued a dual degree in Journalism and Religious Studies.

Hunter had a wide variety of reporting experiences before coming to 12 News. He reported on Brexit and Artificial Intelligence in Brussels at the regulatory wire-service MLex, written and produced content on global free speech issues for the online and NPR-member station program Global Journalist, and was the multimedia editor for Columbia, Missouri's entertainment magazine, Vox.

He worked as a video producer and videographer for the University of Missouri football team and was the religious issues columnist at the university's student newspaper, The Maneater, where he received the superlative Mr. Congeniality.

Hunter enjoys experiencing nature while reading about religion and culture. When not in the newsroom, you would most likely find him at a café reading a religious text, a hole-in-the-wall restaurant trying something wild, or at home with his fiancé binge-watching the latest shows.