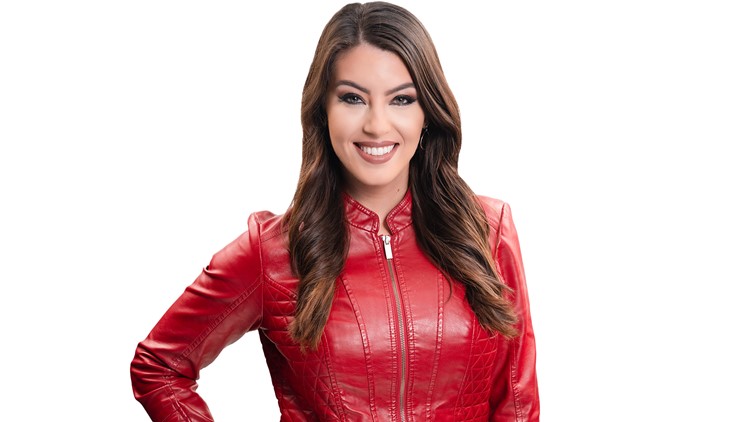 Chierstin Susel is an Emmy Award-winning sports reporter and multi-skilled journalist for 12 News, contributing across all 12 Sports platforms and shows. She joined Team 12 in January 2019.

Susel previously worked for 12 News’ TEGNA sister station, WBIR-TV, Channel 10 in Knoxville, Tennessee, where she was a sports anchor and reporter. She won an Emmy Award in the Midsouth region for her story "Live Like Will" in the "Sports News Feature" category. While in Knoxville, Chierstin covered SEC football -- including what could be considered craziest college coaching search in the history of college football -- NCAA men's and women's basketball tournaments, Stanley Cup Finals, the NFL, and high school sports.

Prior to WBIR, Chierstin was the weekend sports anchor for KOAA-TV in Colorado Springs, Colorado, where she covered the Broncos' Super Bowl 50 championship season and Peyton Manning's final year in the league.

Chierstin got her start in the industry as a sideline reporter for the Liberty Flames Sports Network and a features reporter for a nationally syndicated daily sports show called Game On.

A proud graduate of the Walter Cronkite School of Journalism and Mass Communication at Arizona State University, Chierstin enjoys spending time with family, including her four siblings, working out, and cooking in spare time.