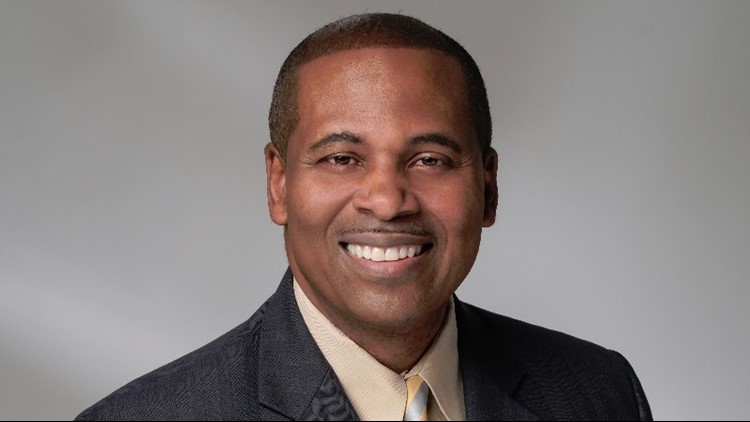 Bruce Cooper is 12 News’ sports anchor, contributing across all shows and platforms. He also hosts the longest-running high school football show in the state, Friday Night Fever, and 12 Sports Tonight on Sunday evenings.

Coop, as he is fondly called, began working for Team 12 in 1986 as a weekend sports editor. His duties and job titles evolved over the year to include producer, reporter, fill-in anchor, and weekend sports anchor.

Throughout his career, Coop has covered some of the biggest sporting events, Super Bowls to World Series, NBA Finals to the College Football National Championship.

In 2018, Coop was inducted into the Rocky Mountain Emmy Award Silver Circle Society, recognizing over 25 years of excellence in broadcasting and community service. He was also inducted into the Mesa Sports Hall of Fame, named the Chandler Men of Action ‘Man of the Year’, and given the NFF Distinguished Arizonan Award and the Professional Community Leadership Award.

A native Arizonan, Coop is a proud graduate of Arizona State University.