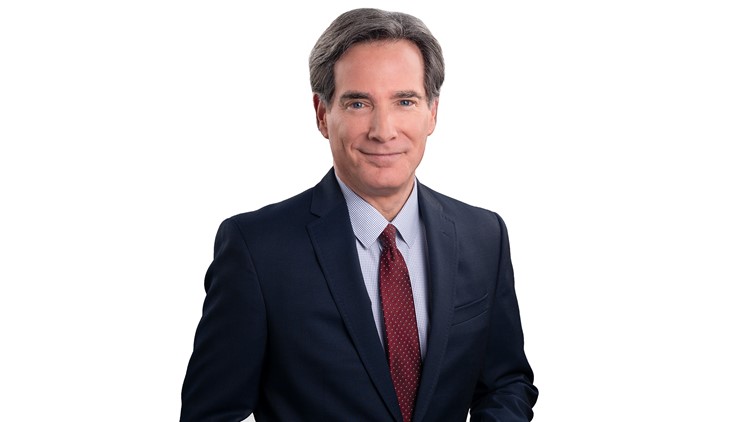 Brahm Resnik is an anchor and reporter for 12 News and moderator of "12 News Sunday Square Off," the Valley's leading political talk show. He joined 12 News in 2005 and has moderated Sunday Square Off since 2009.

Brahm has covered every story of consequence in Arizona over the last two decades, from politics to education to immigration – and even hockey. His experience in reporting on politics and government includes covering Sen. John McCain’s death in 2018, the SB 1070 arguments at the U.S. Supreme Court, McCain’s presidential campaign, and elections at the local, state and federal levels.