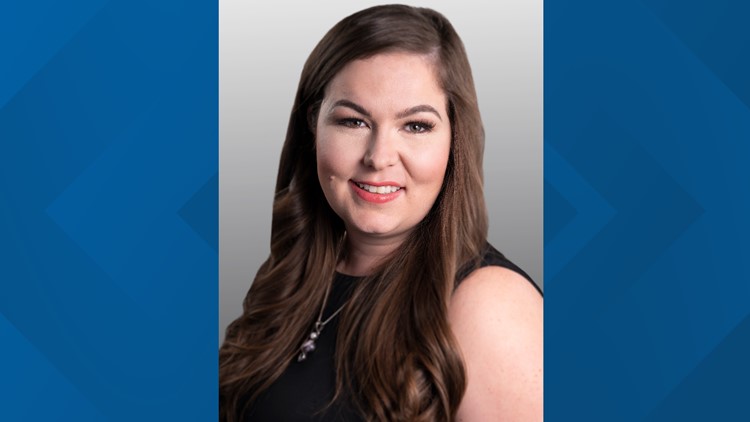 Anne Stegen is the Digital Content Manager at 12News.com in Phoenix, Arizona. She’s a Phoenix native and a graduate of Arizona State’s Walter Cronkite School of Journalism and Mass Communication.

Stegen has years of experience managing 12 News social media and helped launch 12News.com along with the 12 News KPNX app. She loves connecting with viewers and 12News.com users in Facebook groups, and she launched the #BeOn12 hashtag on Instagram.

Stegen was deployed by TEGNA to help cover Hurricane Harvey in Texas in 2017. She covered the 2017 Trump protest-turned-riot, the 2016 election, and the 2015 Super Bowl in Glendale. She is passionate about community efforts like Summer of a Million Meals and Turkey Tuesday.

She is a runner and trains for half marathons across the country. She loves playing the video game League of Legends.