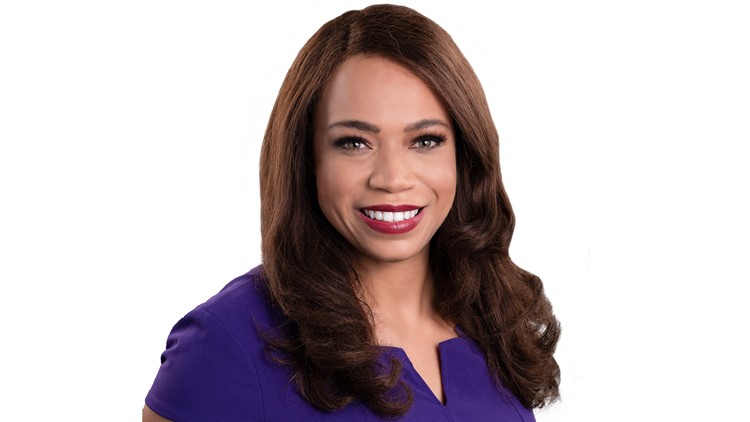 Alexa joins the 12 News team after spending nearly six years as a television news reporter. Her last stop was at 12 News’ sister-station in Spokane, Washington. She created content for both television and digital platforms.

Alexa was born and raised in Rancho Cucamonga, California. She studied journalism and film and played volleyball at Pacific University, Oregon.

As a freshman, Alexa broke the school record twice for most kills in a four-set match and notched two consecutive ‘Player of the Week’ titles. As an outside hitter, she received ‘All-Conference’ nods each year.

Upon graduating she headed to the Midwest to be a general assignment reporter in Rapid City, South Dakota. Alexa spent close to two years in the Black Hills, including two tough winters.

Alexa still plays volleyball whenever she can. She prefers indoor, but she doesn’t mind a little sand. She also enjoys shopping, binge-watching shows on Netflix, and spending time with her family.